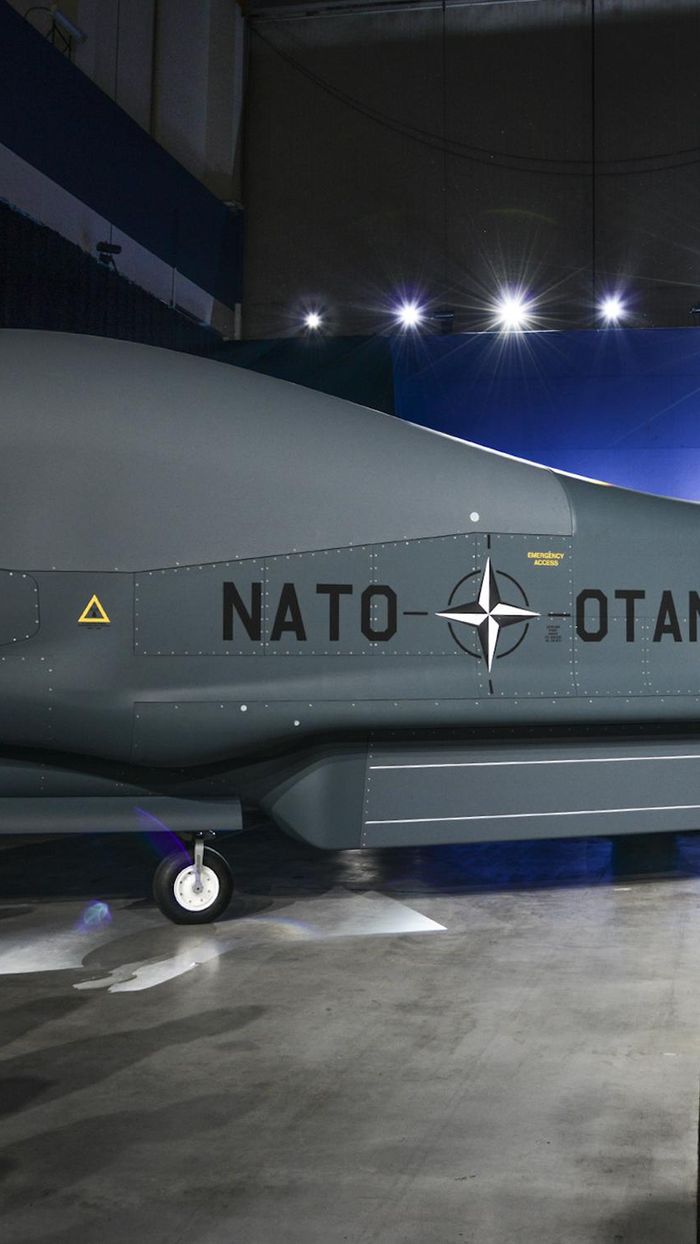 In the decade after the Twin Towers fell on Sept. 11, 2001 and the U.S. invaded Afghanistan, military spending skyrocketed, at one point eating up 20% of government spending.

Although it has since fallen, its legacy can still be felt in Southern California where the military drone was born.

Some of the nation’s largest military contractors – Northrop Grumman, Boeing, Lockheed, Raytheon and Aerojet Rocketdyne – all have a large presence in Los Angeles County.

In fiscal year 2020, the United States spent $714 billion on national defense, according to the U.S. Government Accountability Office, a figure that registered as over 10% of total federal spending, according to an analysis by the Peter G. Peterson Foundation.

Many of those dollars poured into Southern California where the defense and aerospace industry have a strong hold. The companies have secured hundreds of millions in military contracts to provide missiles, drones and other technologies to help the U.S. military fight terrorism.

L.A. County has more than 50,000 employed in the aerospace and defense industry, according to the Los Angeles County Economic Development Corporation.

Here are six ways companies in Southern California have benefited from the surge in defense spending:

Aerospace giant Lockheed Martin, which was headquartered in Burbank for decades before moving to Maryland, reached an acquisition deal worth $4.4 billion in December for El Segundo-based Aerojet Rocketdyne. The Federal Trade Commission and the Department of Justice have yet to sign off on the deal.

Aerojet Rocketdyne, known for developing and manufacturing rocket motors for missiles like the Tomahawk, Javelin, Patriot and Stinger, generated $2.1 billion in sales in 2020.

In 2018, Lockheed secured a $247.5 million contract to build NASA a supersonic X-plane, which is being built at Lockheed’s Palmdale facility Skunk Works. In 2020, the Palmdale outpost was awarded a $50 million contract from the U.S. Air Force to upgrade the Dragon Lady, a single-jet engine, high altitude reconnaissance aircraft.

Lockheed, the world’s largest defense contractor, had net sales in 2020 of $65.4 billion.

Northrop Grumman’s worldwide headquarters were in Los Angeles until it moved in 2010 to Virginia to be closer to its military customers, but its Aeronautics Systems division is headquartered in Palmdale.

One of the world’s largest weapons manufacturers and military technology providers, it brought in $36.8 billion in revenue in 2020 up from $30.1 billion two years before.

Aerospace giant Raytheon Technologies was formed in 2020 after a merger of United Technologies and Raytheon Co. In July, it secured a $320 million contract for Stinger missile production for the U.S. Army. In 2021, it expects between $63.4 billion to $65.4 billion in sales.

Simi Valley-based AeroVironment was the beneficiary of contracts to supply the devices to the military and grew into a publicly traded defense contractor and is now one of the world’s largest drone manufacturers.

In 2021, AeroVironment expects to generate between $390 million and $410 million in revenue.

The Defense Department will spend about $7.5 billion in 2021 for a variety of robotic platforms and related technologies, including drones.

6. Defense stocks have also surged since 2001

The Intercept found that if you purchased $10,000 of stock before the U.S. invaded Afghanistan divided among top defense contractors, Boeing, Raytheon, Lockheed Martin, Northrop Grumman, and General Dynamics, it would be worth $97,295, outperforming the stock market overall by 58%.