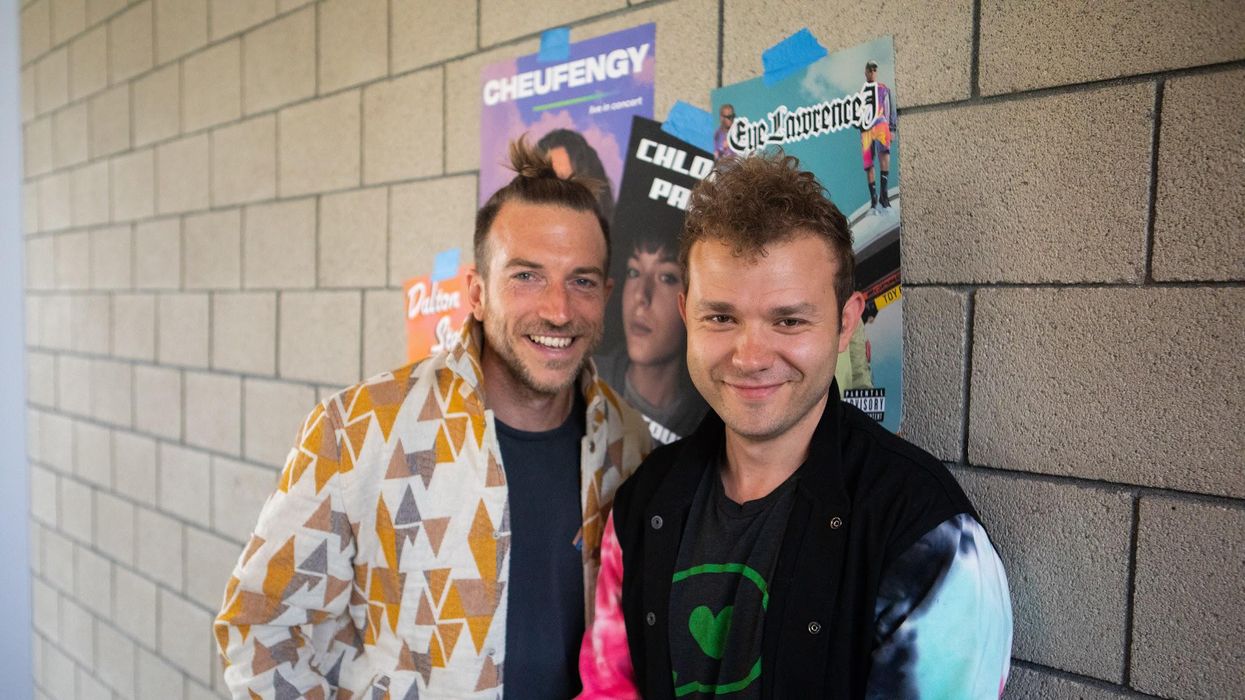 Designed with TikTok creators and amateur musicians in mind, Mayk.it wants to let you make music -- all on your phone.

The Los Angeles-based company is hoping to be part of the growing creator app space that is reshaping the relationship between traditional studios and aspiring artists. Mayk.it announced Tuesday it raised $4 million in a round of seed funding to expand its user base and develop more tools.

The T-Pain-backed music app allows users to find beats made by other users and sing over them to create their own music, meant to mirror a recording studio-like experience.

Other music-creating apps like Apple's Garageband and Soundtrap Studio also let users create and share beats and songs. But Mayk.it is intended to be simpler. It doesn't require users to make their own beats and doesn't come with the various tools found on other apps.

"There's a lot of sound waves, and faders and buttons and words that you have no idea what they mean," said Stefan Henriquez, the co-founder and CEO of the company. "And it's very, very complicated."

The app launched on the Apple App Store on a waitlist basis Tuesday after testing to a beta community of around 300 users.

Henriquez got the idea for the app at the start of the COVID-19 pandemic after he tried to start creating music, but found that most apps were complicated and difficult for amateur musicians like himself.

"If you really want to say something and you have a message and you're a good storyteller, there really shouldn't be any technical hurdles for you to express yourself with a song," said Henriquez, a former marketing head at TikTok. "And that's what we do with the app."

The app also isn't just limited to amateurs. Some artists have used the app as a way to quickly jot down ideas for music or to experiment with different types of music, he said. The app also lets artists avoid relying on music studios, which can be limited in capacity and costly to rent.

Ownership of music created on the app is split between the singer and the beat creator. The app is also setting up partnerships to help creators distribute their music, though Henriquez declined to share details.

"Lots of content creators want to be 360 creators and want to be fully independent and do everything themselves," he said. "Having another creative (music) tool really, I think is probably the last dimension that was missing."

Correction: A previous version of the story misstated the number of beta users. It is 300.