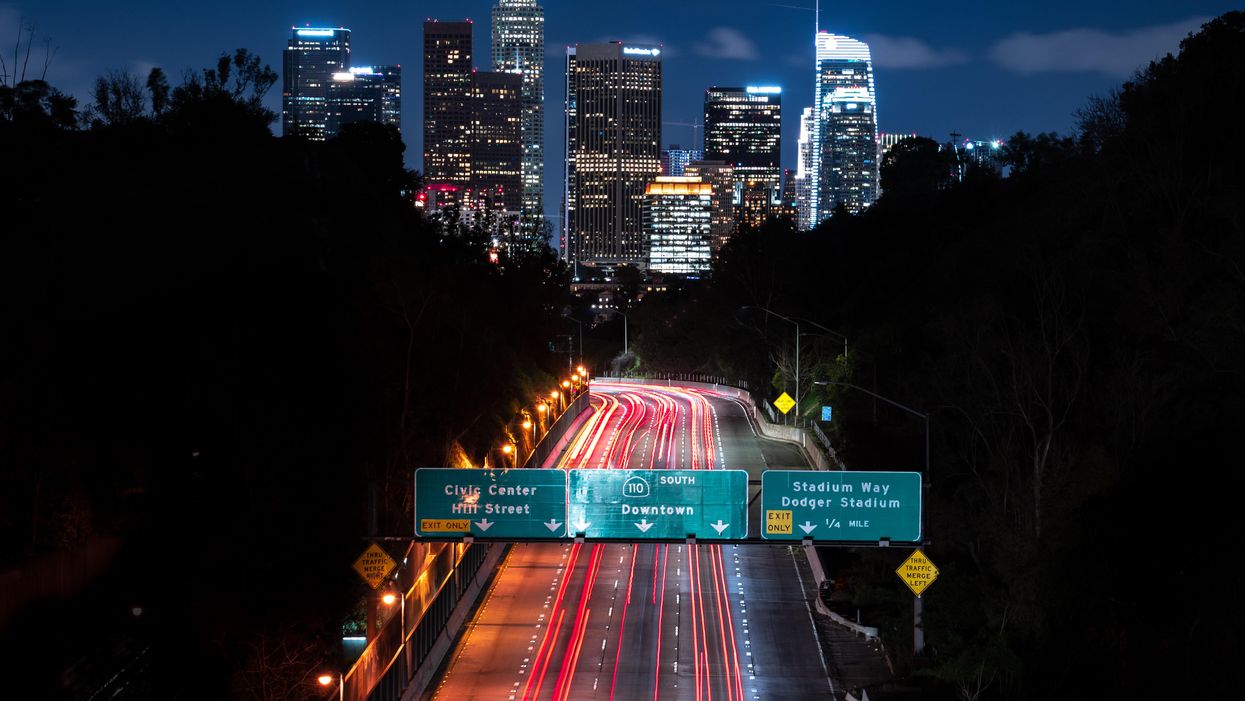 Silicon Valley-based Plug and Play is coming to downtown L.A.

The organization, known for its accelerator programs and status as a VC firm, held an event announcing the news on Tuesday at 1010 Wilshire Blvd, where its newest cohort will be based.

Plug and Play aims to match local startups up with corporations that can help them develop. It has already invested in several L.A.-based startups, including browser extension coupon service Honey and real estate marketing startup Zentap.

The organization plans to devote 100 units in the building to startups involved in the program as well as to invest in more L.A.-based companies. Ten startups that are accepted to the program will receive six months free rent.

A consortium of civic and business groups that includes the Downtown Center Business Improvement District (DCBID), the Los Angeles Area Chamber of Commerce and the Alliance for SoCal Innovation say they'll aid the project through things like research, technical assistance and connecting local startups with Plug and Play.

The partnership has been a long time coming, said the DCBID's Executive Director Nick Griffin.

"[This project is] almost like formalizing what was already happening," he said. "There's already a great deal of innovation and collaboration and cross pollination going on in the downtown ecosystem."

Downtown L.A. has the resources to be one of the region's largest startup ecosystems, according to a report by the Alliance for SoCal Innovation, but very little recognition. Upon making this realization in 2018, the Alliance began working with other organizations such as the DCBID on a plan to create housing, office spaces and leisure activities in the same areas, often in the same buildings.

Their work, according to Alliance's Director of Ecosystem Development Eric Eide, helped lure Plug and Play downtown, in part because the company's holding company already owns a series of live-work developments throughout Southern California, including the one at 1010 Wilshire.

"And here we are, connecting the dots," said Eide. "This smaller group really has a lot of the firepower to make this a reality."

Plug and Play has launched similar projects in cities like Topeka, Kansas and Munich, Germany.