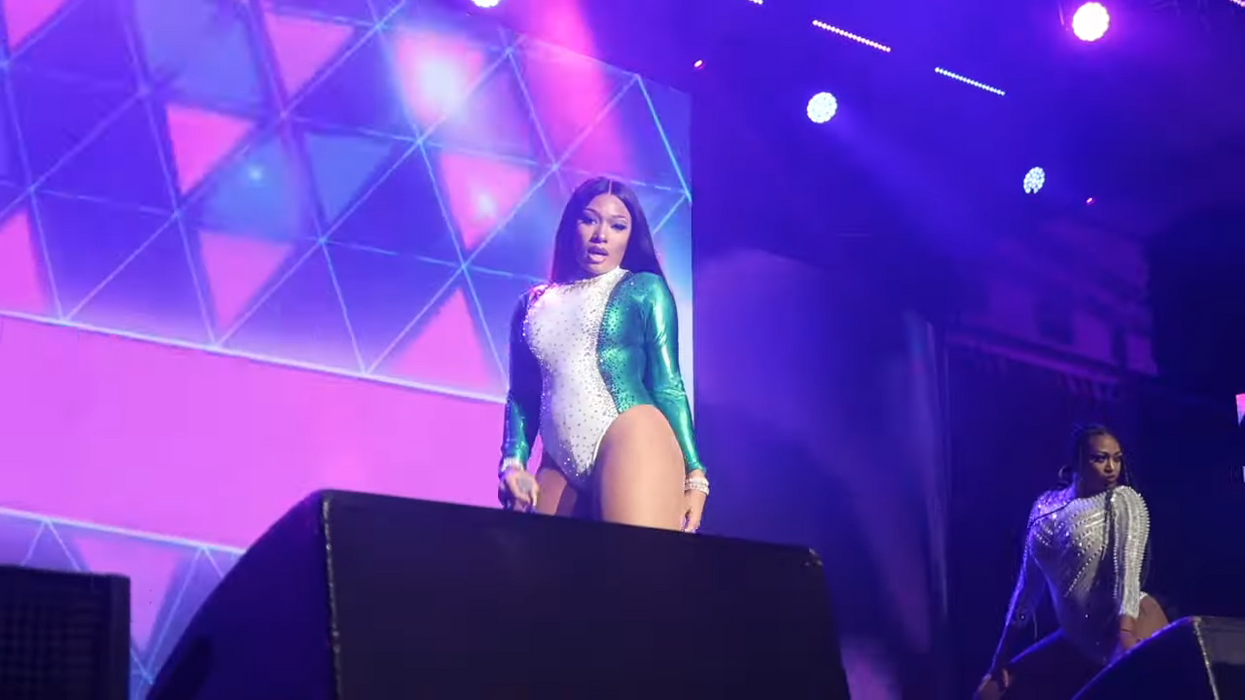 The funding round was co-led by Partners Investment and Murex Partners and was oversubscribed within three weeks, according to TechCrunch. The deal takes AmazeVR to nearly $31 million in capital raised since its launch in 2015, with the startup now plotting a Series B raise in early 2022 to fuel further growth, it told the publication. Founded by former executives of South Korean messaging app Kakao, the company has more than 40 employees across its offices in West Hollywood and Seoul.

AmazeVR’s platform provides music lovers with a more immersive way to experience concerts from home. Fans can join concerts as avatars, come face-to-face with artists, and hang out with other users, co-CEO Ernest Lee told TechCrunch. AmazeVR is rolling out its first commercial VR concert this spring by bringing Grammy-winning rapper Megan Thee Stallion’s show to select AMC Entertainment theaters across the U.S.

“Our goal is for the technology to be so good that it becomes invisible so that the fan’s memory is not that of a great VR experience, but it’s that they actually came face-to-face with their favorite artists in fantastical immersive environments, blurring the lines of reality,” Lee said.

AmazeVR isn’t the only L.A.-based VR firm to raise money recently. Concert livestreaming platforms Wave, Moment House, LiveXLive and LoopedLive, among others, have received investments over the past couple years as live concerts faded and artists went searching for another way to reach their audiences.