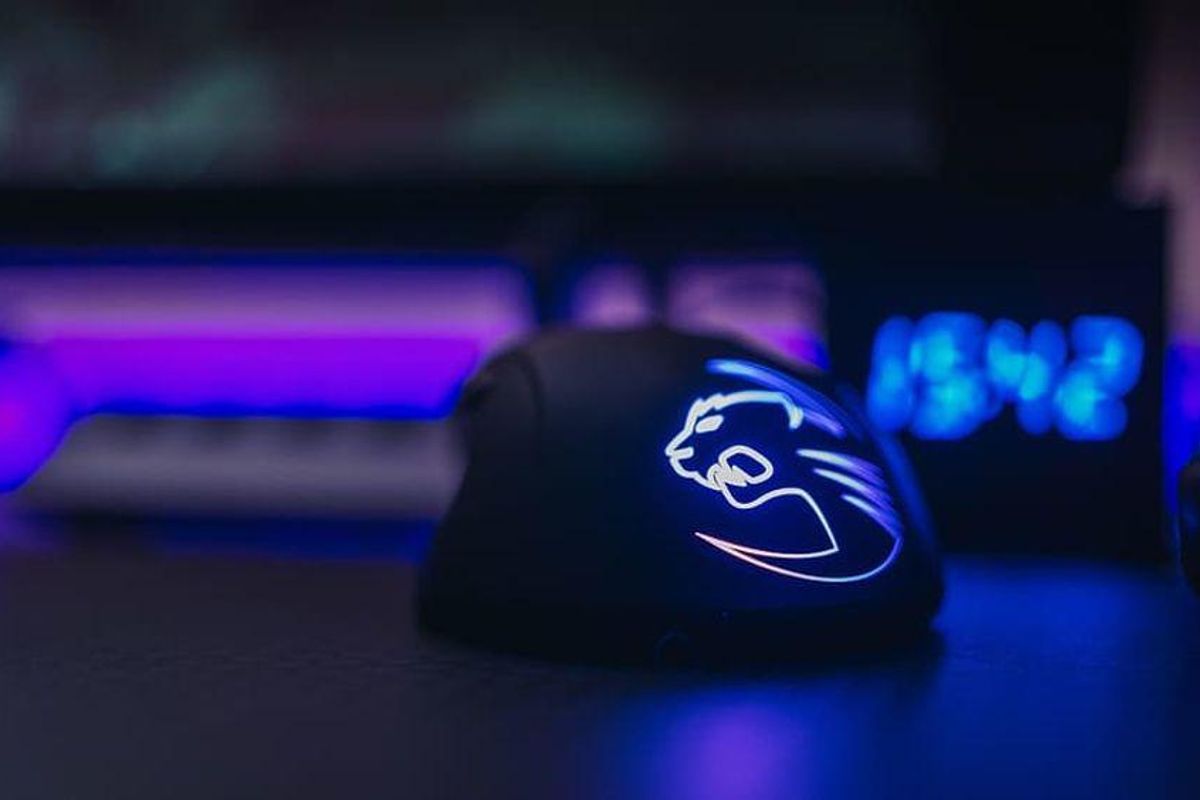 Secretive games studio Elodie stepped out of the shadows in early 2020 to knock down the barriers that stand in the way of gaming with friends across platforms. The Venice-based developer announced Thursday a $32.5 million Series A led by Andreessen Horowitz and Galaxy Interactive, while teasing scarce details about its first game.

Founded by Riot Games veterans Christina Norman and David Banks, the startup’s upcoming title will be a co-op action RPG with cross-platform play. “We’ve been hard at work on our first game,” said Banks in a blog post on the raise. “We aren’t quite ready to share any details about it yet other than it’s in pre-alpha and getting a seat in our daily playtests is always a race,” he added.

Major gaming platforms and studios have worked to bridge the gaps that exist between their ecosystems in recent years, however these integrations are often complex and incomplete. Elodie says its games won’t suffer that fate because they’ll be “purpose-built for cross-play, empowering gamers everywhere to play with their friends across any platform, without ever compromising the player experience.”

Both Banks and Norman previously worked on League of Legends, Riot’s multiplayer battle arena game that was inspired in part by a mod of an earlier Warcraft title. The co-founders now lead a team of 30 and say they’ll use the new funds to “sustainably accelerate development within a healthy and inclusive work environment,” a nod to the many reports of widespread sexism and “bro culture” inside Riot.

Asked how Elodie intends to establish an in-house culture of inclusivity, Banks said the company is committed to doing so but offered few specifics.

“Simply put, we believe [inclusivity] is fundamental to building a modern studio that produces amazing games. This is certainly easier said than done, and we acknowledge there is no silver bullet solution,” Banks said, while pointing to the startup’s “thoughtful hiring practices.”