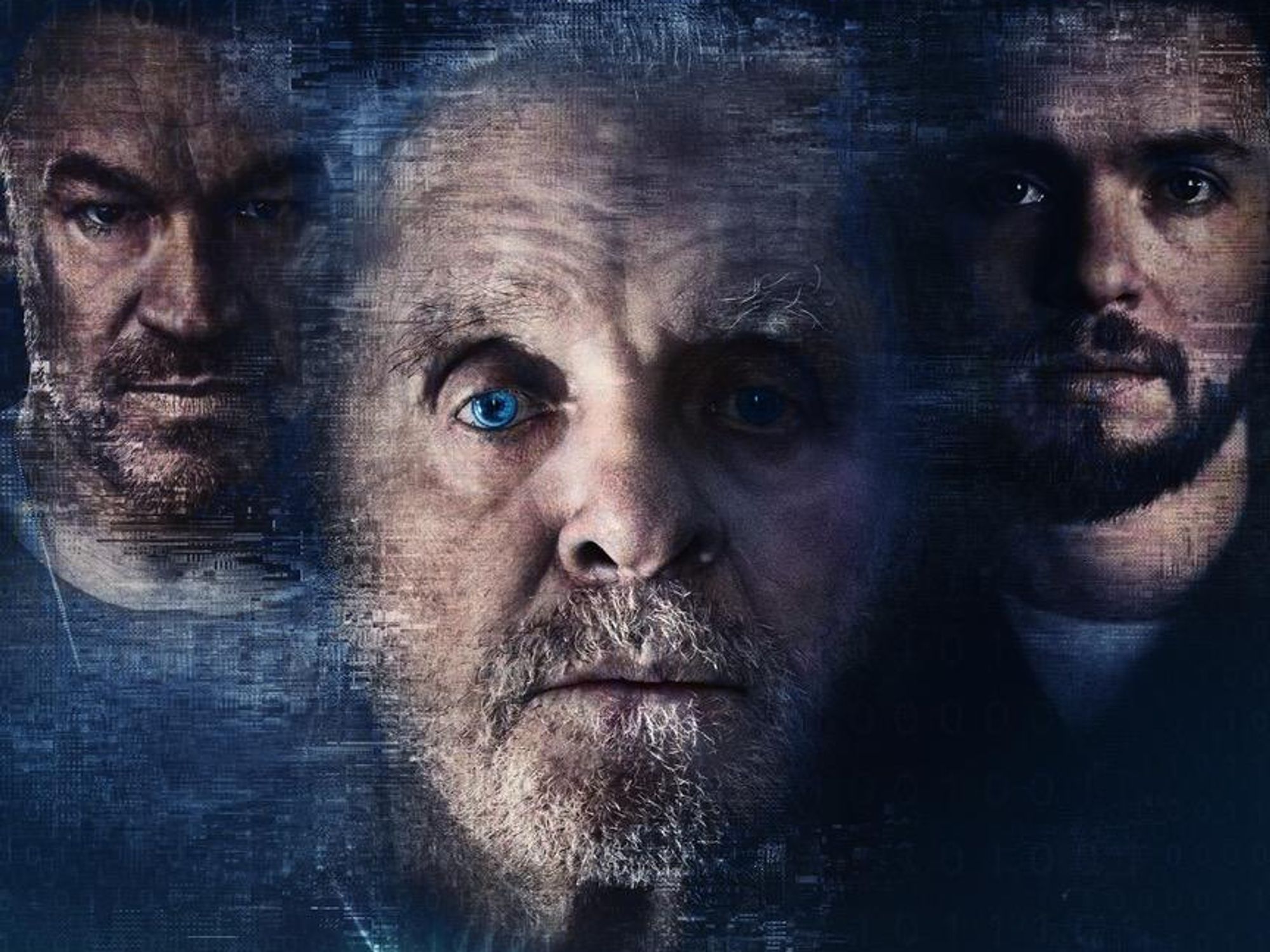 A new film about a tech titan starring Anthony Hopkins is being released next month, not on Netflix or in theaters but on an NFT platform.

L.A.-based startup Vuele is releasing “Zero Contact,” a film featuring Hopkins as a character whose secret invention could either solve mankind’s problems or destroy the world.

In September, Vuele will auction off a one-of-one NFT linked to the film, which will grant the owner early access to the release along with a host of extra features like bonus footage. The company considers itself the “first direct-to-consumer, full-length feature film NFT viewing and distribution platform.”

It will release subsequent versions of the NFTs, available as drops for which users must queue up. Each round will tender a higher number of NFTs, with each granting owners fewer associated perks. Users will be able to display and trade their NFTs on the Vuele platform.

Cameron Chell, founder of both CurrencyWorks and Vuele, said his interest in NFTs crescendoed in February when he saw the hundreds of thousands of dollars that was being spent on Topps’ blockchain-based offering of Garbage Pail Kids, a set of characters originally launched in the ’80s to parody the Cabbage Patch Kids franchise. That same month sales in NBA Top Shot NFTs hit their all-time high, and Chell’s business thesis crystallized.

“Creating an entire community and an economy around something that people have passion in seemed very, very viable,” he said.

He co-founded Vuele the next month. Filming wrapped in February 2021. Now the company is aiming to bring about what Chell calls an “incremental form of distribution for the movie industry,” with Zero Contact as its maiden voyage.

Intellectual property in film can be rife with complexities, ranging from exhibition windows to geographies. To simplify the experiment, Vuele acquired full rights to the film, directed by Enderby Entertainment’s Rick Dugdale. Chell would not disclose how much the company paid.

His hope is that by managing the intellectual property for this first go-round, Vuele will be able to point to the experience as a case study for future negotiations with other content owners.

“A lot of people have talked about using blockchain for distribution of entertainment content since before anybody knew how to say ‘NFT’,” said Richard Thompson, an entertainment-tech lawyer. The decentralized database technology offers promise for simplifying royalty payments and potentially protecting against piracy, he said.

“But the typical way that NFTs work today doesn’t lend itself very well to film distribution,” Thompson added, noting that the tokens are best for specific, unique digital objects and that films aren’t necessarily a great use case. “Somebody will come up with something really cool and workable that may change the way that entertainment content is distributed, but not until a bunch of dumb people who don’t get it have tried stupid things and failed.”

Chell, however, thinks the community of film fanatics will prove fertile ground for NFTs.

To make money, Chell said that when Vuele owns the IP outright, it will take the NFT primary sale and a percentage of secondary trades, then look to transfer the film into “traditional distribution” channels, such as selling it to a streamer. In cases where it partners with a distributor or producer, it will do a revenue split.