As California Wildfires Wear On, Firefighters Look to KSI’s Drones for Help 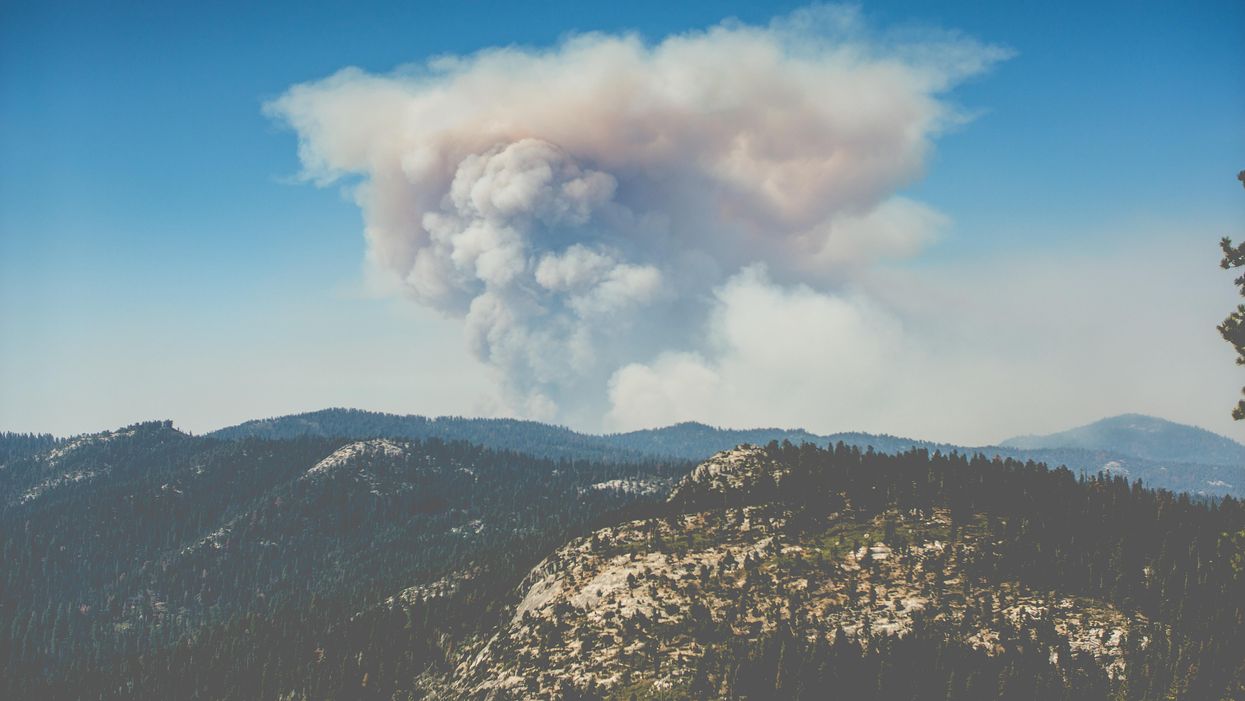 In 2020, California experienced its worst wildfire season on record, with 4.1 million acres burned and four of the state’s five largest-ever fires. And so far, 2021 is shaping up to be even worse: With record droughts affecting the state, over 1.3 million acres have already burned, and fire activity is outpacing last year’s record totals.

Though firefighters remain overworked and underpaid, they may soon have some help in their Sisyphean task thanks to Playa del Rey-based KSI Data Sciences, and other drone companies that are increasingly on the frontlines.

That’s the same basic idea that KSI is pushing with their technology, but with a serious emphasis on transmitting video feeds from the air to the ground to a collection of stakeholders and decision makers.

“If you can put a camera up in the air that can detect heat, and can relay that information back to firefighters on the ground or to command centers, then you’re really ahead of the game,” explained KSI CEO Jon Gaster.

Drones offer a variety of advantages to fire departments and decision makers on the ground. They can get to places that winged aircraft can’t and allow agencies to reduce risk by removing human pilots from dangerous situations.

Before a fire ever starts, drones can be used to survey at-risk areas to provide topographical information and details about vegetation encroachment. During a fire, thermal sensors onboard the aircraft can cut through the smoke and provide information about how intense the flames are and which direction the fire is moving.

Dirk Giles, the unmanned aircraft systems program manager at the United States Forestry Service, said the growth in drone technology over the last six years has been tremendous. And he’s seen first hand how replacing pilots in the air with pilots on the ground has made the job safer.

“From a safety standpoint, now we can do it in the smoke, at night. We have teams that are flying almost 24 hours a day now,” said Giles.

After the fire has burned through an area, firefighters can use the technology to survey for hotspots where flames might reappear.

Gaster said that a handful of departments around the U.S. and Europe are currently demoing KSI’s platform, which is known as “Mission Keeper,” but he’s is reticent about disclosing the exact number of organizations until the technology is officially adopted. He would only say that his company is “getting a very good response.” (Neither Cal-fire nor the US Forest Service reported using KSI tech.)

Having the information from the drones is one thing, but KSI is also working on artificial intelligence applications that analyze video feeds frame by frame to synthesize and present data from the air to command centers on the ground in a format that’s easier to understand and use.

This idea of being able to separate the signal from the noise is a foundational part of KSI’s technology, but it’s one that Gaster said is often overlooked in the tech world.

“There are thousands of A.I. projects that’ve failed because they don’t take into account the full value chain,” he said. “They are great lab projects, but they don’t bring in the CFO, the guy on the production line, the engineer, the fulfillment guy, the support guy.”

Usability is a core principle of the business model as the company goes up against competitors like DJI, Drone Amplified, Bridger Aerospace, Insitu (a Boeing subsidiary ) and the Microsoft HoloLens.

Aside from fire departments, KSI has a diverse array of clientele in both the private sector (such as AT&T) and the public sector (the U.S. military). Though the company has raised $4 million since it was founded in 2015, the core LA team remains small, with five U.S.-based full-time employees, KSI also uses programming teams in Europe and South America as needed.

Gaster’s pitch to his clients is a simple one: “If anybody is trying to figure out how to stream video from anything to anything, give us a call,” he said.