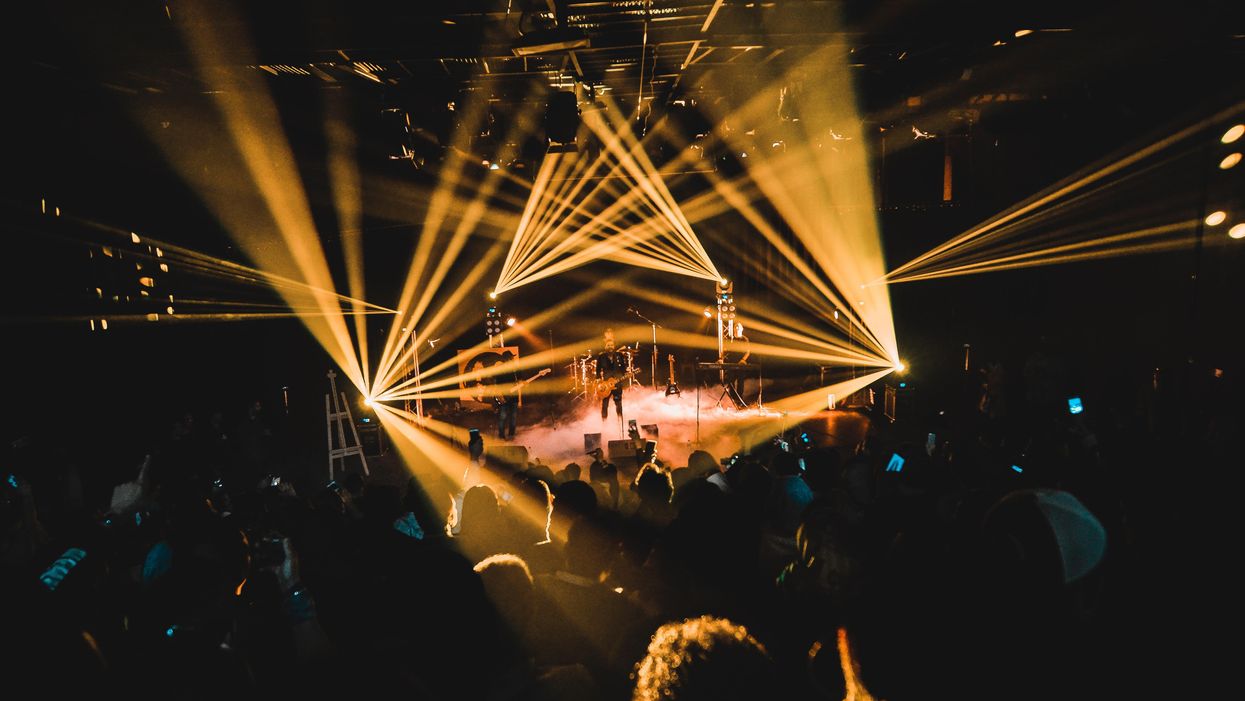 Jonny Halprin loves live events. By his own estimate, Halprin has attended the last eleven Outside Lands festivals, and he longs for savoring a beer and hotdog at Dodger Stadium. With California set to finally open back up and live events scheduled to return later this month, Halprin is gearing up for their return—and now not just as a fan, but also an entrepreneur.

Halprin is the CEO and co-founder of Fanimal, a nascent ticketing platform that claims to offer the lowest prices on the resale market and uses proprietary tech to make it easy to purchase tickets for groups.

The idea for Fanimal originated on a 2018 vacation hike in the Italian Alps that Halprin took with Sam McClure, a recent Stanford Law grad who already knew he didn't want to keep practicing. Halprin had recently left his job as a consultant at Boston Consulting Group. Talking about their love of live music (both were regulars at Coachella), they hatched an idea on the trip to create a ticketing service that would undercut market leaders SeatGeek, StubHub and Vivid Seats and take on an industry they feel charges too much, causes too much hassle and has been too slow to innovate.

"There's no reason why StubHub should be taking a 30% fee for just being this little software middleman," said Halprin.

The two founded their new company at the end of 2018 and went full-time in May 2019. They brought on Dave Galbraith as a co-founder, raised a $600,000 pre-seed round, and relocated to Los Angeles at the end of 2019 before launching Fanimal at the start of 2020. When live events shuttered they continued developing their product and raised a $1.4 million seed round in December, which they used to double their team to six and lease a Santa Monica office.

Fanimal's appeal for music and sports fans isn't hard to see. Whereas most ticketing companies charge around a 30% markup, Fanimal tacks on 5-10%, depending on the event. The company also has built a feature to make it easier to purchase tickets for groups. "Something like 97% of ticket purchases are for multiple tickets," Halprin said, "but the only ways to buy tickets are this single-player mode where you have to be acting as an individual but trying to coordinate a larger thing."

In response, Fanimal's patent-pending tech allows fans purchasing tickets to select their group size, and gives them a specified timespan to fill those slots. If they go unfilled, the purchaser is totally off the financial hook.

"We have friends inviting other friends," said Halprin. "Our average group size is six people, which means we're kind of getting six customers for the price of one."

Before launching, Fanimal went through the Pear Accelerator, whose alumni include Dropbox and DoorDash. In the two months between its launch and the onset of lockdowns, Fanimal turned a couple hundred thousand dollars in sales, Halprin said.

The company's December pitch to investors – for a live-events company staring into the abyss of an unrelenting pandemic – was that its competitors had been hampered, giving Fanimal time to catch up by further refining its product.

As the threat of the virus abated and live events went on sale, purchases resumed. Revenues in March, April and May were $110,000, $135,000 and around $160,000, respectively, Halprin said. He's expecting those numbers to continue rising, but says the lingering uncertainty around live events makes forecasting tricky.

As governments continue refining their COVID-19 guidelines, many venues are still trying to determine the best way to work within however those parameters shake out.

Rachel Moore, CEO of The Music Center, the downtown L.A. home of the Walt Disney Concert Hall and Dorothy Chandler Pavilion, says venues and performance groups are gearing up to learn by trial and error what precautions will both fit within governmental guidelines and best align with the comfort levels of their audiences.

"All we can do is share with everybody that we've made it as safe as possible," Moore said. "Then that's going to have to be their own journey."

Ultimately it will be the fans who determine which artists, venues – and which startups – reap the rewards of the return of live events.