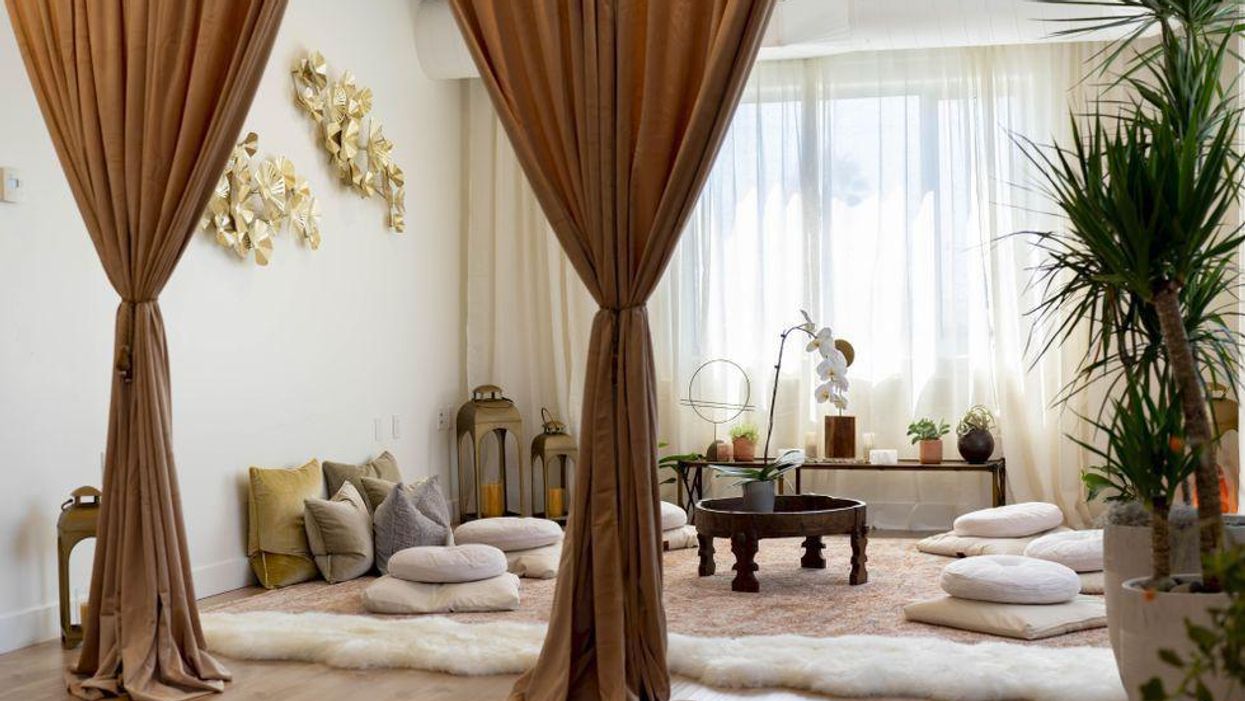 Once known as a club drug, ketamine is now available as an at-home depression treatment.

With at least $1,500 and a psychiatric prescription, Angelenos can order a concierge at-home I.V. service through The I.V. Doc.

The company is partnering with Pasithea, a Florida-based biotech company focused on therapies for psychological and neurological disorders to deliver treatments for those whose anxiety, depression or PTSD is too crippling for them to leave the house.

Ketamine, which was developed as an anesthetic before gaining widespread infamy as a club drug, has become popular in recent years after a large body of research found it to be extremely effective in treating mental health disorders including depression and anxiety.

Because the drug needs to be administered with medical oversight, the practice will open the door for a new medical infrastructure. Instead of picking up prescription drugs from a pharmacy, patients can sit in a ketamine clinic for a few hours as the drug slowly seeps into their bloodstream via I.V. — or, in this case, order it for home consumption.

Pasithea psychiatrists prescribe patients ketamine "off-label," a term that describes when regulated drugs are prescribed for medical reasons other than their intended use.

It's not the only one offering at-home care. Seattle-based psychedelics company Mindbloom prescribes ketamine tablets that are sent to one's home, along with an online guide to guide the patient through a trip.

Pasithea is trying to remake how drugs are delivered and administered.

"This is like a new field of psychiatry and neurology, what you call interventional psychiatry. It's basically psychiatrists giving drugs through different methods and routes of administration," Pasithea CEO Tiago Reis Marques said. "A big problem of this approach...particularly with drugs that need to be given by infusion, is a problem of access."

Drugs that don't exist as a pill are often extremely difficult to take because they often require a medical professional to inject them into a patient, rendering the pharmacy model useless for drugs like ketamine. But until recently, there has been little infrastructure to administer these therapies.

Clinics have popped up around Los Angeles to administer psychedelic drugs, including Ketamine Clinics Los Angeles, which was started in 2014 and administers intravenous ketamine injections.

"These kinds of therapy — psychedelic therapies, ketamine-assisted therapy — there's going to be a whole new clinical infrastructure that's built to deliver this, because the feeling you get when you walk into a place has a significant impact on the outcomes that that people are going to have," said Field Trip Health co=-founder Ronan Levy about his company's ketamine clinics.

Similarly, Pasithea has established a slew of "anti-depression clinics'' in the United Kingdom that prescribe intravenous ketamine injections to those who have depression. The company sees the ketamine clinics as a precursor to new forms of therapy that could one day involve psychedelics like psilocybin (colloquially known as magic mushrooms) and MDMA.

"We can leverage and we can use the infrastructure we've built to reintroduce any type of treatment that cannot be given in a typical pill form and needs to be given through these new methods and new routes of administration," Marques, who is also a psychiatrist, said.

Despite the many innovations that have come out of ketamine therapy, they rarely reach the people who often experience a lot of depression, anxiety and PTSD: the poor. Very few insurance companies foot the bill for ketamine treatments (which can cost upwards of $1,000) because ketamine has to be prescribed for off-label.

"It's out of pocket, it's not for everyone, unfortunately," Marques said. "But we hope to expand our reach and be able to provide the other types of treatments."
Categories: News Updates
Tagged: biotech, dot.la, Field trip, health, Ketamine, Medtech, Pasithea, Psychedelic startups