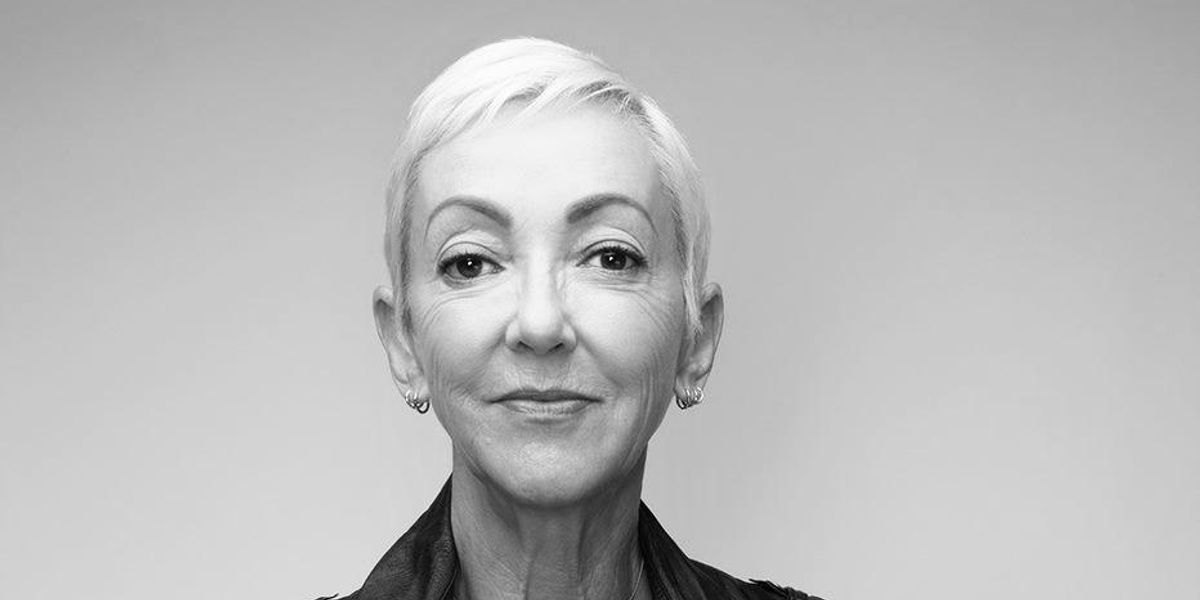 "Learn to do something."

Dermalogica founder Jane Wurwand credits her mother's advice for motivating her and her sisters into higher education and independence. Two of her sisters became nurses. Another became a lab technician. Wurwand studied skin therapy.

"She wanted to make sure that whatever happened, we would have an ability to earn money, to be financially independent with a skill set that we had learned and therefore it could never really be taken away," said Wurwand.

Today, Wurwand is the founder of a multimillion-dollar international brand with a dedicated following. On this week's episode of the Behind Her Empire podcast, she tells her story and what inspired her entrepreneurial passion.

After landing a job as a hairdresser in South Africa for a while, Wurwand found herself moving to California.

"If you've never emigrated to the United States, I will tell you, it was the golden ticket in Willy Wonka's chocolate bar. You did not say no, especially to a green card."

Wurwand soon learned California required a license to become a cosmetologist and found that few places provided the proper training for skin therapists like her. With only $14,000, she launched her own skin therapy courses in a small classroom in Los Angeles.

Those lessons would eventually become her company Dermalogica, one of the world's premier skincare brands.

"We started as an education company, and three years later, launched Dermalogica, because we realized there was no American-made professional salon product either. That's kind of crazy. I mean, who knew," said Wurwand.

Hear more of the Behind Her Empire podcast. Subscribe on Stitcher, Apple Podcasts, Spotify, iHeart Radio or wherever you get your podcasts.