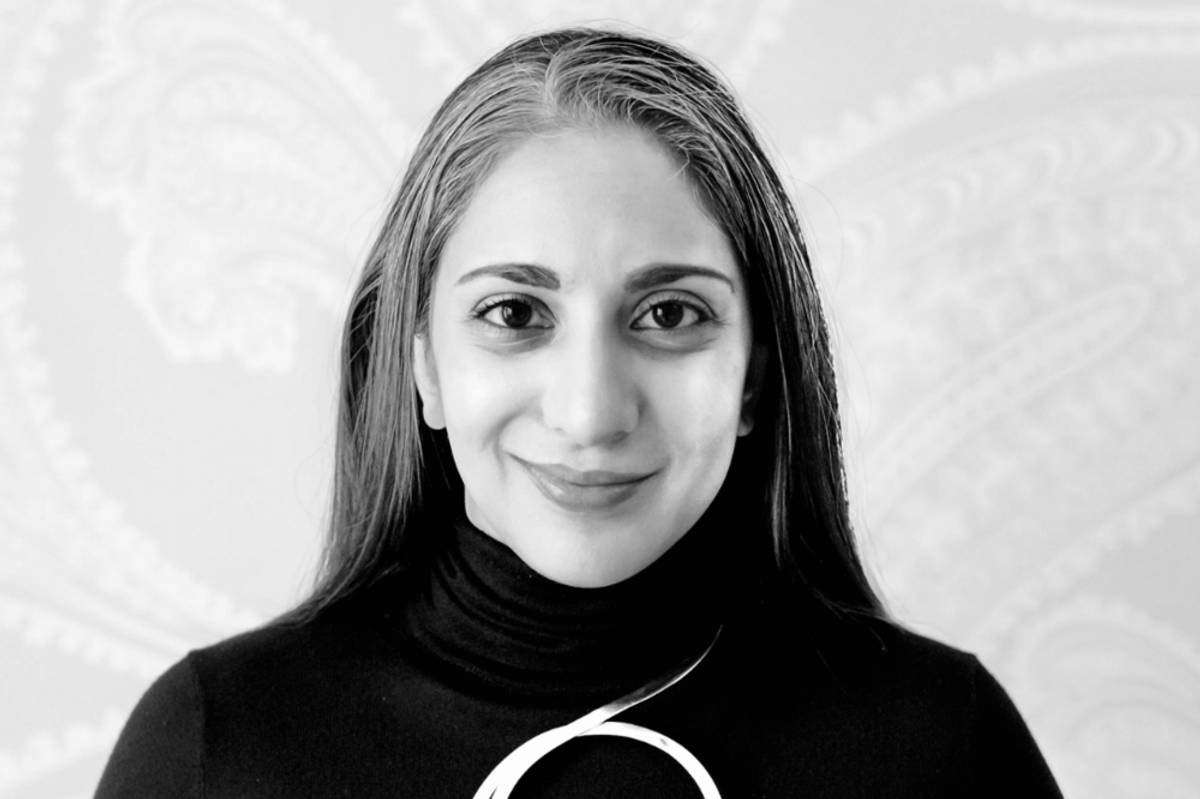 Rhoshan Pharmaceuticals CEO Hitha Palepu joins this week's Behind Her Empire to talk about how she became an angel investor focused on women-founded businesses and her latest book, "We're Speaking: The Life Lessons of Kamala Harris."

Palepu is the daughter of immigrants who came to the U.S. from India. Her father lost his hearing when he was 10 years old. He got through school by lip reading; it wasn't until he arrived in the states he got his first hearing aid.

"All he wanted was the chance to get started in the scientific world. He had his master's in chemistry," said Palepu. He worked scrubbing toilets at McDonalds while trying to land a job as a bench chemist. Her mother left behind a life of privilege in India.

"I think that sums up who I am today, I was born a daughter of incredibly tenacious, hard-working parents who got rejected over and over and over again, and never let that stop them," said Palepu.

With the help of her parent's money manager, Palepu realized she could become a serious investor. It wasn't until about her third investment she felt like calling herself an actual investor.

"I do like to get my hands dirty with my companies and help out however I can. I'm not here to tell them how to run [them], I invest in people that I trust to run their companies," said Palepu.

She learned quickly that women face more hurdles as CEO and investors, as opposed to men, who often get a pass when their companies fail.

"It makes me so mad," she said. "Not only are we not allowed to fail, [but] the business press loves building up a woman CEO or any underrepresented CEO or founder just to tear them down."

For Papelu, business losses don't define failure. "There's just a failure to progress, staying still and not growing and not striving and not learning. That's the true failure."

In this wide-ranging conversation, we hear about Papelu's time in the corporate world, why she ultimately decided to go out on her own, and the many lessons she learned from her first "failure" in the startup world.