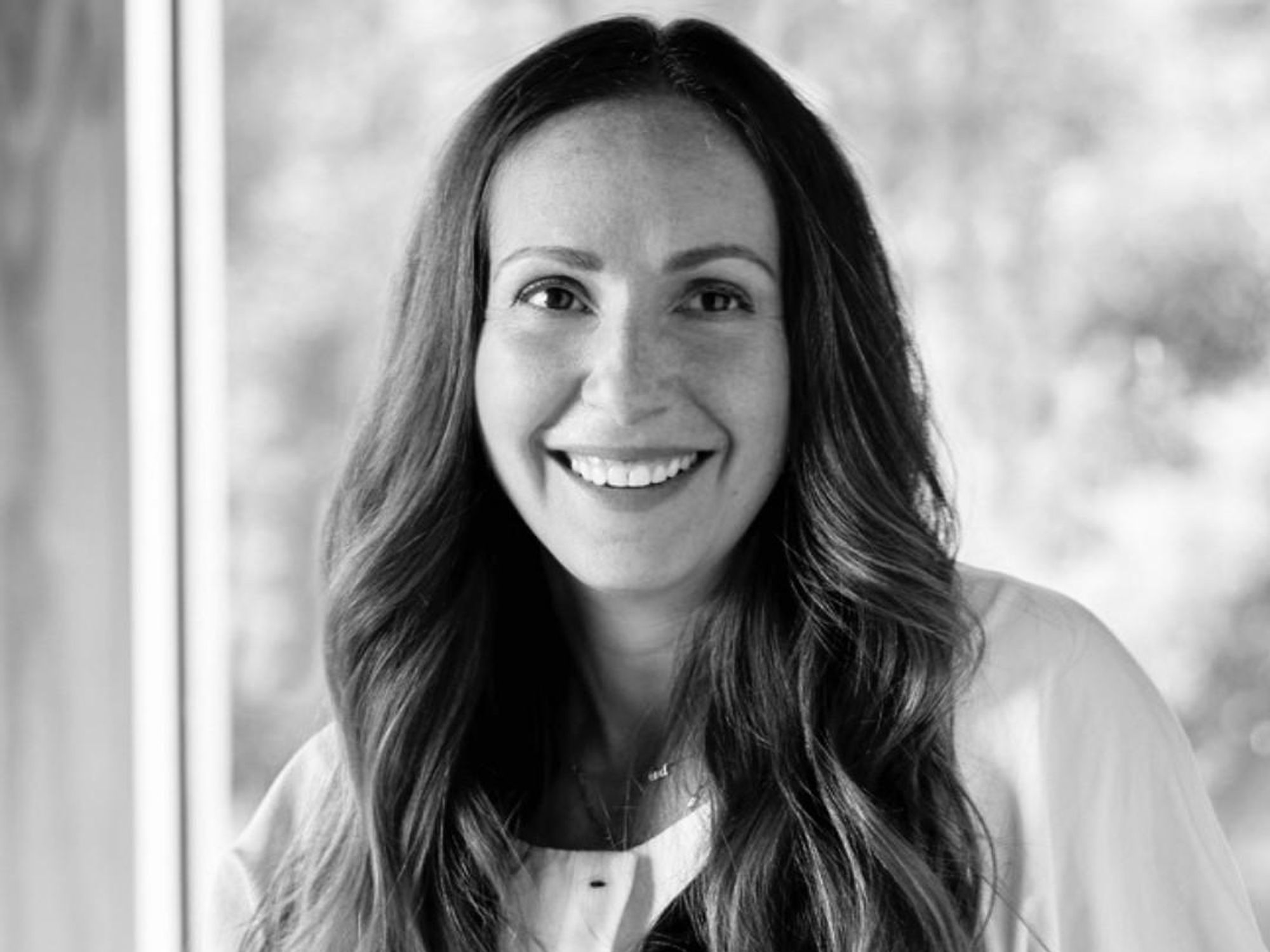 On this episode of the Behind Her Empire, Ariel Kaye discusses how she went from leaving her successful career to launching her own brand with zero experience.

Today, Kaye is the founder and CEO of Parachute, a direct-to-consumer home essentials brand.

Kaye says that after spending a decade in advertising and brand development, she was yearning to do something more. She always considered herself a home and interior design enthusiast, describing herself as a super consumer of home goods, but she struggled to find a single brand that was affordable, high quality and easy to shop.


That's when she saw a gap in the market and knew she had the perfect skills to create the company she was looking for.

She took some money out of her savings and booked a one-way ticket to Europe in search of a factory. After reviewing 15 factories, she learned about craftsmanship when it came to bedding and sheets, got pricing, and came back home, ready to take on the industry.

Kaye says she spent around a year developing the brand, raising small amounts from friends and family, and then launched Parachute in January 2014.

"As a sole founder, I really did feel like I had the weight of the world on my shoulders, there was so much pressure, and it was really hard to not have someone that was in the thick of it with me."

In this episode of the Behind Her Empire podcast, Kaye talks about the "aha" moment when she realized she had to leave her successful career to start her company, the benefits that come with being a first-time entrepreneur in an industry where you have zero experience, how she built a strong foundation with her customers and brand from day one, and so much more.

Kaye also talks about the initial steps she took to launch Parachute — finding a factory and learning about supply chains, as well as using loans from friends and family to fund her business — and why she became a big proponent of taking breaks from work.