Behind Her Empire: How Natalie Gordon Took Babylist from a Side Project to an Industry Leader 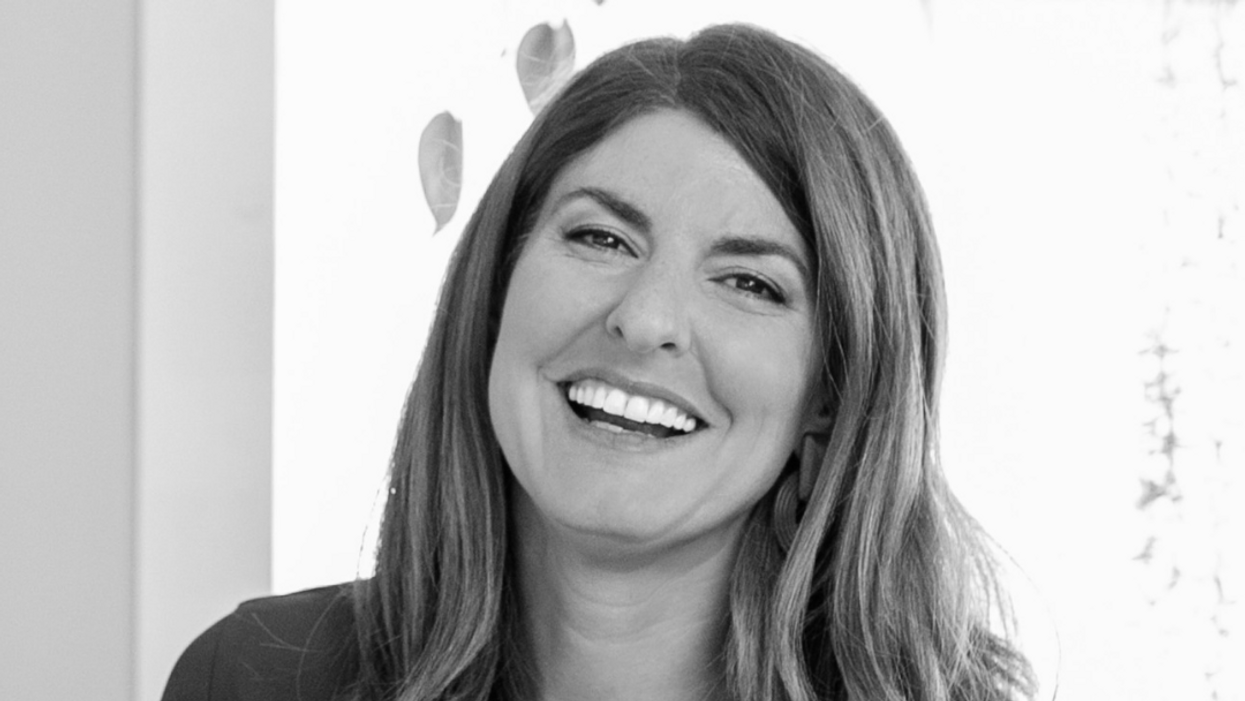 Two weeks before her first son was born, entrepreneur Natalie Gordon became frustrated with the limited options for baby registries. So she created her own — as a side project.

That side project is now a fast-growing, multimillion-dollar business known as Babylist.

Gordon joined this week’s episode of the Behind Her Empire podcast to discuss how she built her startup with little VC investment and how the “failure” of her previous business set her up for success at Babylist.

“One thing I’ve really learned over the years is actually putting that thing that you’ve been working on a really personal level out there into the world is such a test of vulnerability,” Gordon said, adding that the process opened her up to trusting her early customers, and understanding what they needed.

“[It was] so good to realize that people are kind. People don’t really care. It’s only the very first step in a journey.”

In 2011, Gordon closed down her first business and took on consulting projects to make ends meet. She came up with the idea for Babylist after becoming frustrated with the options available for baby registries at the time.

Over the past 10 years, she has grown Babylist into the best baby registry service for parents, according to Healthline, with relatively little VC funding. Babylist created 1.2 million registries in 2020 alone. The company has doubled its revenue each year for the past three years and is on track to make $250 million in revenue this year.

In the rest of this episode, Gordon talks about she balanced new motherhood with growing a new company, why you shouldn’t compare yourself to others, steps she took to scale her company without significant VC funding, and so much more.

Babylist, Behind her empire, Diversity in tech, dot.la, Famtech, Women in tech