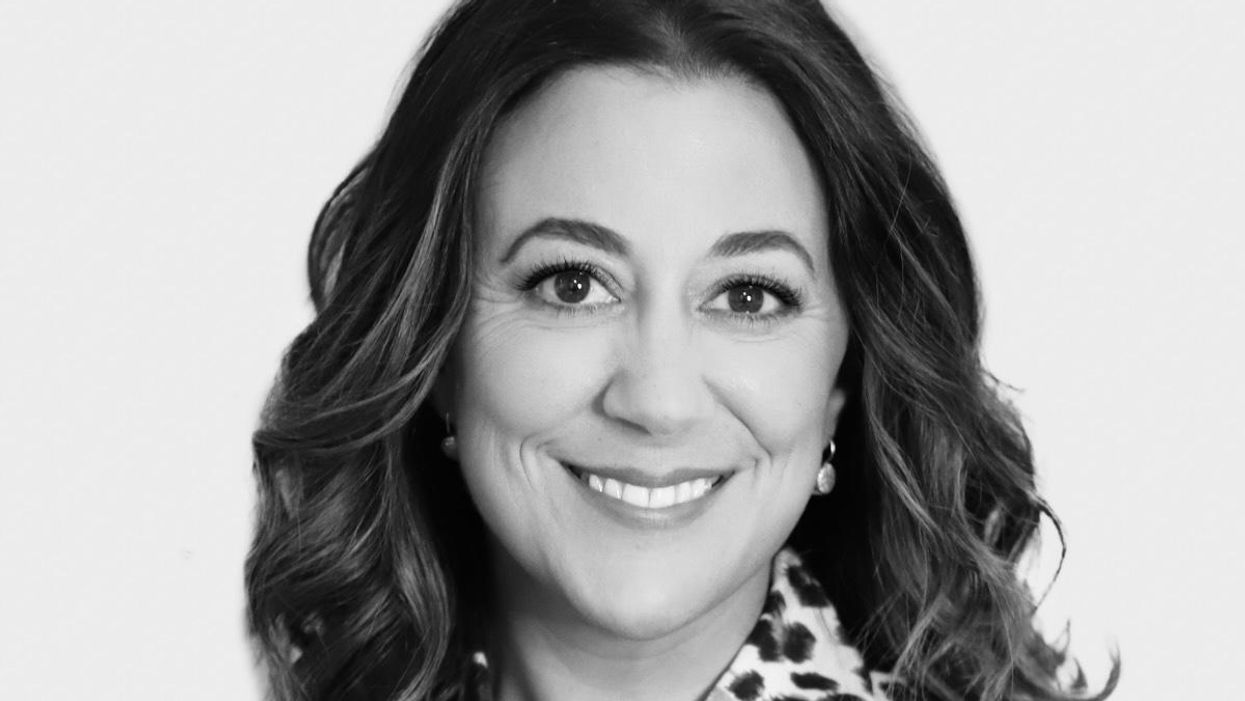 On this week's episode of Behind Her Empire, hear from Cate Luzio, founder of Luminary, a membership-based career and personal growth platform and collaboration hub for female founders.

The daughter of two civil servants, Luzio said she picked up on the values that her father championed. She shared how her father encouraged her to pick herself up when she was down, and to remember she was ok.

"You have got to make your mark and, you know what, you are going to get pushed down a million times in your life," Luzio said. "The defining part is can you get back up and just keep going."

Luzio never saw herself going into banking, much less founding a company. At the start of her career, she worked for a small tech startup, where she had the opportunity to work on joint ventures in China. Shortly after, she decided to go back to school to get her masters, and then was recruited by a bank.

"I remember thinking, 'why are they even talking to me? I know nothing about this,' she said. "All I know is what I've been doing. And I love international and I now have a master's degree."

Luzio loved corporate work, especially the stability. As she began to form the idea of Luminary, she said she returned to her corporate experience to make a business plan for herself, tracking the path she wanted to take.

"Just like I said no one would ever think I was a banker, I would have said, 'I can't run it. I don't know how to run a company. I don't have ideas.' And then I did."

Now, she makes a point to work with corporate members at Luminary as part of her ongoing networking efforts. Networking, she said, has been a cornerstone to her career, both as a banker and as an entrepreneur.

On the rest of this episode, Luzio talks about her goals for Luminary, about supporting and being supported by other female founders, and the confidence she finds knowing she can return to corporate work if she ever is inclined. She also discussed at length the measures she took to make it through the pandemic at such an early-stage with her company.

Cate Luzio is the founder and CEO of Luminary, a resource and physical space for female founders to connect and support one another.

Want to hear more of the Behind Her Empire podcast? Subscribe on Stitcher, Apple Podcasts, Spotify, iHeart Radioor wherever you get your podcasts.