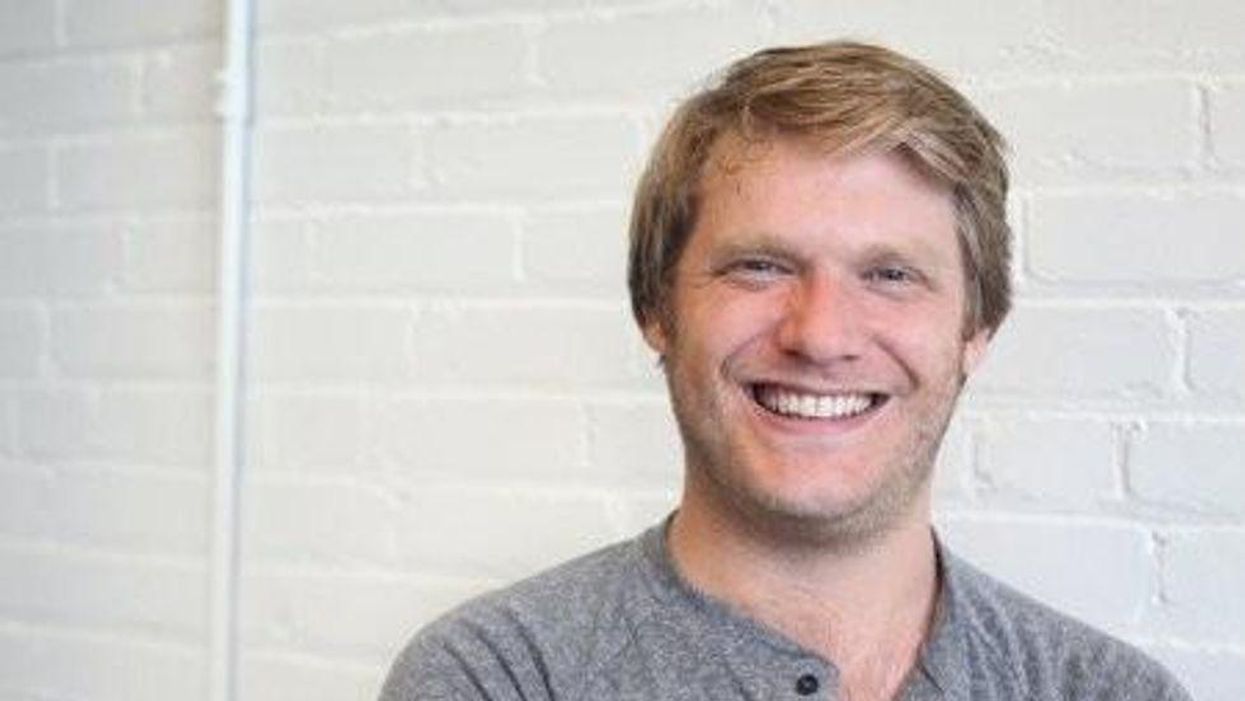 The Rattle opened a studio in Silver Lake last year, which it operates as something between a startup accelerator, art co-op, coworking space and venture studio. Its goal is to rethink the way musicians and artists are compensated for creating something new or groundbreaking.

"In the music economy, artists are treated like writers of music for some label or publisher, so that the grown-ups can go and sort it out afterwards," said Chris Howard, CEO of The Rattle. "We wanted to see if we could translate the principles of startups and entrepreneurship to artists." 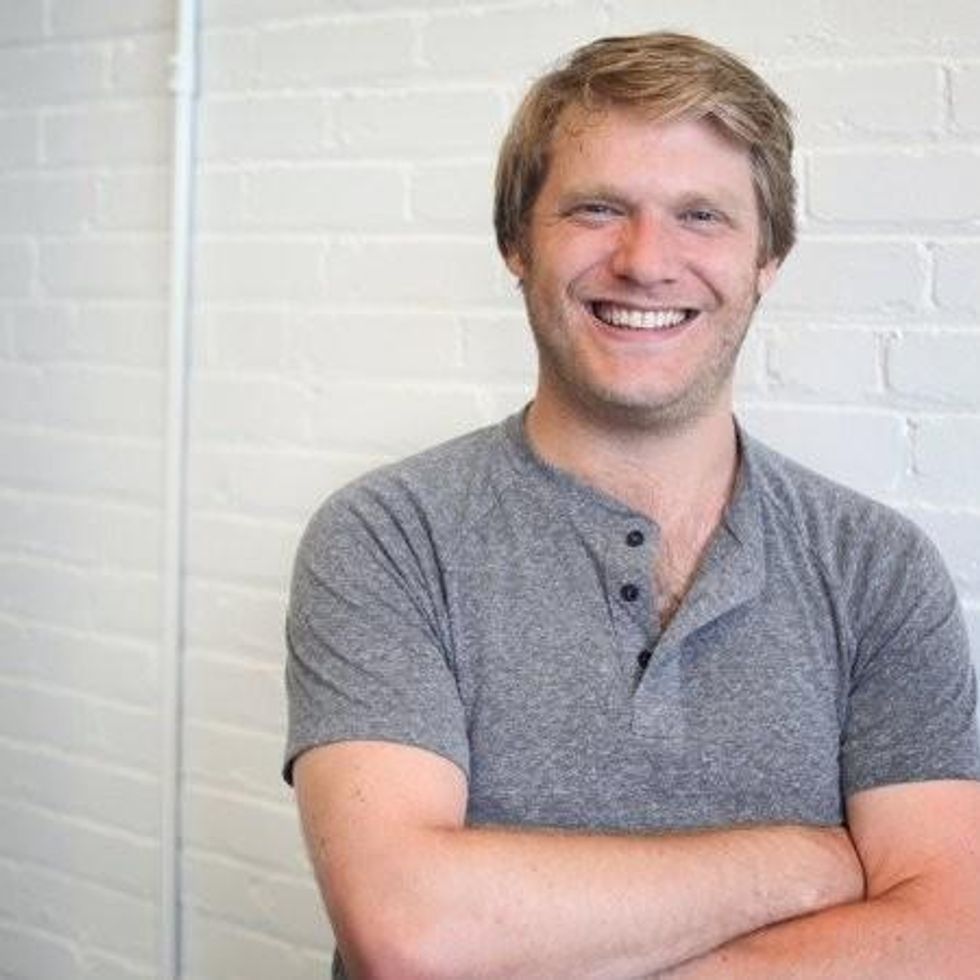 They include a virtual reality tour guide platform, Animas, created by musician and artist Alexandria Rowan and FINKEL, an artist group that uses film and music to encourage people to explore new cultures.

Roughly 8,000 people have applied to join The Rattle since it launched in 2018, but it's only accepted about 400 artists and white-hat hackers between the U.K. and United States, according to its program director Brittaney Bunjong.

Only about 5% of applicants are accepted into its membership program. Only about 10% of those members receive a capital investment from the organization.

"I've found having outside eyes to provide direction on my choices as an artist and entrepreneur, learning about opportunities available to me, all has been appealing," Rowan said. "The co-working part of the process and getting to hang out with like-minded people has been wonderful."

Rowan uses virtual reality to create tours of cities for new residents and help them meet their neighbors, an effort she sees as complementary to trends exacerbated by the pandemic, when people working from home in shut-down cities opted to move to more affordable locations.

Animas will hold a demo event using its VR in October. The team will pick a small, relatively unexplored city (sadly, Los Angeles is neither) to host and showcase local artists and vendors. The event will also encourage residents to purchase local art and get active by using the technology to do an augmented reality scavenger hunt.

FINKEL's co-founders are husband and wife duo Brian and Jane Spencer, They're musicians who started a band of the same name but wanted to expand into filmmaking. After a failed attempt at recording a concert in Antarctica during the pandemic, the couple began experimenting with other ways to use film to expose local musical talent and culture.

Their first project, called "Islanders," will debut this year; it'll be a multimedia project examining the local artist culture in Mackinac Island in Northern Michigan.

A Finance Model for Artistic Provocation

The Los Angeles group is no more than 150 people who pay a $125 monthly fee to access the office space, engineering support and networking.

Howard said the Rattle doesn't make a profit from membership fees but instead takes equity in the startups it co-founds.

"The goal is to help them become financially independent," Howard said. "We deliberately shifted to an equity business model, so that if we're going in hard with members, then we will only commercially succeed when they commercially succeed -- and that's a philosophical difference between ourselves in the music business."

Eligible startups will receive funding from The Rattle for the first year of their operations plus access to its studio and creative space at the historic Mack Sennett Studios in Silver Lake. The Rattle declined to provide details on funding.

"We did so many experiments with how to finance an artist early on, so that they can be a great artist and a great business builder at the same time," Howard said, adding that musicians are forced into making money in only one or two significant ways: selling the rights to reproduce the music, or performing. "But if you establish your own company right from the very beginning and build that company as your artist's brand, you can enter any industry you want," he said

Howard told dot.LA it'd been testing the model for about two years before making investments, thought it has helped launch or develop 40 companies to date, he said.

"We partner with specific members in our community who we believe are making the most provocative or the most challenging projects and we co-found a brand new company," Howard said.