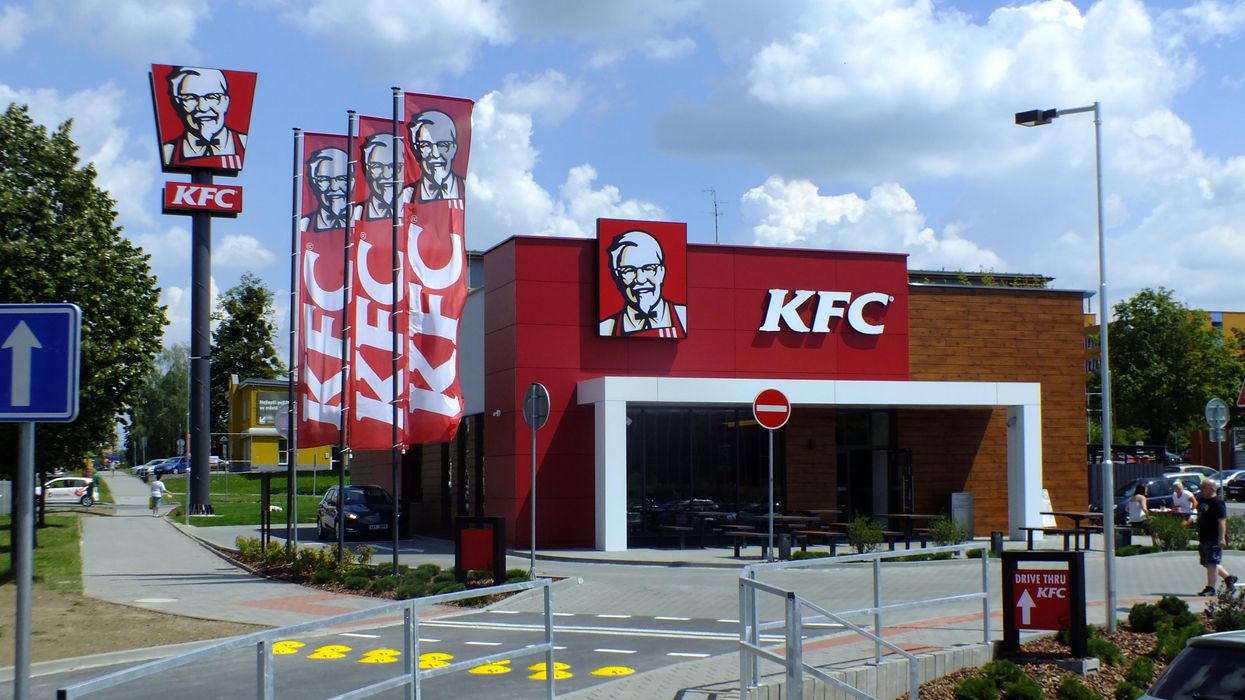 Fast food chain KFC has unveiled its plant-based Beyond Fried Chicken in partnership with Beyond Meat—a sign of the fast food industry’s growing investment in vegetarian and vegan options.

The fast food chain began offering Beyond Fried Chicken nationwide on Monday, it said. The rollout arrives a year after Yum Brands, parent company of KFC and other fast food brands including Pizza Hut and Taco Bell, announced a partnership with the El Segundo-based food tech company. KFC claims it was the first national fast food chain to offer plant-based chicken in 2019, when it tested Beyond Fried Chicken at a location in Atlanta.

“The mission from day one was simple—make the world-famous Kentucky Fried Chicken from plants,” KFC U.S. president Kevin Hochman said in a statement. “And now over two years later we can say, ‘Mission accomplished.’”

Pizza Hut, meanwhile, said Monday that it is following KFC’s lead by giving Beyond Italian Sausage a permanent spot on its menus in Canada after trialing it last summer. Beyond Meat also announced a partnership with burger chain A&W last year that saw the chain roll out vegan chicken nuggets at its Canadian locations.

Beyond Meat has been in the business of creating texturally convincing fake meat since 2009. While the company has helped take plant-based meat mainstream, it hasn’t all been smooth sailing; Its first product, “chicken” strips made from a concoction of soy powder, carrot fiber and other plant ingredients, was phased out due to poor performance.

For all the hoopla around its embrace of plant-based meat, KFC noted that its Beyond Fried Chicken is not technically vegetarian or vegan—since it is prepared in the same fryers as its regular chicken and “may not be acceptable to certain types of vegetarian or vegan diets.”