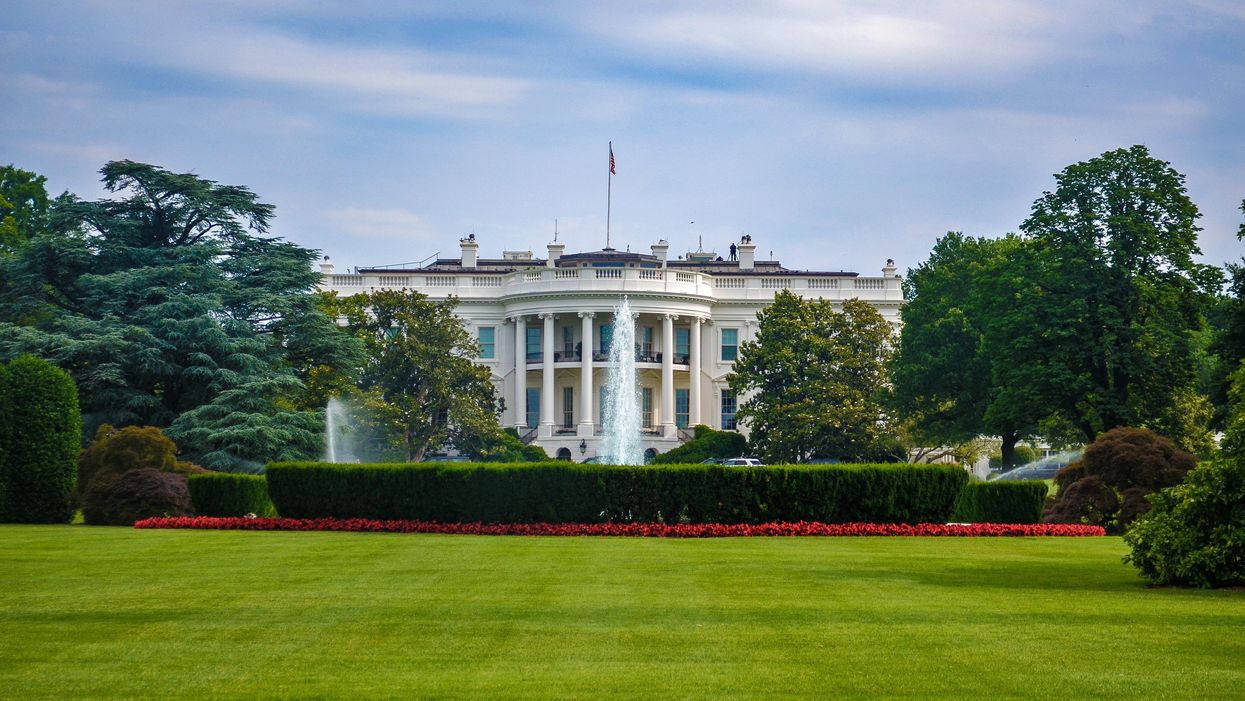 President Biden on Friday signed an executive order with sweeping implications for big tech and its pattern of snapping up small competitors.

The order, aimed at fostering competition in the economy, targets powerful tech platforms by encouraging new rules on data collection and policy to monitor acquisitions.

Among the most sweeping for tech companies is a policy to keep a closer eye on business mergers, "especially by dominant internet platforms." That order would focus on small competitors, serial mergers and the way free products impact competition.

The White House order is wide-ranging and includes 72 initiatives by over a dozen federal agencies that would place new restrictions affecting industries from broadband to prescription drugs.

With the aim of curbing the collection of sensitive and personal data, President Biden called on the Federal Trade Commission (FTC) to create surveillance and data accumulation protocols. The order also pushes for new rules from the FTC that would bar "unfair methods of competition on internet marketplaces."

Other big proposals include a ban or limit on non-compete agreements, a practice by many private businesses to draw a line around where employees can work down the line.

"Workers should be free to take a better job if someone offers it," Biden said during a press briefing Friday afternoon. "There were clauses in McDonald's contracts, you can't leave Burger King and work for McDonald's. Is there a trade secret of what's inside that patty?"