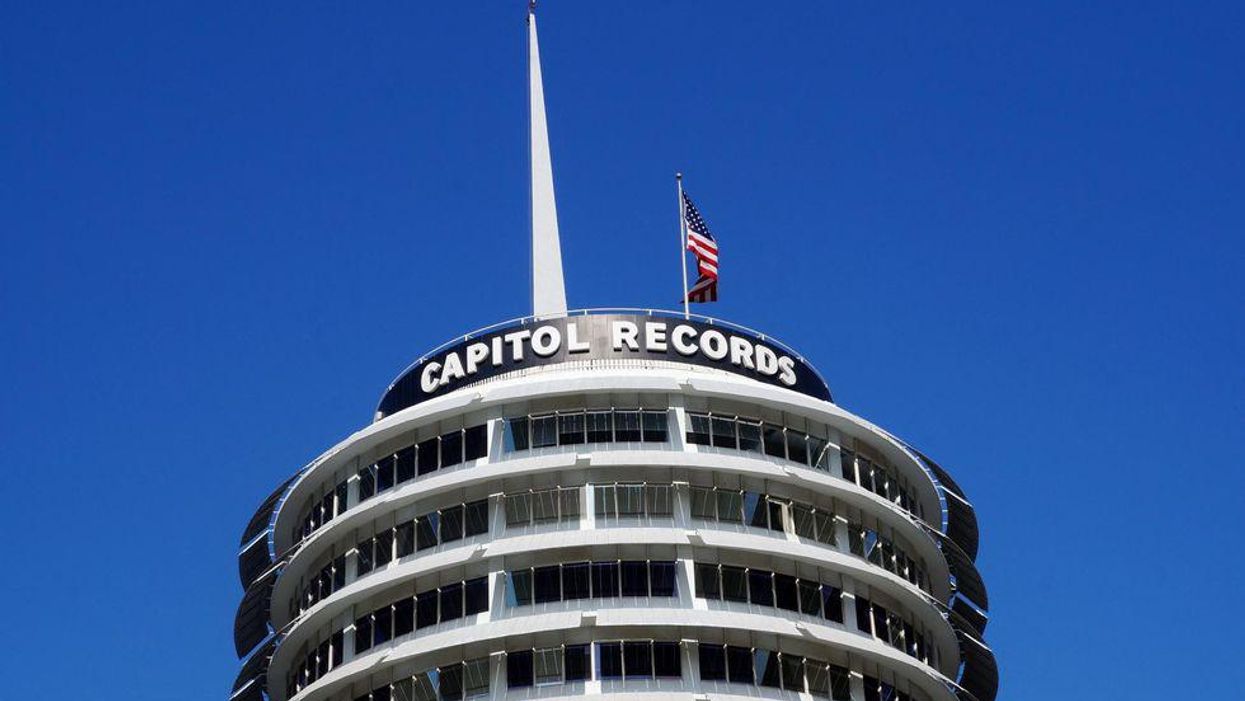 Hedge-fund billionaire investor Bill Ackman withdrew his plan to acquire a stake in Universal Music Group via his SPAC, expressing doubts the SEC would approve the deal.

Ackman told shareholders in a letter on Monday that he did not think the SPAC “would be able to consummate the transaction” after the SEC had questioned the legality of the arrangement.

Having launched the largest SPAC ever last summer in hopes of acquiring a “mature unicorn,” Ackman announced in June that it would be paying $4 billion for a 10% share of UMG, the world’s largest record label by market share, whose roster includes Kanye West, Lady Gaga and Taylor Swift.

It was an unconventional twist on the SPAC, which has been subject to increasing regulatory scrutiny since becoming a hot Wall Street trend.

Shareholders in Pershing Square Tontine Holdings, Ackman’s SPAC, would have gotten a slice of UMG along with rights to purchase shares of a future acquisition that Ackman’s vehicle would make with its leftover cash. Ackman would have had a longer leash for making that next deal, ostensibly having fulfilled his SPAC’s obligation to acquire a company within two years.

Instead, Tontine remains on the hunt. Unless its shareholders approve an extension, it has 18 months to find a new company.

“In light of our recent experience, our next business combination will be structured as a conventional SPAC merger,” Ackman wrote.

The regulators followed in the footsteps of the many Tontine investors who didn’t like the look of the deal. By Monday, Tontine’s share price had fallen 18% since the UMG arrangement was announced.

“We underestimated the reaction that some of our shareholders would have to the transaction’s complexity and structure,” Ackman wrote.

Ackman added that Pershing Square, his hedge fund, still intends to take a long-term position in UMG, which is set to go public on the Amsterdam stock exchange later this year.