Billionaire on Board: How to Watch SpaceX’s Historic Inspiration4 Launch 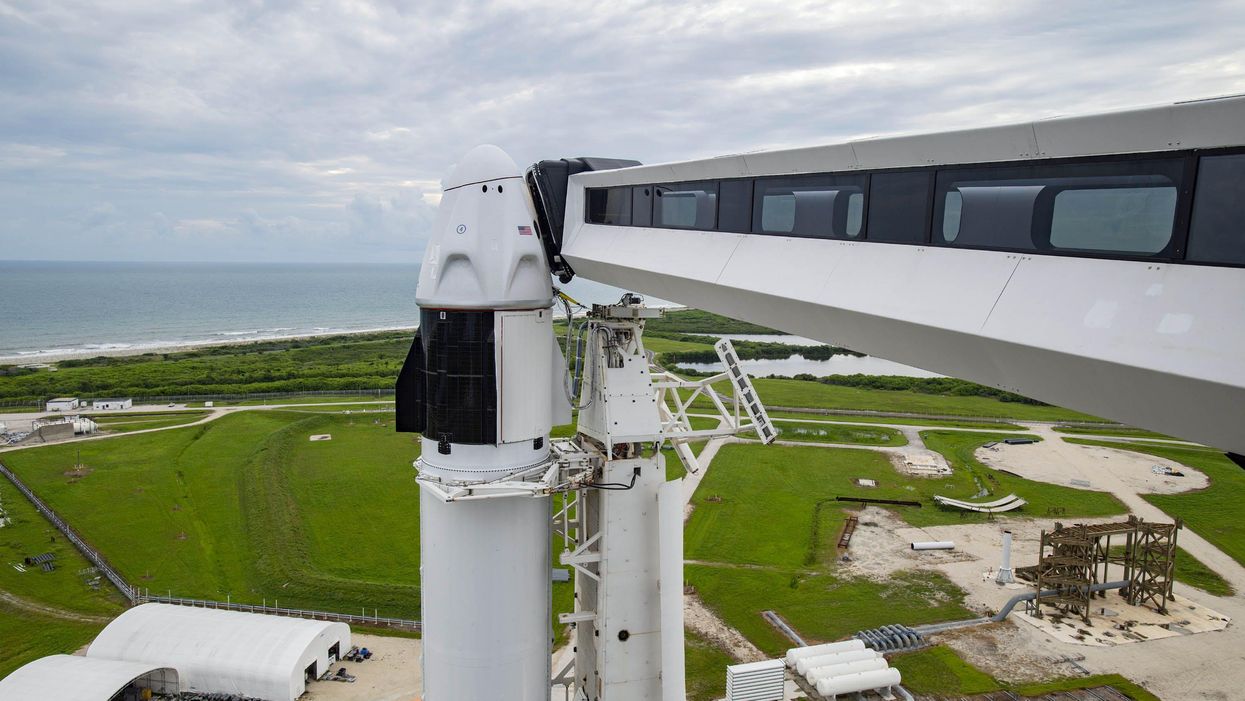 SpaceX’s first all-civilian flight to space will take place this week in what is sure to be a taste of what commercial space flight could look like.

The Inspiration4 mission is scheduled for Sept. 15. The Crew Dragon carrying the Inspiration4 passengers will lift off from Cape Canaveral’s Kennedy Space Center in Florida.

Isaacman will act as the mission commander alongside three other newbie space explorers, including 29-year-old Hayley Arceneaux, a bone cancer survivor who works for St. Jude and will be the youngest person in space following this flight; 41-year-old Air Force veteran and St. Jude supporter Chris Sembroski; and Dr. Sian Proctor, a 51-year-old space educator and trained pilot who will serve as the lead pilot on the mission.

Each member of the rookie astronaut crew was selected in a donation-based sweepstakes that aimed to raise $200 million for St. Jude’s Children’s Research Hospital – $100 million of which is directly from Isaacman. SpaceX stated the mission aims to “inspire support for St. Jude Children’s Research Hospital and send a humanitarian message of possibility while representing a new era for human spaceflight and exploration.” The exact liftoff time isn’t determined yet, but the launch is expected to happen no later than 8:02 p.m. EST Wednesday night.

SpaceX will post updates on its Twitter account, and live stream the launch on its YouTube page and website. Florida local news channel 10 Tampa Bay will also live stream its coverage of the launch on Facebook. Netflix will broadcast its own live stream on its app and YouTube page, and that 90-minute live coverage will begin at 5 p.m. PST tomorrow.

Inspiration4 will also carry beer — but not for getting tanked in orbit. Isaacman decided to bring 70 pounds of hops on the shuttle, and they’ll be auctioned off to a brewery to turn it into “space beer.” The proceeds from the auction will also benefit St. Jude.

SpaceX turned heads when it announced the mission with a glossy Super Bowl ad earlier this year and since then four citizen astronauts have been undergoing intense training — some of which is documented in a new Netflix series directed by Jason Hehir. In case that isn’t a close enough look for hardcore space fans, Spacex is selling a “Feel the Heat” package for $250 each that gets onlookers as close to the launch pad as safety rules allow, just under four miles away.

Unlike past flights by Richard Branson’s Virgin Galactic and Jeff Bezos’ Blue Origin, this flight will linger in space for several days before touching back down, giving the passengers a chance to immerse themselves in intergalactic living. SpaceX modified its FAA-approved rocket to give the crew a better view of the cosmos by replacing the docking port with a 360-degree glass dome that will be the largest space window on a craft.

Correction: An earlier version of this post misstated the first name of astronaut Jared Isaacman.