Bionaut Moves Forward with Treatment for Brain and Spinal Tumors 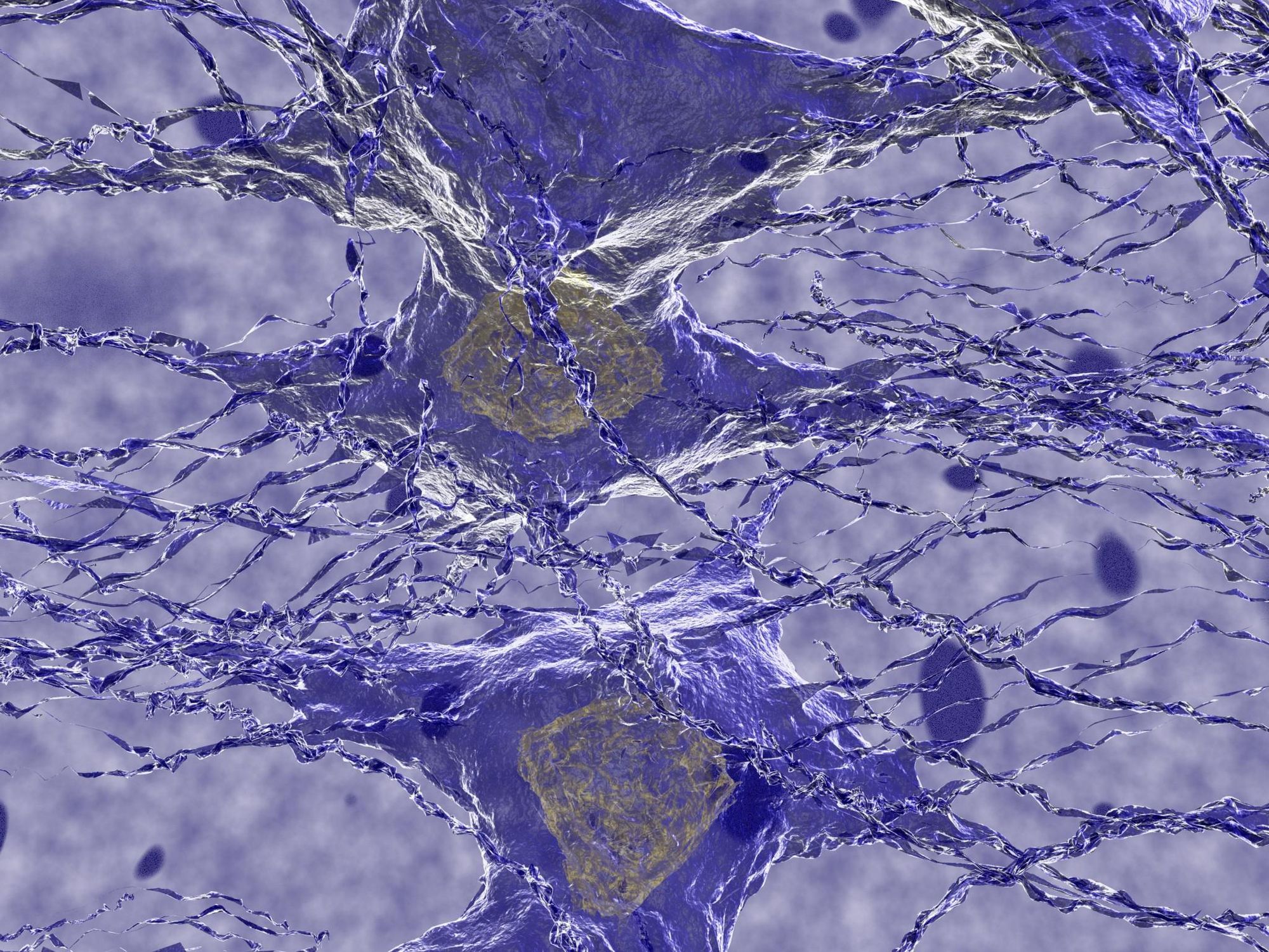 People who suffer from a rare disease that produces tumors inside the brain and spinal cord are one step closer to getting a potentially less invasive treatment that rivals radiation therapy on the market.

Bionaut Labs, the Los Angeles startup behind tiny micro-robots that can swim through the body and deliver therapeutics, gained a special drug designation from Food and Drug Administration that could speed up their clinical trials.

The company’s goal is to begin clinical trials in 2023.

Bionaut’s robotic capsule, which is smaller than a flea, holds doxorubicin (a chemotherapy drug) that can travel to delicate areas to treat malignant gliomas. The tumors often sit in parts of the brain that controls breathing.

Most doctors treat the disease with radiation therapy, a process that can be devastating especially for young patients.

“Because we work in orphan diseases that essentially a lot of very unfortunate patients with unaddressed medical needs have, it’s a small but very significant step towards helping this very population,” Alex Kiselyov, chief scientific officer for Bionaut Labs, said.

The FDA considers the disease rare since it only occurs in five of every 100,000 people, and gave the treatment the so-called orphan drug designation.

The special designation created in 1983 gives Bionaut access to clinical trial subsidies, patent protections and inflated marketing rights for companies that create new therapeutics. Perhaps as importantly, the FDA is providing transportation and other resources to malignant glioma patients to make it easier for them to access clinical trial sites and this new form of treatment.

Treatments for rare disease are uniquely difficult to push through clinical trials because it’s difficult to find patients who can be tracked long-term. This is on top of a slew of problems that can occur during the clinical trial process, where multiple promising drugs have died. Furthermore, a company only has a certain number of years to speed through clinical trials and marketing, and make money off its patent before it expires and generics enter the market, which has failed big companies like Amgen. Most investors don’t recoup expensive investments until decades later.

The designations have opened up the market for rare disease drugs, said Eunjoo Pacifici, a professor at the USC School of Pharmacy.

“Now almost half of all brand new drugs that are approved every year…are for rare diseases,” she said.

The company still has a ways to go. While the drug itself is approved, the Bionaut platform isn’t. The company is pursuing Humanitarian Use Device designation — another created from the agency’s need to treat rare diseases — from the FDA.

Correction: This story has been updated to clarify the FDA’s designation.