Bird Scoots Past Major Hurdle Towards Its Public Market Debut 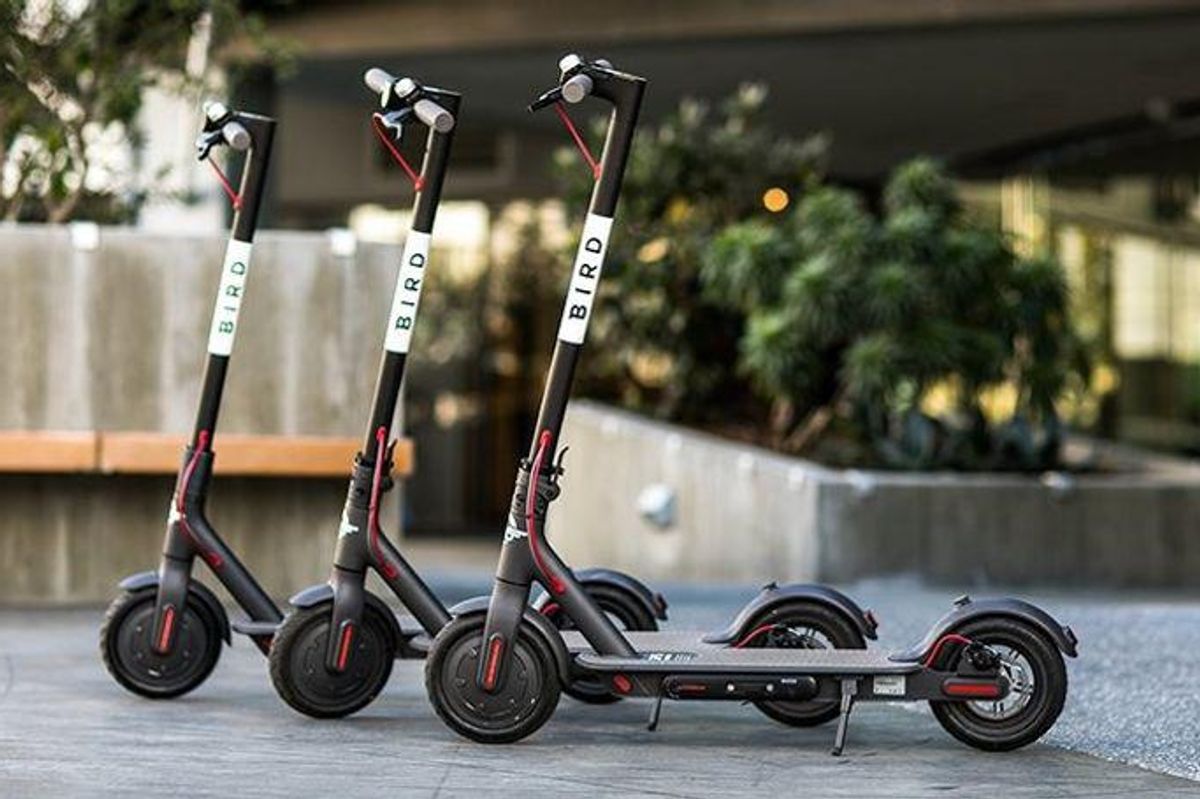 The Santa Monica-based firm, which plops rentable scooters on sidewalks across hundreds of cities in Europe, the U.S. and the Middle East, struck a deal earlier this year to go public by merging with Switchback II, a special-purpose acquisition company (SPAC). Shareholders of the Dallas-based SPAC, which was created expressly to bring a firm public through a reverse merger, overwhelmingly voted to approve the combination, according to preliminary poll results released by the firms.

Switchback II said in a statement that it anticipates the deal will close on Thursday, the same day it expects Bird to start trading on the New York Stock Exchange under the symbol BRDS. Of the shareholders who voted, 98% did so in support of the merger, according to the statement.

The transaction originally valued Bird at around $2.3 billion — about $550 million short of the scooter company’s pre-pandemic valuation, according to a pitch deck reviewed by dot.LA.

But since its pandemic lows, Bird’s revenue has rebounded. The company is still losing money, however its losses fell during its second fiscal quarter of 2021, compared to the same time last year.

While the SPAC trend has cooled off, plenty of noteworthy companies have opened up their shares to public investors via blank-check firms, enabling startups to bypass the traditional IPO process. Along with Bird, other high-profile Southern California companies to strike deals with SPACs include renewable energy storage company Energy Vault, electric vehicle maker Xos and Aspiration, a fintech that bills itself as a sustainable banking company.