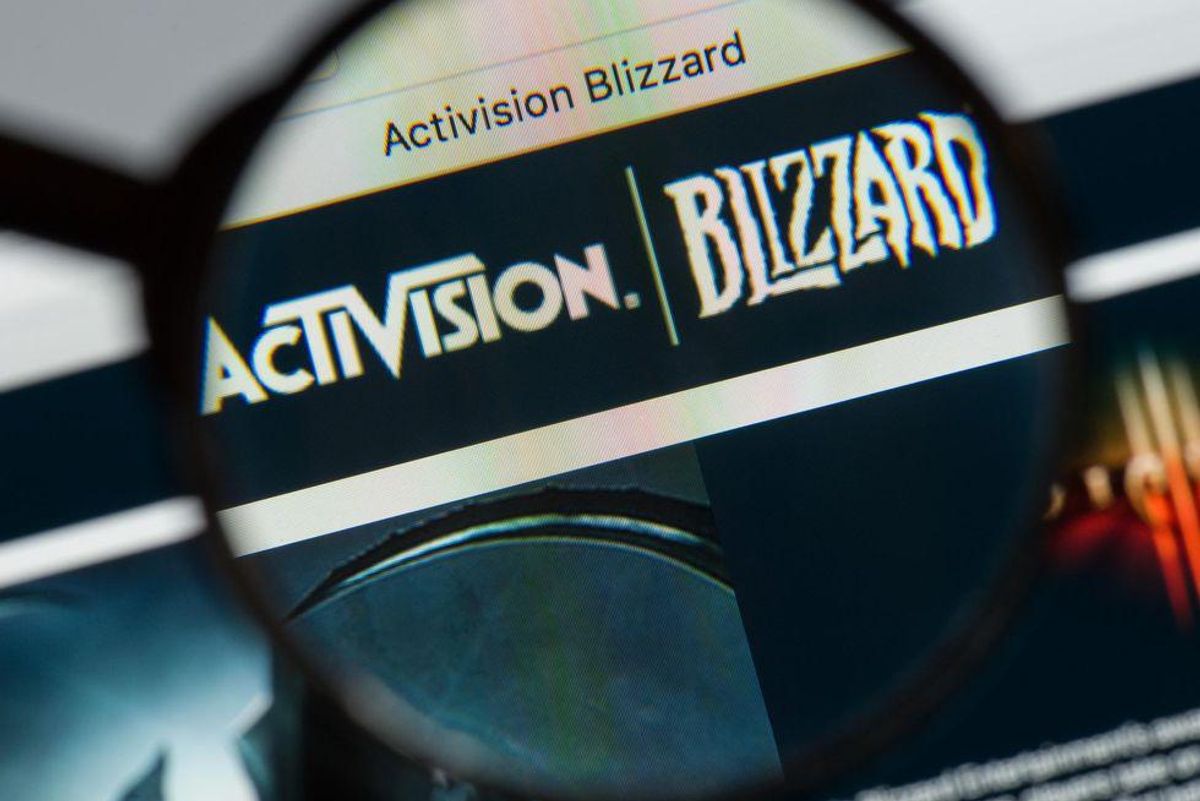 Video game-maker Activision Blizzard said Tuesday that Blizzard president J. Allen Brack is stepping down. The move comes days after California filed a lawsuit against the company over allegations of sexual harassment, discrimination and income disparity against women employees and employees staged a walkout.

The lawsuit, filed on July 20 by the California Department of Fair Employment and Housing, alleges Activision fostered a pervasive "frat boy" workplace culture where women were subject to constant sexual harassment, lower pay and retaliation.

Two Blizzard executives — Jen Oneal and Mike Ybarra — will replace Brack and will be co-leaders of the company, according to a statement. 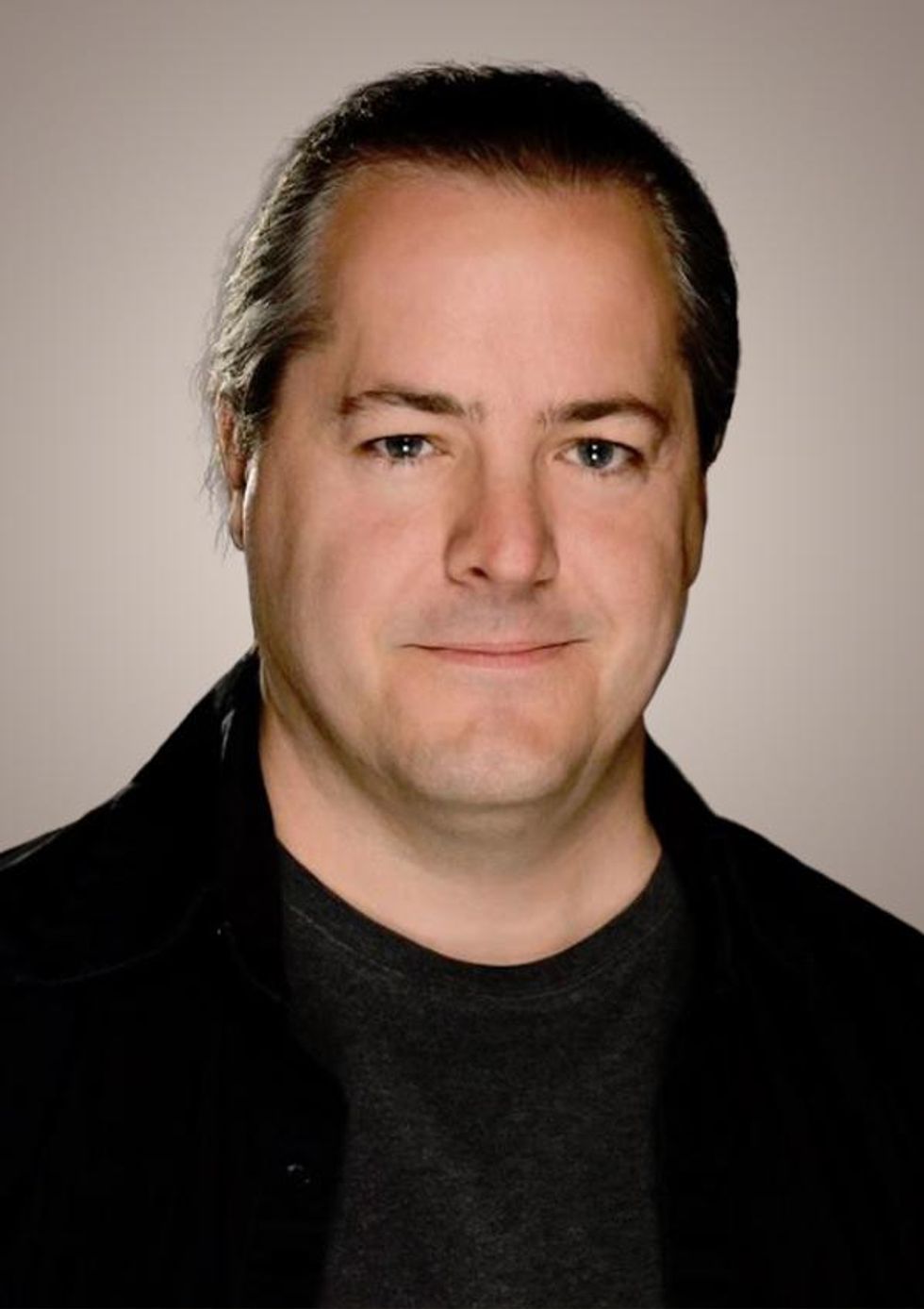 "Both are leaders of great character and integrity and are deeply committed to ensuring our workplace is the most inspired, welcoming environment for creative excellence and to upholding our highest game development standards," the statement from Activision Blizzard President and COO Daniel Alegre said.

The lawsuit alleges women were subjected to "cube crawls" where male employees drink "copious" amounts of alcohol and crawl to various cubicles in the office and "often engage in inappropriate behavior toward female employees," including groping them.

At the time the lawsuit was filed, Activision Blizzard released a statement in response, accusing the state agency that filed the lawsuit of using distorted and false descriptions.

Hundreds of its employees staged a walkout last week to protest the company's toxic workplace culture. Gamers also reacted, calling for a day-long boycott of the company's titles, which include "Call of Duty," "World of Warcraft" and "Overwatch."

The company's initial response, it later admitted, was "tone deaf," but infuriated employees and organizers said it galvanized the workers.

The action comes as the largely white, male tech and gaming industry is facing a reckoning over its lack of diversity.

The Communications Workers of America is behind the Campaign to Organize Digital Employees, which is aimed at unionizing tech and gaming companies and helping workers push back on issues like poor workplace culture. CWA organizer Emma Kinema told dot.LA she wasn't surprised by the allegations in the lawsuit against Activision Blizzard, saying this type of discriminatory culture is "pervasive."

"With their many years of industry experience and deep commitment to integrity and inclusivity, I am certain Jen and Mike will lead Blizzard with care, compassion and a dedication to excellence," Alegre wrote.