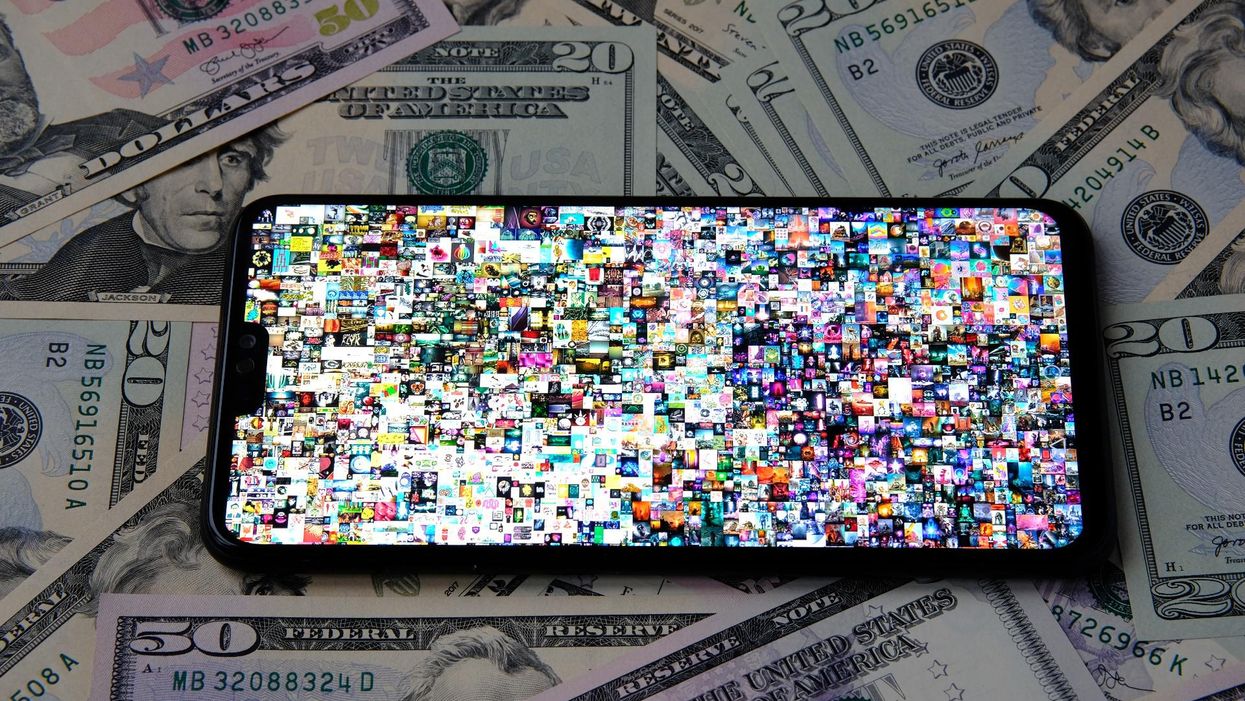 Whether Jack Dorsey intended it or not, when the Twitter founder sold his first tweet as a non-fungible token (NFT) for nearly $3 million in March, he helped to bring the blockchain-based financing technology mainstream.

He also gave a the company behind its sale some free, high-profile marketing. On Thursday, that startup announced it had capitalized on it to the tune of $3 million from a stable of celebrity investors.

Cent, the company behind the Valuables platform that mints tokens from tweets, will use the funding to further build out tools to help creators make money through NFTs.

Cent began as a social media platform in 2017 meant to help creators earn money via crypto payments. In late 2020 it launched Valuables, which allows users to identify a tweet they'd like to purchase as an NFT; if the tweet owner accepts, Cent mints the NFT and effects the transaction.

"Their insight was in surfacing the inherent value of the authentic, candid, human artifact," said Ron Martinez, a San Francisco-based intellectual property and digital technology entrepreneur.

Cent co-founder and chief executive Cameron Hejazi formerly worked in advertising, where he said he saw social media platforms racking up billions while the creators they relied on got peanuts. 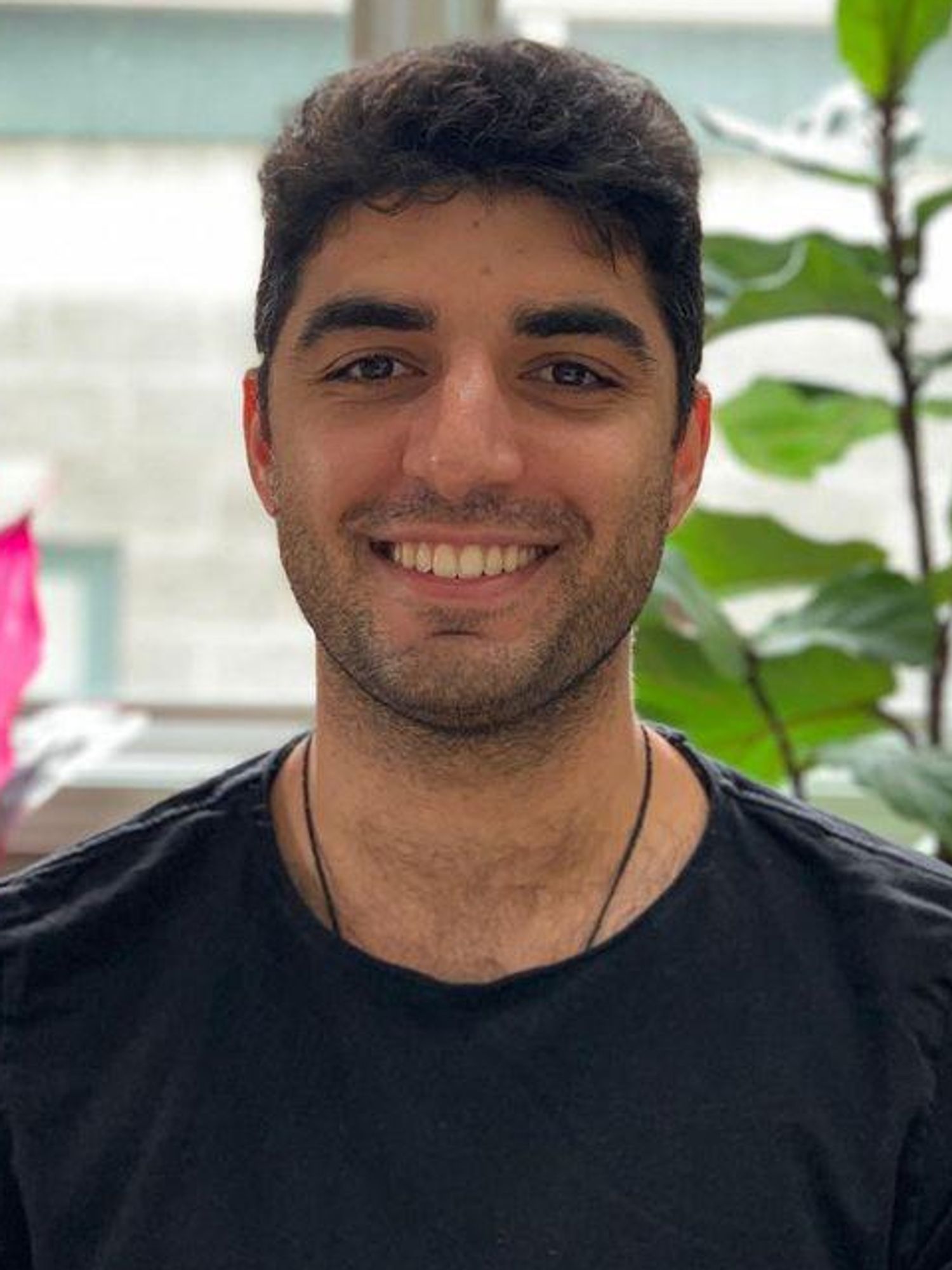 "My mission is to try to help the people who are spending all this time creating value on the internet turn that into a sustainable source of income for themselves," he said.

Though Cent has offered few concrete details of its plans, Hejazi said he not only wants to help creators profit from their output, but also to be able to own their audience data.

"We'd really like to see the proliferation of these open, interoperable systems," Hejazi said. "All the major companies have operated in closed ecosystems, which was appropriate at the time, but is no longer needed."

NFTs enable digital assets like .jpg files, songs and videos to be certified unique and therefore potentially valuable. They reached a fever pitch in March when Christie's, the auction house, helped digital artist Beeple sell one of his works as an NFT for $69 million. 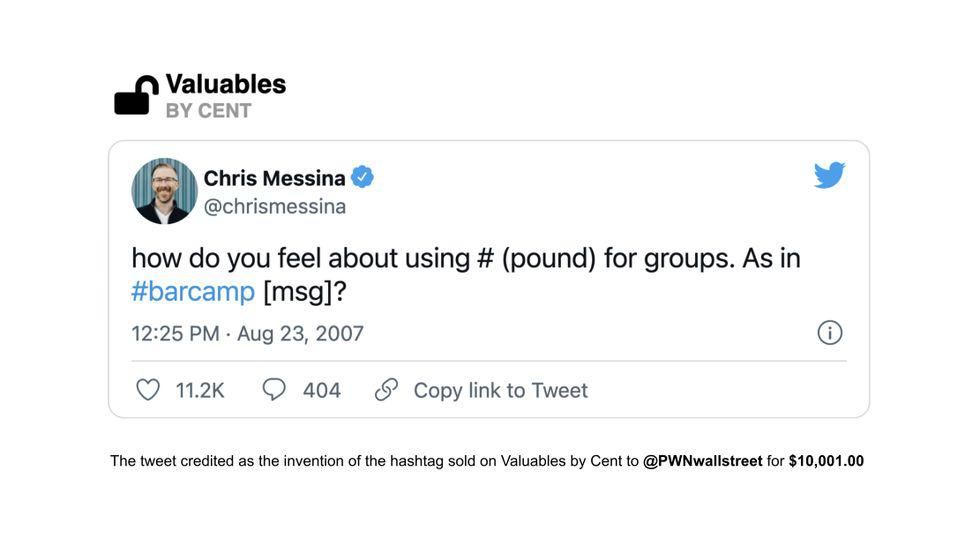 NFT skeptics have gawked at such eye-popping sums, much of which has been fueled by cryptocurrency whales who've made a killing and are incentivized to see the technology grow. More and more ideas have filed in, ranging from using NFTs to unlock in-person experiences to turning human excrement into a collectible.

It remains to be seen if the cynics will be proven correct. Data from NFT analytics site CryptoSlam offers evidence of both a market cooldown and an acceleration. 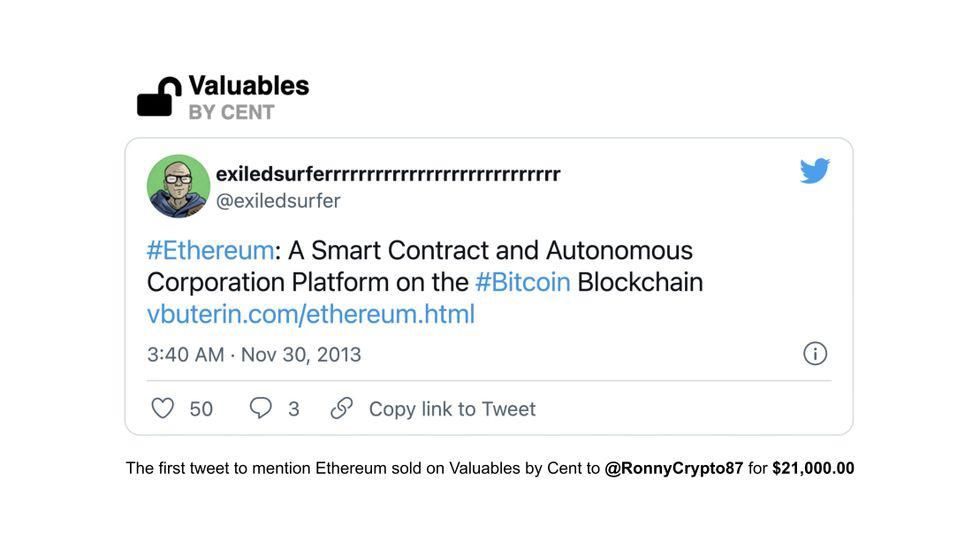 NBA Top Shot, which turns basketball highlights into collectibles, stood alongside Beeple as a symbol of the NFT exuberance. It sold over $224 million worth of NFTs in February and another $208 million in March. But by July, sales had plummeted to $22 million.

Others have picked up the slack and then some. AxieInfinity, a gaming platform that allows users to earn money by raising digital creatures that have been minted as NFTs, saw almost $667M of NFT sales in July, according to CryptoSlam. That far surpassed its previous high, set in June, of $122 million. And it's already sold over $135 million worth of NFTs in August.

CryptoPunks, which sells low-resolution character icons as NFTs, has had a similar trajectory. It reached a $98 million peak in March, but saw a new high in July with over $135 million in sales. In the first five days of August it has already sold nearly $90 million worth.

"We're witnessing the first generation of NFTs," Hejazi said. "I think the opportunity is around getting people a footing in what it means to create an NFT and what it means to own an NFT."

Cent earns a 5% commission on NFT sales and 2.5% on any secondary trades. Creators earn the remainder of the primary sale and 10% of the secondary. The company has about 50,000 users on Variables, from which it generates about $20,000 in monthly revenue, Hejazi said. It also earns revenue from its Cent social platform, but he would not disclose how much.

Professionals who work with creatives may welcome the new monetization opportunity.

"I am normally very cynical about this kind of thing and names of celebrity investors don't impress me, but this looks promising," said entertainment-tech lawyer Richard Thompson. "An NFT platform that is oriented toward creative people who have some sort of following is needed now."

dot.LA Explains: What Are NFTs?