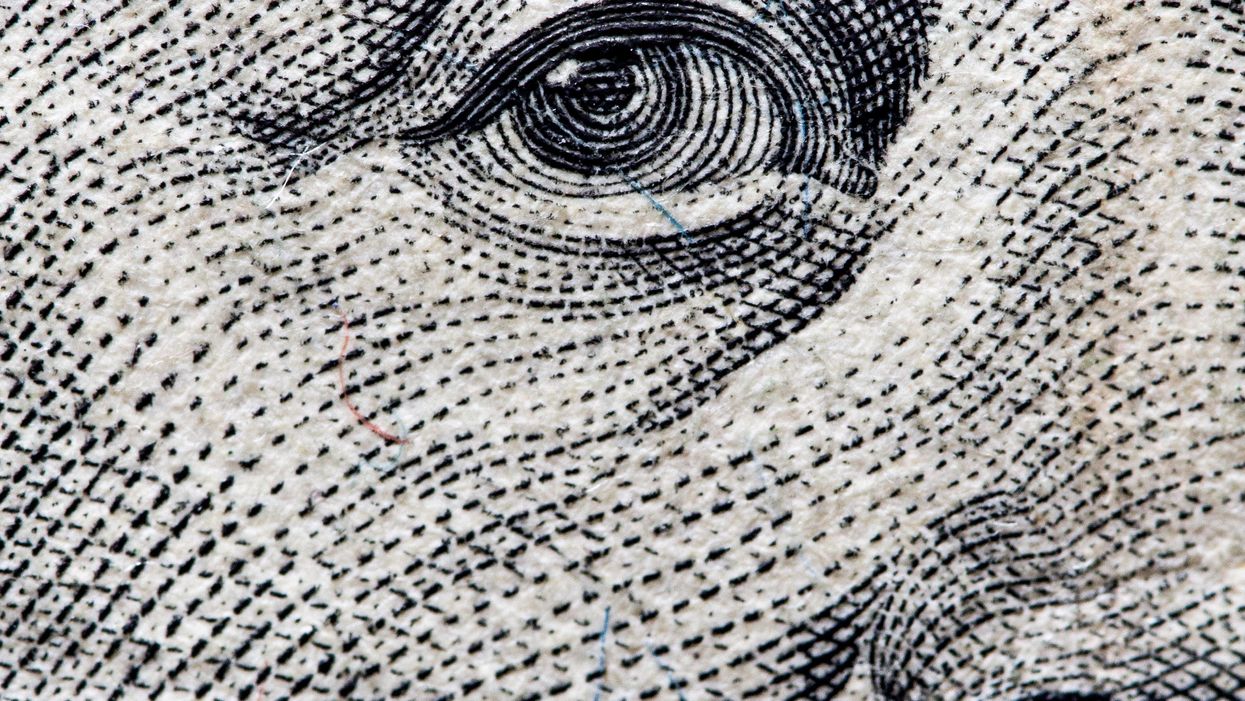 With reports of a new $1 billion fund in the works, The Chernin Group (TCG) is doubling down on media's continued transition from simple entertainment into a vehicle for commerce.

News of the fund was first reported on Tuesday by Axios. TCG confirmed to dot.LA that it was hiring three new partners, Maureen Sullivan, Luke Beatty, and Jarrod Dicker, all of whom should help the company expand into new verticals and guide future investment decisions. But, it declined to comment on the new fund.

The investment group, which was launched in 2010 by former Fox executive Peter Chernin and former media executive Jesse Jacobs and now totals more than 40 employees while managing more than $1 billion in assets, said the new hires will help them invest in more companies that have that coveted ability to turn brand loyalty into consumer action.

TCG has a track record of investing in media companies, with a portfolio that already includes Barstool Sports, Headspace, crunchyroll, The Athletic, Hello Sunshine and more. TCG focuses specifically on supporting companies that can turn media content into product sales. With such unprecedented access to content creators and brands, consumers rely on these parasocial relationships to guide their spending habits like never before.

"If you think about the media business historically, you're used to ESPN and MTV as consumer brands, but historically they haven't been consumer businesses; they were ultimately selling content through a disruptor—a directTV or a cable operator," said Jacobs. "The internet changed all that."

Jacobs said the Pink Whitney, a pink lemonade and vodka mixture sold by New Amsterdam Vodka in partnership with Barstool Sports, is a perfect example of their content-to-commerce model. The concoction was born out of a hockey podcast known as "Spittin' Chiclets" in which former NHL defenseman Ryan Whitney joked that he enjoyed pink lemonade as a mixer. For whatever reason, the idea caught fire. Fans of the podcast began sending pictures of their homemade "Pink Whitneys" all over social media, and a meme was born. In less than a year the official Pink Whitney drink was on the shelves all across America. They've sold more than 15 million units in less than two years with plans to expand into Europe and beyond.

"You feel like those people are such experts in that particular vertical that you're going to trust whatever it is that they say or whatever they recommend," said Jacobs. "You also feel like you're part of that community when you transact."

In particular, the firm seems to be targeting women's products, the outdoor industry and blockchain technologies — specifically as they relate to the creator economy. Sullivan brings experience from her time as president and chief operating officer of both a skincare company, Heyday, and subscription-based clothing rental brand Rent the Runway.

Beatty brings extensive experience with digital media and brands and recently led TCG's investment deal with The Pro's Closet, a Colorado-based company specializing in bike resale. "We have a view that there's a lot going on in the mountain town community," Jacobs said.

Dicker, the former CEO of the cryptocurrency Po.et, brings expertise in blockchain technologies. TCG is betting that the booming creator economy is ripe for blockchain adoption.

"If I buy [a Taylor Swift] ticket for $150 and resell it to you for $1000, Taylor Swift doesn't get anything [from the resale]," Jacobs explained. "Now if that ticket is on the blockchain, she can get a piece of every future transaction." In the world of Patreon and Kickstarter, TCG is also interested in how blockchain technologies can help give investors equity in the content they back.