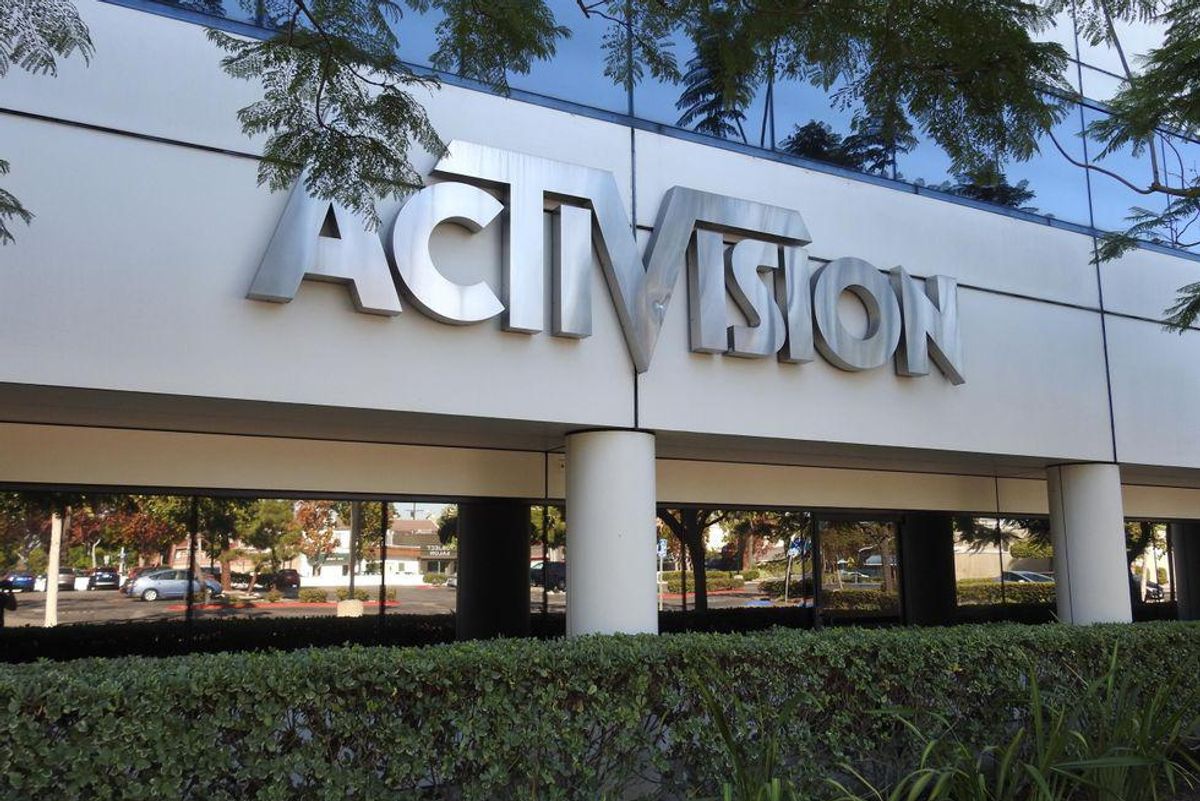 Revenues of $1.92 billion were slightly down from the company's banner 2020 second quarter, but surpassed analysts expectations of about $1.89 billion.

Still, the scandal has cast a shadow over the company; CEO Bobby Kotick went on the defense on Tuesday's earnings call with a four-and-a-half minute statement about his commitment to setting things right by Activision employees.

"People will be held accountable for their actions," Kotick said, adding that he will terminate employees "where appropriate," along with company managers and leaders who impede the evaluation and addressing of claims of harassment and discrimination.

Activision's share price was down as much as almost 6% earlier in the day, but rebounded in after-hours trading to a 4% rise from the opening bell.

The workplace-culture imbroglio predominated the question-and-answer portion of the usually dry earnings call.

Chief Operating Officer Daniel Alegre pointed to Blizzard's hiring of an outside law firm to review the company's workforce policies and procedures as a sign of its commitment to improvement. Earlier Tuesday, though, a group of activist Activision employees published a letter criticizing the company's choice of the law firm.

Meanwhile, Gary Cheng filed a class action lawsuit Tuesday in California's Central District Court against Activision on behalf of shareholders for securities fraud surrounding the company's failure to disclose its workplace crisis, claiming this artificially inflated the stock price. Chen is being represented by The Rosen Law Firm of Downtown L.A.

And at least one senior-level human relations executive has recently left the company, said an Activision representative.