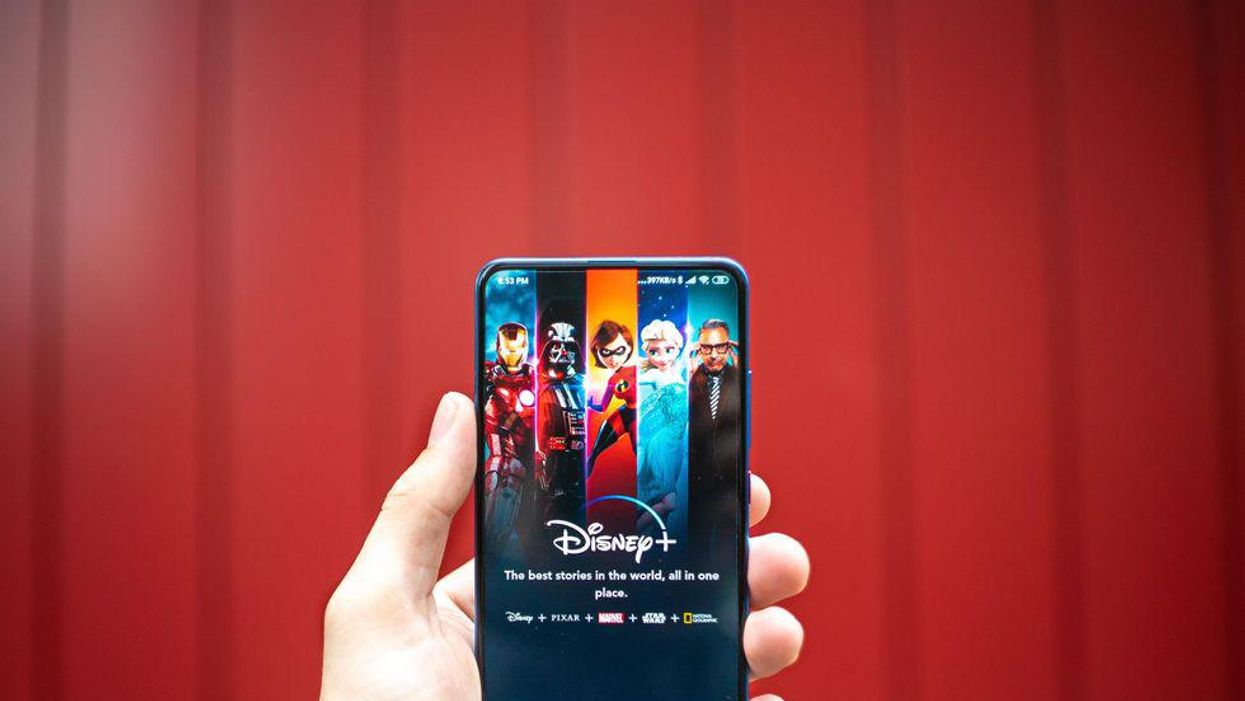 Speaking at a conference hosted by J.P. Morgan on Monday, Chapek didn't say whether that would drive moviegoers to the theaters or drive companies like his to put films on their services faster, but one thing is clear: the pandemic upended one of Hollywood's oldest paradigms.

Asked whether shortening a film's theatrical-only exhibition period to 45 days might induce more consumers to wait to watch on streaming platforms, Chapek said, "I don't think people have that much patience, to be honest with you."

His own company reorganized during the pandemic, thrusting resources at streaming, as the world shifted.

The theatrical window has been one of traditional Hollywood's biggest losers coming out of the pandemic. Already considered by some insiders as a relic of a pre-streaming era Tinseltown, when the coronavirus shuttered theaters, streaming services began pushing the window tighter as they released new films directly to consumers on their platforms.

At its last earnings call Disney announced that two films, "Shang-Chi" and "Free Guy," would receive a 45-day window. Marvel blockbuster "Black Widow", however, will be released simultaneously on Disney Plus and in theaters in July.

Chapek emphasized Monday that Disney's priority has been to give fans the flexibility to watch where they want.

"I think the consumers have realized that they've got the power," he said. "We're a consumer-friendly company, and we'll follow their lead."

Chapek had little to say about the competitive threat posed by a newly merged WarnerMedia-Discovery streaming platform. He highlighted Disney Plus' acquisition of 100 million subscribers in just 16 months as a sign that his company is on the right path.

"This frankly, for us, doesn't really change much at all," he said.

To explain Disney Plus' surprisingly strong growth that led the company to revise its subscriber projections to up to 260 million by 2024, Chapek reemphasized Disney Plus' unexpectedly high penetration among non-family households. He also pointed to upcoming changes as signals for ongoing growth.

Disney's parks, which Chapek called his "secret weapon," will help drive more users to its streaming platforms, he said.

"We've got a tremendous amount of information on our consumers from our parks business," he added, indicating that this trove of data could help drive further Disney Plus subscriptions.

Chapek further noted that only in 2022 will Disney Plus' content pipeline be running full steam. He also hinted that more sports may be coming to Disney's streaming platforms.

"When the time is right to really stomp on the gas and go even stronger into our direct-to-consumer platforms for sports, we'll do that," he said.

With more content may come a heftier price tag, however. Having noted that the recent price increase of Disney Plus to $7.99 per month didn't result in any material subscriber losses, Chapek said more hikes could be forthcoming.

"We'll reserve the right to increase our price-value relationship through further pricing actions as we add more content and get to that point where we're adding a new piece of content, essentially, every week," he said.