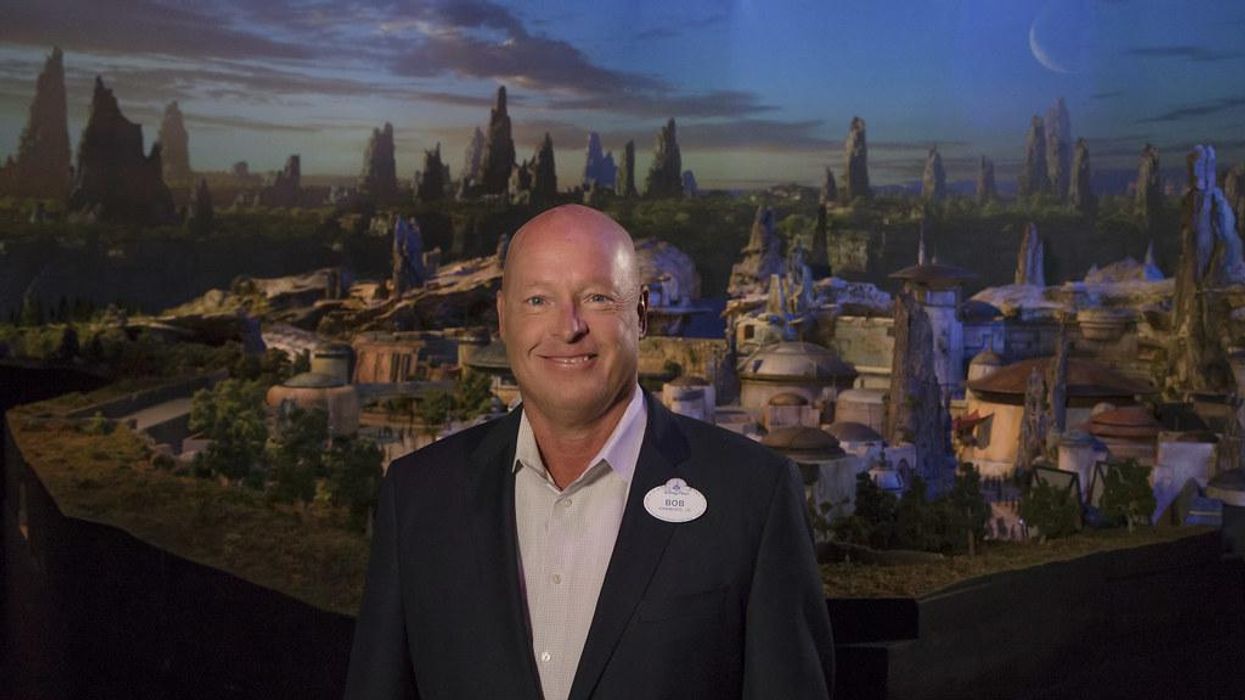 Disney CEO Bob Chapek acknowledged the ongoing tensions developing among high-profile talent and studios that have put their blockbusters on streaming channels instead of releasing them first in theaters.

"The talent deals going forward will have to reflect the fact that the world's changing," Chapek said, speaking virtually at the Goldman Sachs Communacopia Conference. "There's a bit of a reset going on right now."

"Black Widow" star Scarlett Johansson sued Disney in July for releasing the film directly to Disney Plus instead of theaters, and argued that was a breach of her contract. Chapek didn't reference the lawsuit or name Johannson directly, but he implied it could change how Disney does business.

Johannson was to be compensated based on box office performance and could have lost up to $50 million from the movie skipping theaters, according to the Wall Street Journal.

Chapek said that many of the deals brokered with stars were done so before the pandemic altered the theatrical window.

"So we're sort of putting a square peg in a round hole right now, where we've got a deal that's conceived under a certain set of conditions," he said.

"We'll think about that as we do our future talent deals and plan for that, and make sure that that's incorporated. But right now we've got sort of this middle position where we're trying to do right by talent," Chapek added.

The dispute is unfolding amid larger concerns for Disney. Chapek warned investors that Disney Plus subscriber growth is likely to slow in the fourth quarter adding users in the "low single-digit millions" as pandemic-fueled production delays limited their movie debuts.

Coronavirus pandemic lockdowns and regulations put a massive strain on Disney's ability to churn out content for its streamers at the rate it typically targets and it has also thrown a wrench in their theatrical release schedule.

"COVID-induced production delays is a kink in the supply chain for new content," Chapek said, adding that "this is short term."

He reported Disney has 61 movies and 17 shows in production right now. The Disney TV division has over 200 active productions globally.

"The production footprint around the world has been forever changed by COVID," Nunan said. He added there's a sort of post-coronavirus "hangover from just the obscene kind of buying that consumers went on (subscribing to streaming services) during the height of the pandemic, here and abroad," as people begin to resume normal life.

Nunan said it was surprising Disney only had 200 global TV productions active given the number of properties they own across film and television.

Disney shares closed down 4.17% on Tuesday.