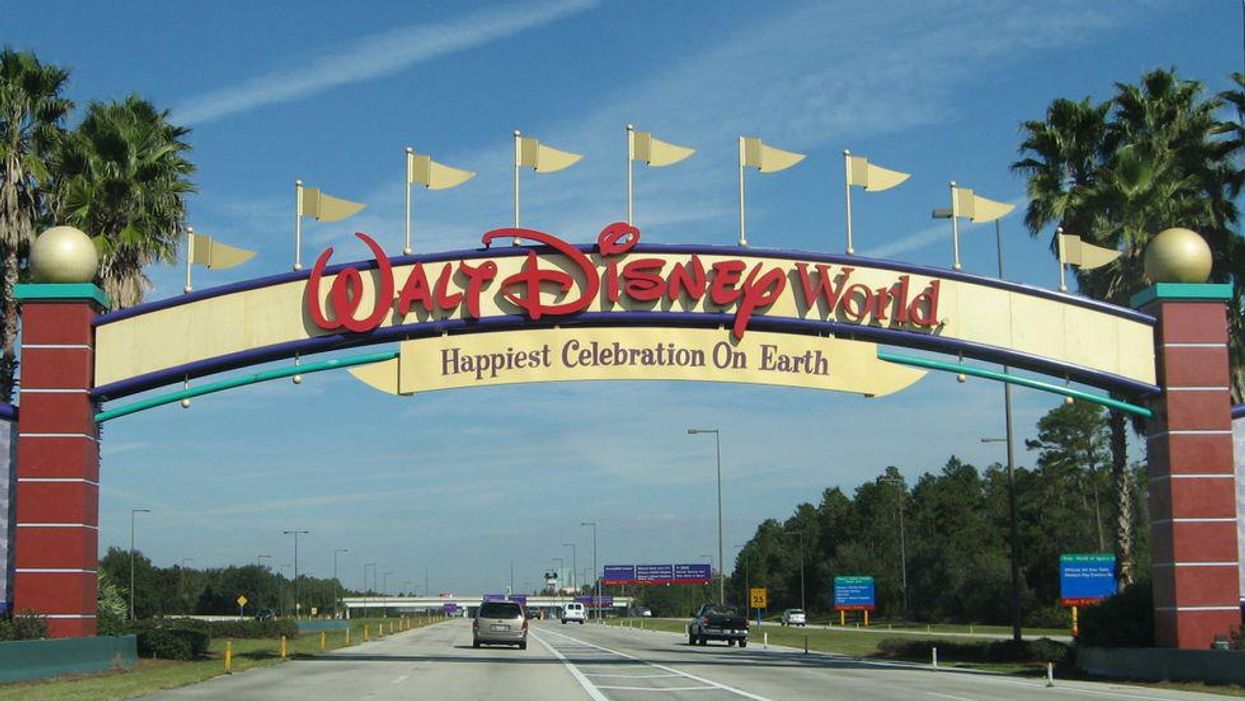 Entertainment giant Disney and retailer Walmart on Friday became the latest companies to require employees to be vaccinated. They followed Facebook and Google earlier this week.

As concerns that the fast-sweeping delta variant could spread easily, employers, schools and governments are scrambling to implement vaccine mandates and regular testing.

“Vaccines are the best tool we all have to help control this global pandemic and protect our employees,” said a statement from Disney.

One of the region’s largest employers, Disney stated all U.S. salaried and non-union hourly employees working at their sites must be fully vaccinated. Those who aren’t will have 60 days to comply. It is also discussing vaccine mandates with unions representing workers.

The new workplace requirements come as studies emerge that show a growing number of breakthrough delta variant cases among the inoculated.

Earlier this week, Los Angeles Mayor Eric Garcetti announced the city will follow California and New York’s requirements that all government employees either get vaccinated or submit to regular testing. The federal government soon followed.

And, while Los Angeles Unified School District (LAUSD) has not mandated vaccinations, the district will be testing employees and students regularly.

The new requirements will mean a massive logistical challenge for these organizations: regular testing of potentially hundreds of thousands of unvaccinated individuals, requiring time, money and infrastructure. It could also force employers to build up a safe and secure database of the vaccinated, a feat that has not been attempted in recent memory. Usually, health records are held by medical institutions and schools.

Experts say that vaccine mandates are likely to be effective in protecting individuals but tricky to carry out.

“If they see their friends and family get vaccinated, then that normalizes it for them,” said USC public health expert Rita Burke. “They see their circle is safe, so they might be willing to get the vaccine, too.”

The city of Los Angeles has yet to outline how they will determine whether their 50,000 plus employees are vaccinated and who will need testing.

Meanwhile, the Biden administration will ask federal workers to declare their vaccination status, rather than rely on testing or proof of vaccination. California will ask employees for a vaccination card or other digital proof of inoculation.

One problem for employers and governments is verifying records. Employees could easily falsify vaccine information since there’s no centralized means of tracking records. The county of Los Angeles and other jurisdictions attempted to make it easier to verify records by contracting with companies such as Healthvana that offer digital verification.

But some have lashed out online following the announcements, criticizing the move as a violation of their privacy. Governors in five states, including Texas and Florida, signed legislation prohibiting vaccine mandates.

The mandates are perfectly legal, according to the Equal Employment Opportunity Commission, which regulates federal workforce discrimination laws. It has stated that employers can require employees who physically go to work to get vaccinated.