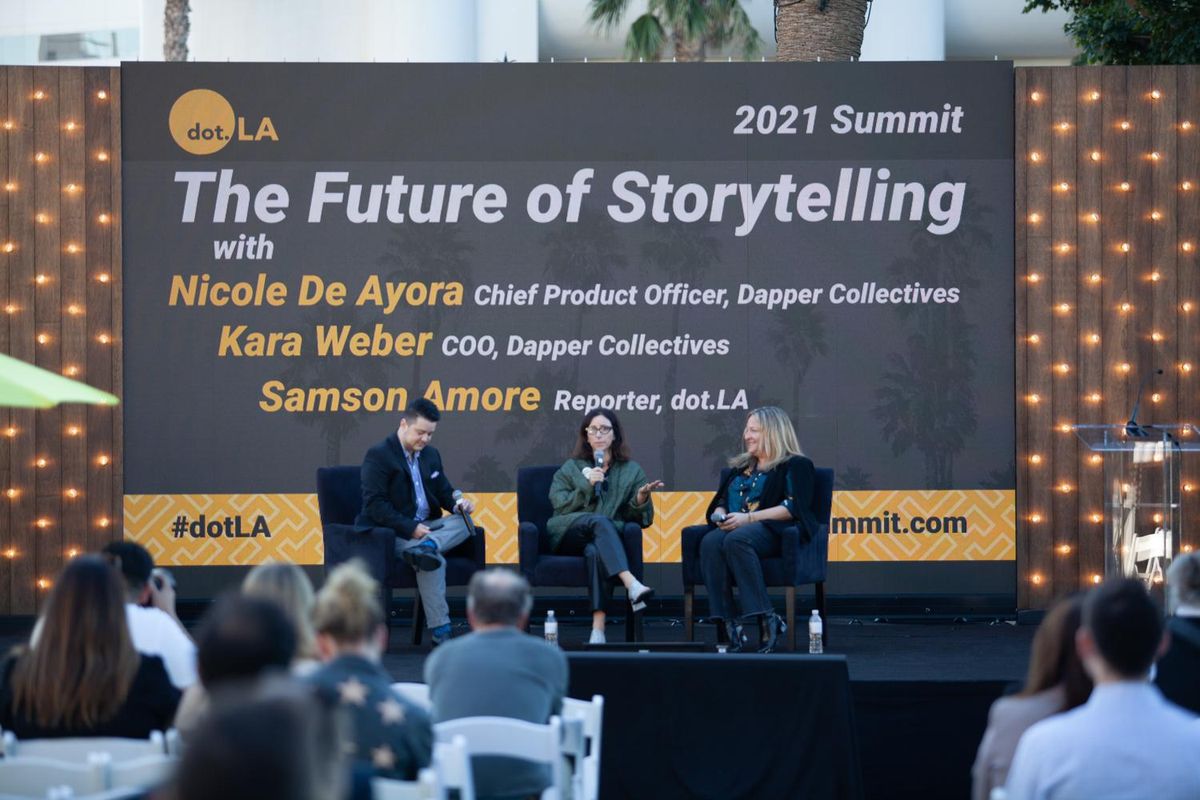 Dapper Labs, the company that helped bring NFTs into the mainstream, is set on decentralization. And it’s turning to its signature virtual social media influencer Lil Miquela to drive home the idea, company executives told a crowd at Friday’s Future of Storytelling panel at the dot.LA Summit.

The NFT startup behind NBA Top Shot, Dapper Labs clearly sees the value of virtual influencers. Brands are expected to spend about $15 billion on influencer marketing by 2022, according to Business Insider Intelligence. And the company is betting that a rising number of dollars will be spent on virtual influencers who can be fully controlled. 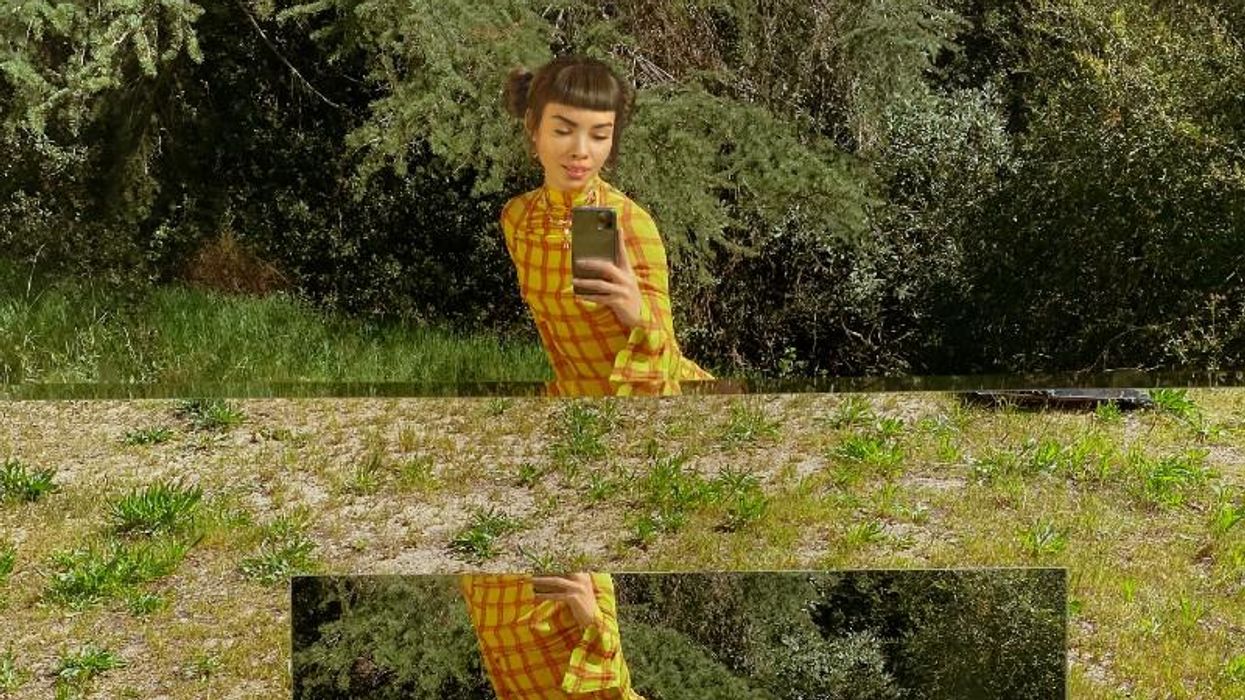 Lil Miquela is a new sort of media property.

Dapper acquired Brud, the company that created Miquela, only a few weeks ago. Now, the folks at Dapper want to open Miquela’s narrative up to members of the community (she has over three million Instagram followers), rather than writing her story themselves.

“We’re turning into a decentralized autonomous organization, which means we go from being a corporation into sort of breaking this open and handing Miquela over to her community,” said Dapper COO Kara Weber.

Weber and the creative teams at Dapper have found themselves limited by the constraints of existing platforms such as Facebook (now Meta) and Instagram. Though these social media platforms have provided creative outlets for millions, the creators and consumers who use them remain beholden to the legal whims of these platforms.

“We as consumers have no control and we as creators have no control,” said Nicole De Ayora, chief product officer at Dapper. “2020 was this moment where Kara, Trevor [McFedries, co-founder of Brud] and I sort of slammed on the brakes and took a step back and, really, the thing that we were most excited by and inspired by was the community that we were able to create on these platforms…We thought about what a world would look like if we turned things over to the community and really began to develop this vision that would then become Dapper Collectives.”

Weber and CPO Nicole De Ayor also spoke more broadly about moving away from a social media model wherein the company owns the user’s data to one where customers can have possession of their IP.

“We want to enable collectives to have more ownership to be able to give and get value for what they’re creating,” she added. ” I think that participation and capturing value is a really key difference in what excites so many of us about decentralization.”