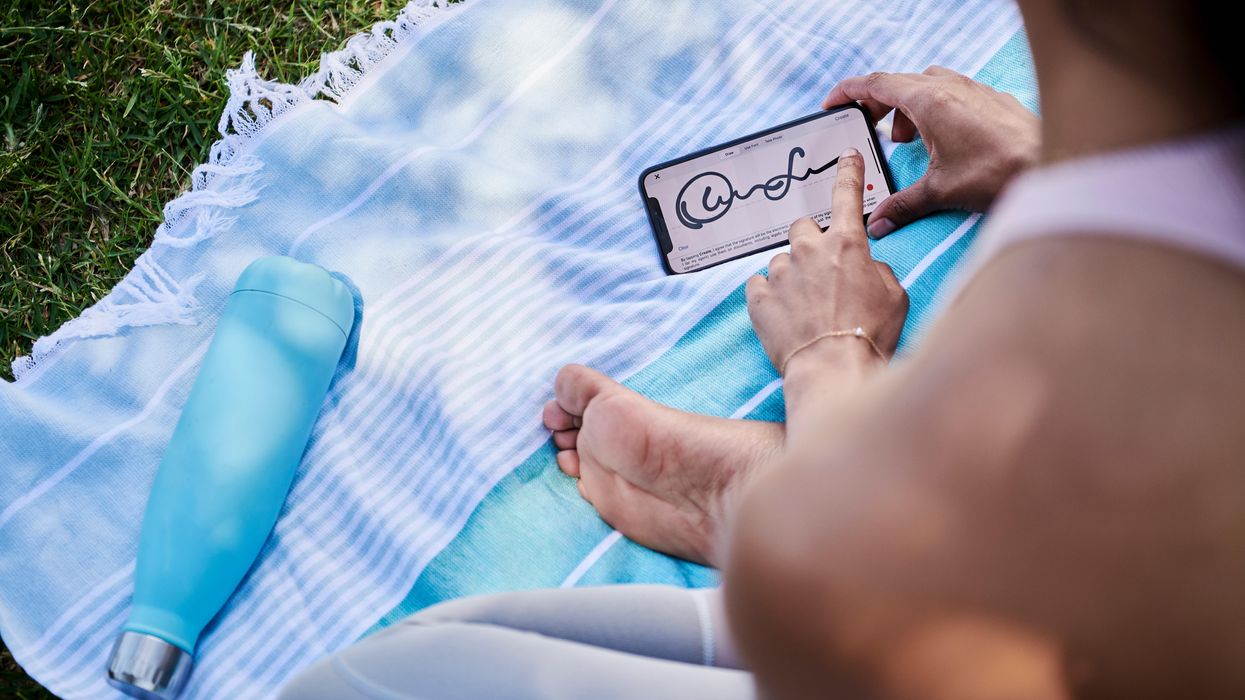 The days of paying a lawyer to write up legal documents may quickly be coming to an end.

e-gree, a Los Angeles-based app that allows users to create, sign and transfer legal documents within minutes, closed a $1 million seed round on Wednesday. The new funds will be used for app development, PR and marketing within the United States.

The app has more than 20 pre-made templates that can be used for matters such as non-disclosure agreements or wills. These documents can then be shared between users. Pricing currently sits at $14.99 a month or $39.99 a year to use the app, which currently hosts more than 10,000 users.

A representative from Impulse VC, the round's lead investor, said they believe e-gree will improve communication and trust between individuals in personal and business relationships.

"[Signing contracts is] normally an expensive and intimidating process and many people end up losing their rights because they didn't go through traditional legal channels," said Australian model, philanthropist and e-gree angel investor Jessica Kahawaty. "We finally have a tool that is accessible — the price of a cup of coffee — and effective, which protects you in the eyes of the law."

e-gree's services are similar to those provided by companies like LegalZoom and Rocket Lawyer, which also make legal services more accessible through technology. Chief Legal Officer Keith Fraser said e-gree hopes to differentiate itself by focusing on more casual scenarios, such as short-term bets — or long-term relationships — where a legal contract could be useful.

Back in 2016, McKinsey Global Institute estimated that 23% of lawyers' work could be done with existing technology.

The legal profession has been considering what automation might mean for its future for years. Many have concluded that technologies like e-gree could take on more routine tasks, allowing lawyers to focus on more complex work.

"Certain legal topics are well-suited for an automated type of process without the need for a lawyer or legal professional," said Fraser. "So yes, [automation is] something that is coming, definitely, and growing. And e-gree wants to be a part of that."