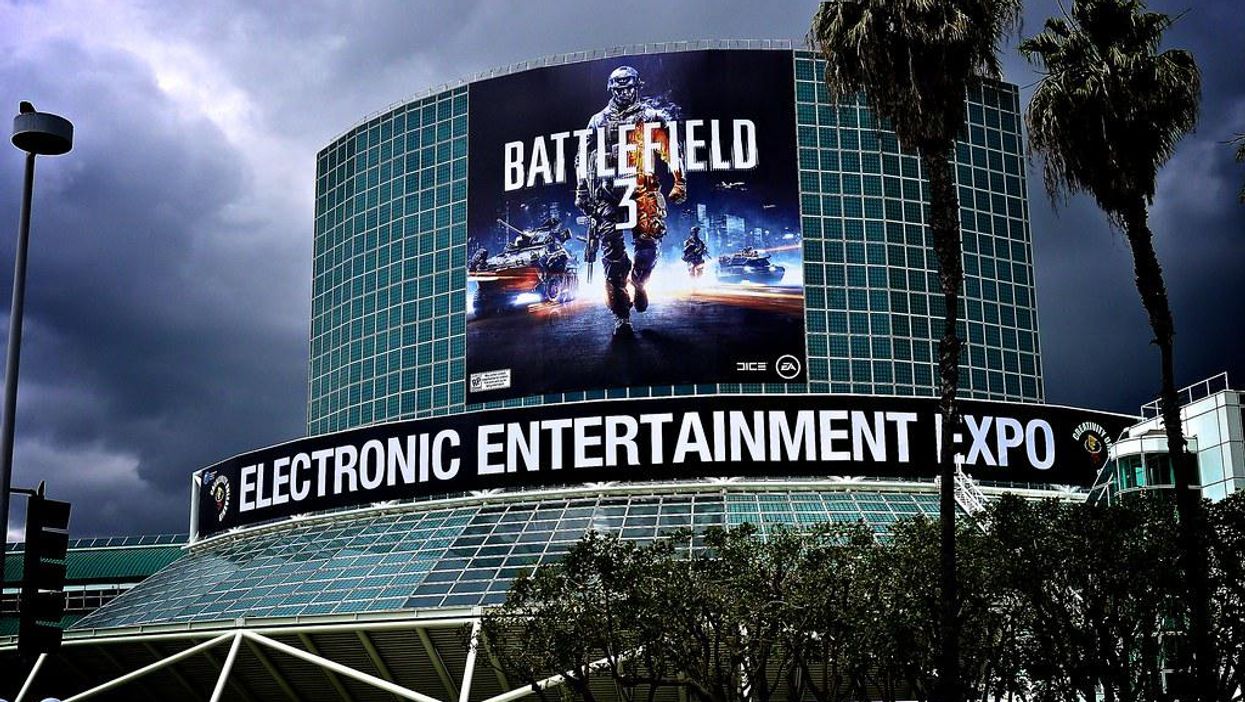 Video game fans will have to enjoy gaming’s biggest convention from home again this year.

Despite being five months away, gaming trade group the Entertainment Software Association will make its annual Electronic Entertainment Expo—better known as E3—an online-only event this summer, instead of its usual blowout event at the Los Angeles Convention Center in Downtown L.A. The organizer cited the coronavirus pandemic amid the rapid, ongoing spread of the omicron variant.

“Due to the ongoing health risks surrounding COVID-19 and its potential impact on the safety of exhibitors and attendees, E3 will not be held in person in 2022,” the ESA said in a statement Thursday. “We remain incredibly excited about the future of E3 and look forward to announcing more details soon.”

E3 was staged as a remote affair for the first time last year due to the coronavirus pandemic, while the 2020 expo was fully canceled. The conference usually attracts a worldwide audience to Downtown L.A.; the ESA reported that more than 60,000 people visited the convention center during the three-day event in 2019. E3 also draws big-name game publishers like Nintendo, Ubisoft, Warner Bros. Games, Take-Two Interactive, and Microsoft’s Xbox.

But in recent years, even prior to the pandemic, many publishers began to reconsider shelling out thousands of dollars for an exhibition space at the expo, with some opting to use their own channels to roll out announcements in a cheaper, quicker fashion. In 2019, EA Games, Nintendo, and Sony Interactive Entertainment said they wouldn’t attend the conference, choosing instead to run their own, smaller press junkets.

E3 is one of many events now grappling with the surge in coronavirus cases. Some of the tech industry’s biggest names are skipping in-person proceedings at the CES consumer electronics trade show in Las Vegas this week, while L.A.’s Upfront Summit venture capital conference has been pushed back from late January to early March.
Categories: News Updates
Tagged: Covid-19, dot.la, Gaming