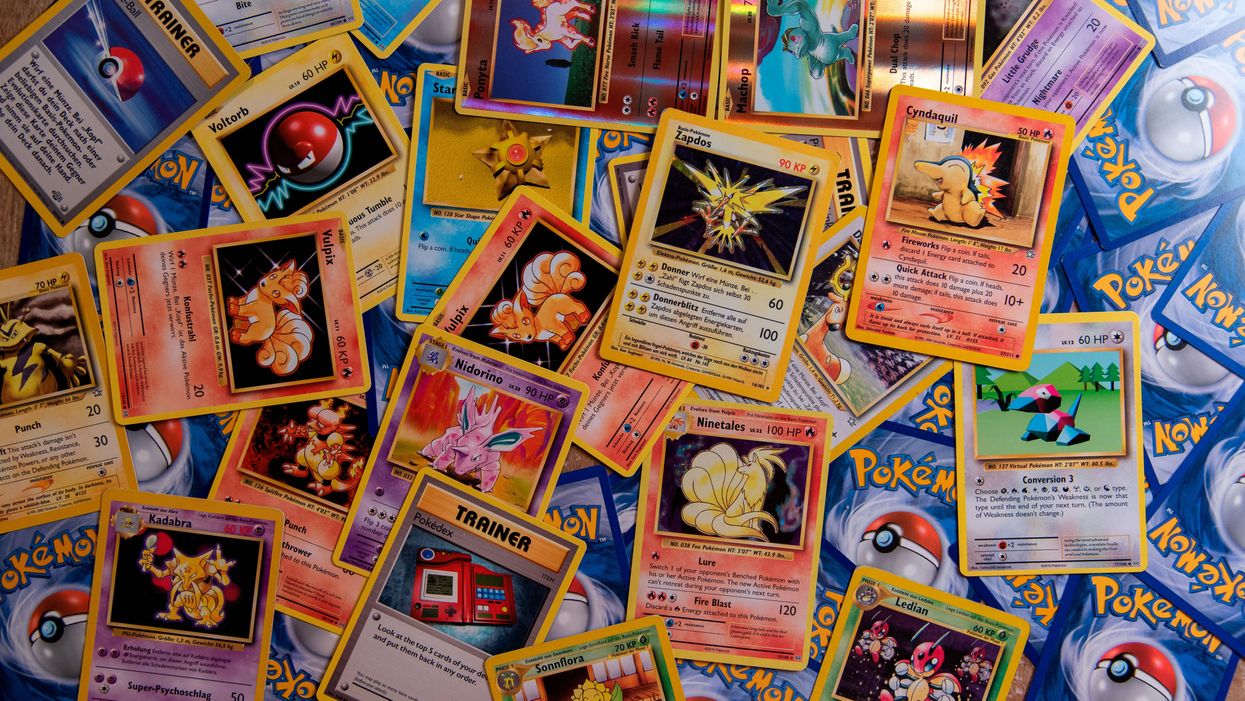 A few years ago, you went to eBay to bid on limited edition sports cards or out-of-print comic books. Then, livestreaming came to town.

Two weeks ago, one Pokemon collector dropped $17,500 on a Skyridge Charizard Holo card during a broadcasted event streamed live on Whatnot.

What began as a social app for collectors to swap stories and photos has ballooned into a digital stage for live auctions and unboxing videos. Since January, the Los Angeles tech startup has hired some 40 employees and leased a 10,000 square-foot office space in the Marina Arts District.

And on Tuesday — just a few months since its last big boost — the startup closed a $50 million Series B round. 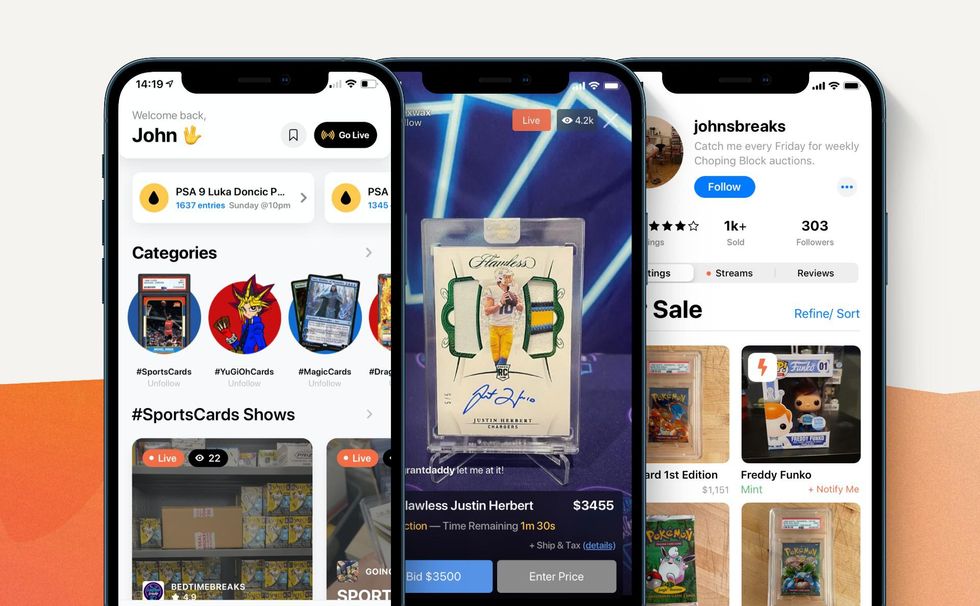 Whatnot recently closed a $50 million Series B round.

“It’s probably one of the fastest growing marketplaces we’ve ever seen,” said Y Combinator’s Anu Hariharan, who led the round.

It’s been over a year since consumers moved online in droves and investors are still sinking millions into retail technology —livestream shopping especially.

L.A.-based Popshop Live was valued at $100 million last fall after an investor bidding war to lead its Series A. Talkshoplive, which hosts celebrities livestreaming about their memoirs and latest albums, scored seed capital in February from a venture firm backed by eBay’s founder.

What gives? Hariharan said U.S. ecommerce has only embraced video in the last three to five years, and now it’s everywhere. Even retailers like Home Depot introduced livestream demos and workshops during the pandemic.

Grant Lafontaine, the CEO and co-founder of Whatnot, brought the technology to a niche, well-connected community of online shoppers. He founded the company in 2019 with Logan Head, a former product manager at the online sneaker marketplace GOAT.

Their users are 18 to 32-year-old collectors who spend hours browsing eBay listings but crave something more interactive.

“They’re on eBay because they’re buying the collectibles, they’re on Instagram to show them off,” Lafontaine said. “They come to Whatnot because they can do both.”

The company got its start as a social platform and marketplace — sans video livestreaming. That function came later, after a steady pool of users made checking Whatnot a daily habit.

“I was the first person to go live,” Lafontaine said. “I sold out $5,000 worth of collectibles in two-and-a-half hours. The experience kind of spoke for itself. Anyone who saw it wanted to use it.”

Whatnot now boasts 15 categories of collectibles, from FunkoPops to sports cards (the most popular category on the app) to a few newer experimental verticals like vintage clothing. Within the next year, Lafontaine said he hopes to hit 30.

“For a young startup, it’s always important to start with one or two categories, not with everything,” said Hariharan. “What Whatnot has done really well in collectives will help them scale pretty much any product.”

A previous version of this story stated Whatnot closed a $40 million Series B Round. The correct amount is $50 million.