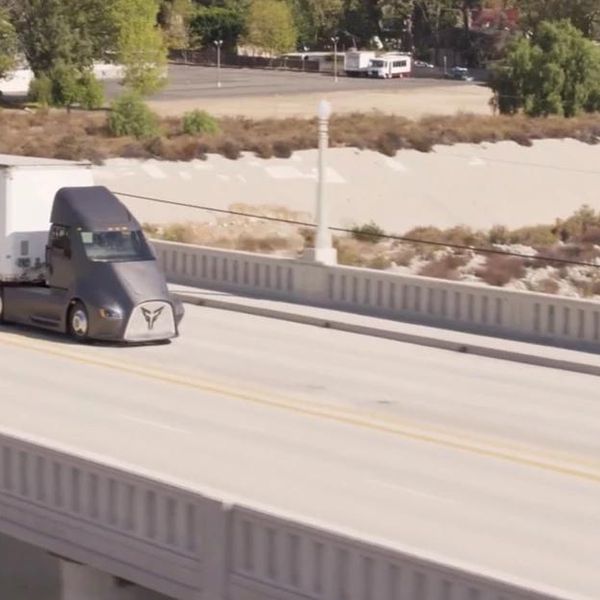 Xos finished its first day trading under the new ticker XOS (previously NGAC) down by 14.5% from yesterday, before the transaction was officially complete. The company opened at $8.64 per share and wrapped regular trading today at $7.55.

The Atwater Village-based firm produces electric delivery vehicles and mobile charging stations, and recently it announced a deal with FedEx to provide it with 120 electric trucks later this year for use across five states.

In a statement on the debut, Xos said: "The official ticker switch from NGAC to XOS signifies new potential, new growth, and new beginnings for the company. We're thrilled about our debut on Nasdaq and look forward to participating in the upcoming official bell-ringing ceremony."

Xos aims to decarbonize "transportation with reliable electric trucks, powertrains, and the tools to power them." The company focuses specifically on class 5-8 vehicles, encompassing medium to heavy-duty delivery vans and trucks. The company's efforts come as California cracks down on polluting big rigs.