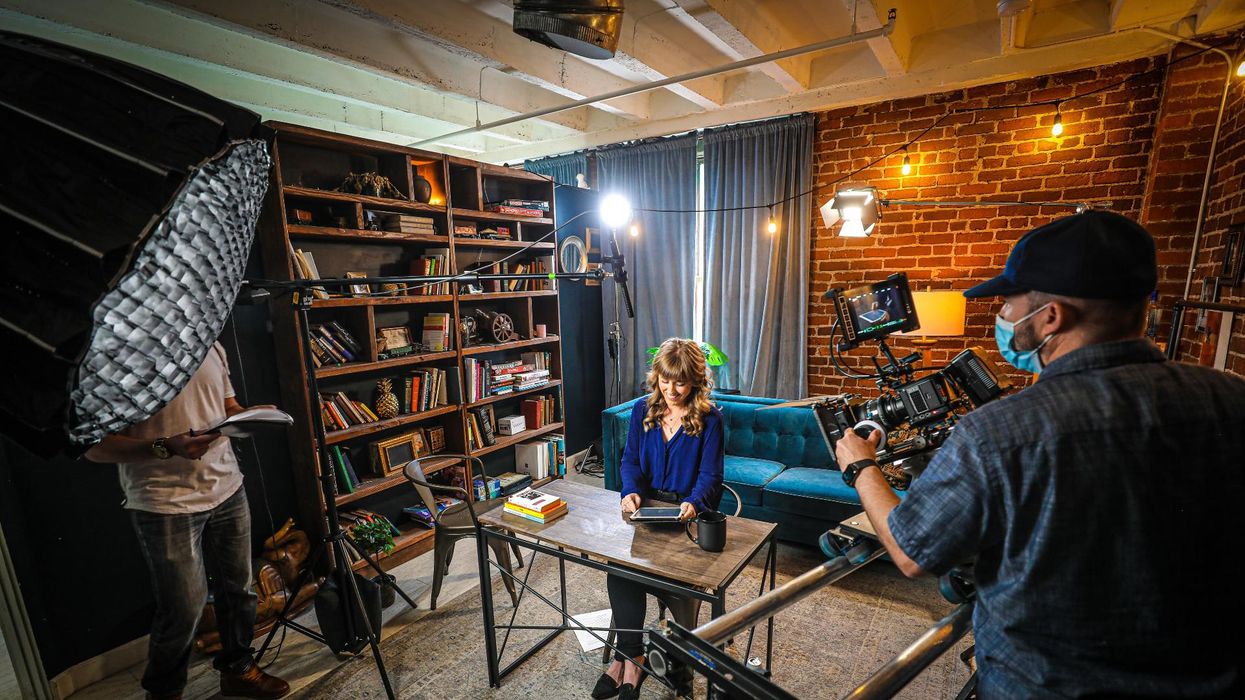 TikTok changed the way we watch, shop and discover music. Can it change how we learn?

During the pandemic, teachers had a similar idea. They took to TikTok, posting mini multiplication lessons, virtual field trips and humor videos such as "things my students have said to me over Zoom" during a year that left most students isolated at home.

But instead of channeling the sway of celebrities and comedians, Emile is flying Ivy League professors to a studio in Woodland Hills to film five to 10-minute lessons.

With $5.3 million in capital, the company and its subscription-based tutoring service thinks it can change how high school students absorb AP course material. And his backers include venture capitalists who backed Coursera and Cameo's CEO Steven Galanis.

Class Is In Session — For Three Minutes 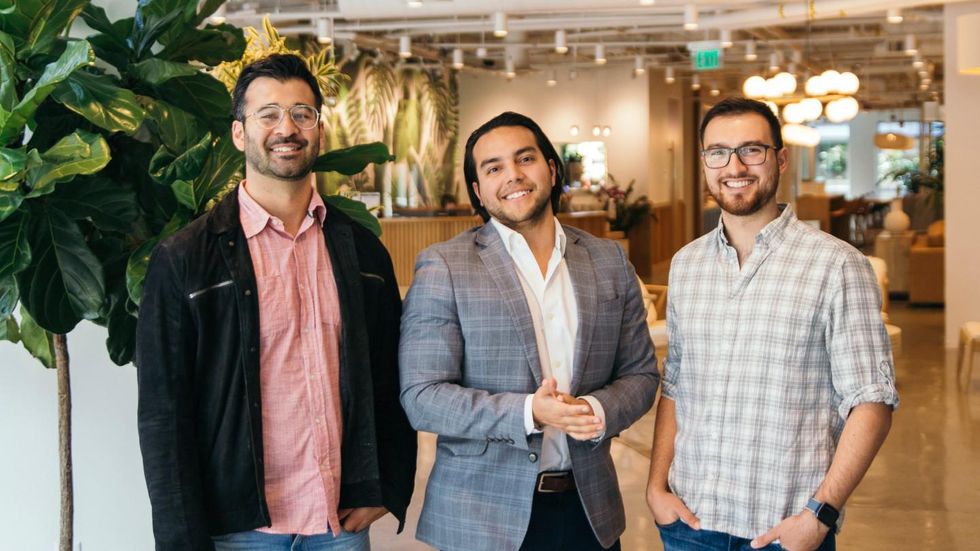 This year alone, investors sunk $6.39 billion into edtech. It's a market that knows how to keep up with the trends. As Gen Z spends more time online, venture backed tech startups have started packaging tutoring and test prep content like they would a 30-second cooking tutorial.


"It's not like taking a video from the back of the room of your local high school," said Annie Case, an investor Kleiner Perkins who led the company's seed round. "But a high quality Netflix or Masterclass experience."

For an annual membership of $119.88 (or a month-to-month subscription for $27.99), members can scroll through hundreds of "mini lessons" taught by teachers and professors across the country.

The idea is to make AP courses — and studying for them — more available to students regardless of their school's resources. Like other ACT or SAT test prep companies, the startup also guarantees users will pass the AP test so long as they finish every video and quiz listed for that subject.

"There's been a whole backlash on who gets AP courses, who can access them," said Alan Arkatov, a professor of educational entrepreneurship, technology and innovation at USC's Rossier School of Education. "I love that this company is going after it in a thoughtful way."

By the fall, the startup plans to begin issuing accredited transcripts for home-schooled students and expects to have locked in place partnerships with school districts and state governments.

"We're in a prime position to take advantage of that," the company's CEO and co-founder Felix Ruano said.

Lesson plans are condensed into three to eight-minute videos designed to teach a single concept that fits into a teenager's attention span. Like the Masterclass of edtech, the company boasts.

"Let's say it's calculus," Vilardo said. "It'll be a five minute intro to limits video with a short study guide and short quiz attached to it."

He said 90% of users that signed up for one-month paid membership renewed their subscriptions.

But whether the company can demonstrate the educational results it promises is another question.

"There's going to be a lot of shiny, bright lights," Arkatov said of the innovation coming out of edtech startups. "Whether they can quantify that they can get the kind of outcomes they want to get, we'll soon find out."

"Quite the opposite," said Case, whose investment portfolio includes edtech startups Coursera and Duolingo. "What I see as the opportunity for Emile is to work really nicely with the existing education system rather than replace it."