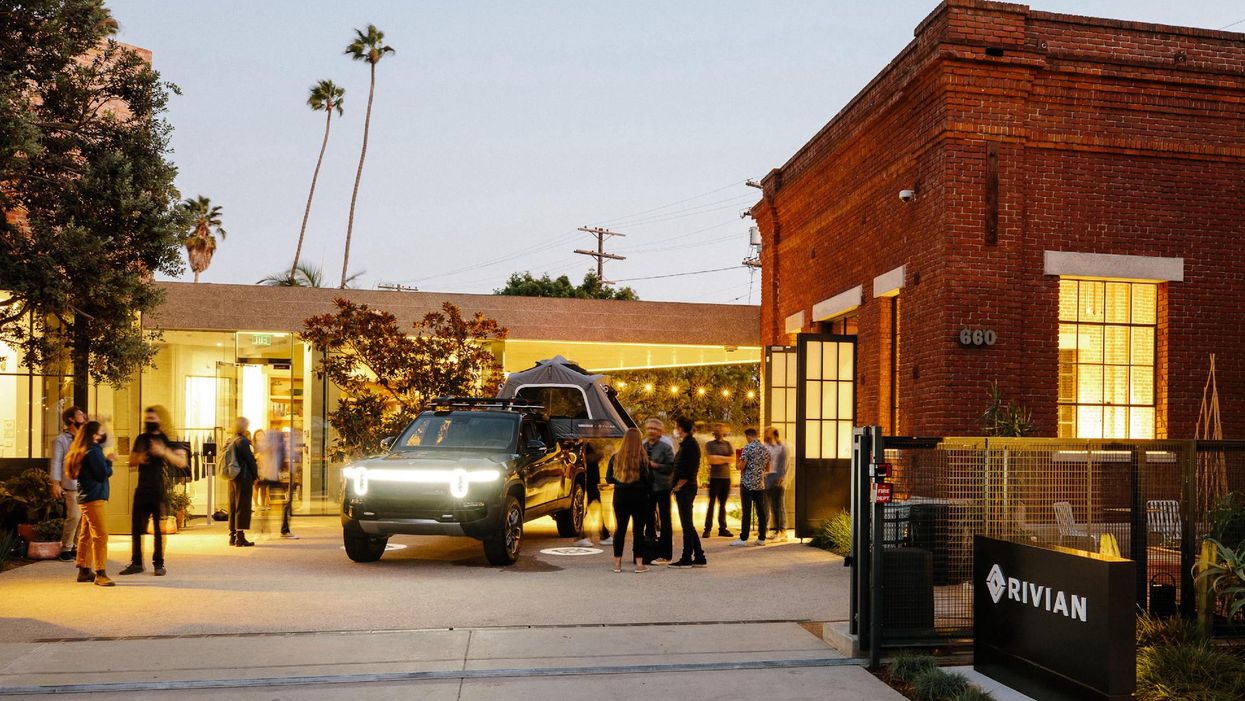 After making waves with the biggest IPO of 2021, electric bikes could be next on the agenda for Amazon-backed electric automaker Rivian.

As eagle-eyed observers at Rivian Forums pointed out earlier this week, the Irvine-based company has filed a new trademark covering bicycles, electric bicycles and an array of related parts and components. The trademark application could indicate that Rivian is plotting a foray into the e-bike space; such a move would diversify its offerings with a product that would be cheaper to produce and purchase than the company’s SUVs and pickup trucks.

An e-bike would also help Rivian maintain a competitive edge in the electric micromobility market, which is becoming increasingly crowded among automakers. Other major car brands that have launched or are planning to launch e-bikes and electric scooters include Jeep, Ford, BMW, Porsche and Mercedes-Benz.

Rivian’s emergence in the rapidly expanding EV market led to its landmark IPO in November 2021, which saw the company’s market valuation exceed $100 billion at one point—making it worth more than legacy heavyweights General Motors and Ford. Rivian is the first company to produce an all-electric pickup truck, the R1T, beating out competitors including rival electric automaker Tesla. Rivian’s largest investor is Amazon, which aims to have 10,000 of the company’s electric delivery vehicles on the road by the end of 2022.

After raising more than $12 billion through its IPO, Rivian announced plans to build a new $5 billion factory in Georgia that would complement its current facility in Illinois and increase its production capabilities. On Monday, Rivian announced that it had failed to meet its 2021 vehicle production target; shares fell nearly 6% on the news.