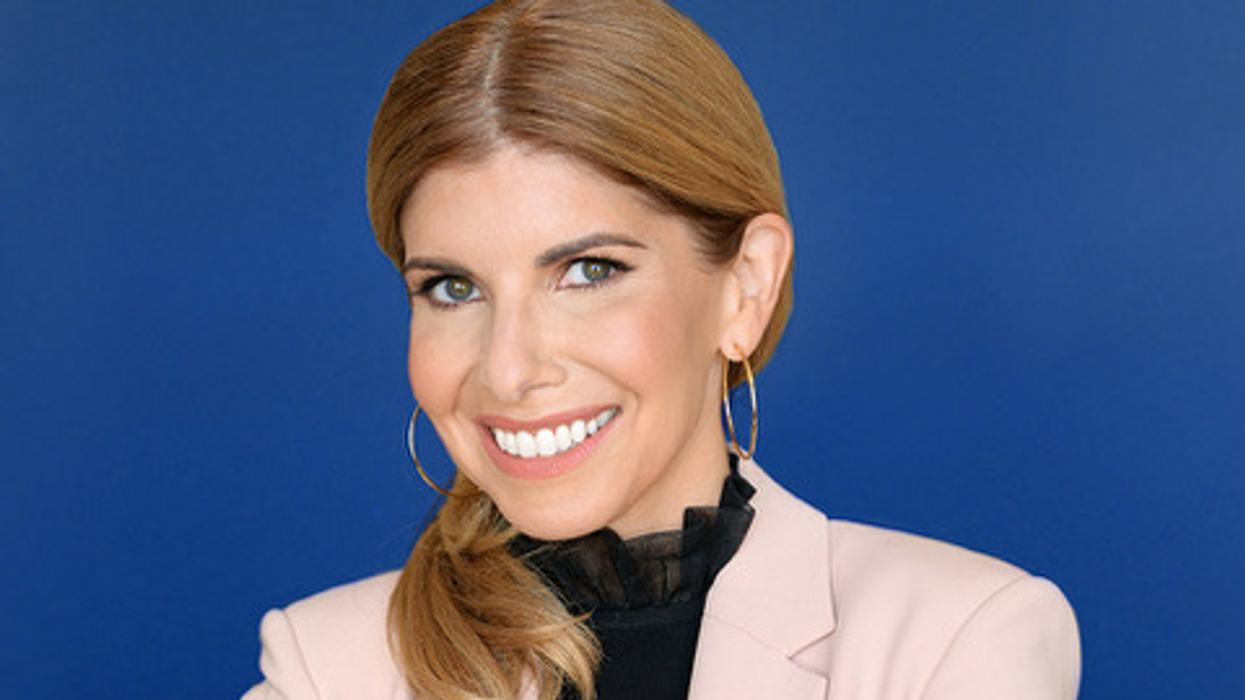 Since her time at Harvard (undergrad and then MBA), Samantha Ettus has made a career out of motivating women to achieve a better work/life balance through her five bestselling books, hundreds of TV appearances and corporate speaking gigs.

But in 2018, she decided she wanted to do more than talk and write. She wanted to give women a chance to re-enter the workforce and put money in their pockets. And she would do that through an unlikely route: payments processing.

"There were just so many people that were seeking financial opportunities and there was only so much motivational speaking I could do," Ettus said.

Ettus is the founder and CEO of Park Place Payments, which she calls a sales-force-as-a-service business, a play on the plethora of software-as-a-service startups.

The Woodland Hills-based startup, which dot.LA learned has closed a $1.5 million seed round, is trying to bring a friendlier and not coincidentally, female face to the cutthroat commission-based world of payment processing, which is dominated by decades-old incumbents such as FIS, Chase and First Data.

"Any business from a yoga studio to a hair salon to a pediatrician's office has an intermediary between their business and American Express, MasterCard and Visa," Ettus explained. "Until now, that intermediator is pretty much 30,000 white men, a lot of whom came from used car sales. And so the sales tactics in the industry have stuck and everyone's constantly haggling."

Black Clover, a Draper, Utah-based apparel brand switched to Park Place a year and a half ago because it took a lower cut of sales and also offered better customer service, according to Philip J Hardy, Black Clover's financial operators manager.

"They are definitely hands on," Hardy said. "I'll at least get an email or text message at least on a monthly basis, if not every three weeks."

Park Place's greatest asset is decidedly low tech – a network of 693 account executives in cities from Raleigh to Cincinnati to Rochester. And 95% of them are women.

Account executives receive a 50% cut of processing fees for the lifetime of the account, which for a typical business would net them $720 in income a year.

"At the end of five years, that's suddenly four thousand dollars from that one account and they're constantly building their portfolio so next month they could bring in the yoga studio and next month it's the cafe on the corner," Ettus said. "Our intention is that it's like life insurance for these people. We want it to be something they can count on."

Ettus sees her company as especially important now as millions of women have left the labor force since the start of the pandemic. The women's labor force participation rate has fallen to 57% — the lowest level in more than two decades, according to the National Women's Law Center.

She views Park Place as a more modern and ethical side hustle than some of the multi-level marketing schemes like Mary Kay and Herbalife that offer the allure of flexible work but often do not deliver.

"They were selling it to their friends and they weren't even making martini money," Ettus said. "But a lot of them enjoyed the fact that they were doing something that felt productive and got them back into the working world outside of their home. And I thought, well, what if they could use that time selling something that actually earned them recurring revenue?"

All the initial training is online and takes as little as two hours. Everyone from former newscasters to flight attendants to doctors have signed up to make extra cash.

"The beauty of Park Place is it's so flexible that I can continue at whatever pace I want," said Jen Mogan, a Rochester, New York -based anesthesiologist who became an account executive a year ago after COVID left her wary about being in hospitals. "I took a step back from medicine and needed something to fill the void."

Mogan admits she had never heard of credit card processing before she joined and said it was a "steep learning curve." After getting vaccinated in March she returned to medicine, but she says she plans to continue Park Place on the side.

"It is a great supplement for me," she said. "And once you earn an account, the residuals continue to come in without you having to do anything."

Park Place's $1.5 million seed round was led by Curate Capital, a Houston-based VC firm that backs female founders. The funding will be used to nearly double the number of account executives by the end of the year.

Ettus acknowledges the round size is small by today's standards, which she says is mostly a function of not needing millions of dollars because she is not running a capital-intensive business. But she also says her pitch was not always well-received in tech-obsessed Silicon Valley.

"We are innovating in the sales process and the user experience and Silicon Valley really likes people to innovate in technology only," Ettus said. "That was definitely our biggest obstacle in raising the money."

In contrast to the growing number of fintech companies, Ettus sees her company's greatest strength as decidedly low tech - legions of salespeople knocking on the doors of doctor's offices, barbers and hardware stores in small towns across America.

"I do not need to hire a team of engineers because we use existing technology and will always represent whatever the best technology is," Ettus explained. "But when you talk to anyone who deals with small businesses, reaching small businesses is the Holy Grail. It's very, very difficult to reach them and the only way to do it is a boots-to-the-street sales force. And that's where we've innovated."