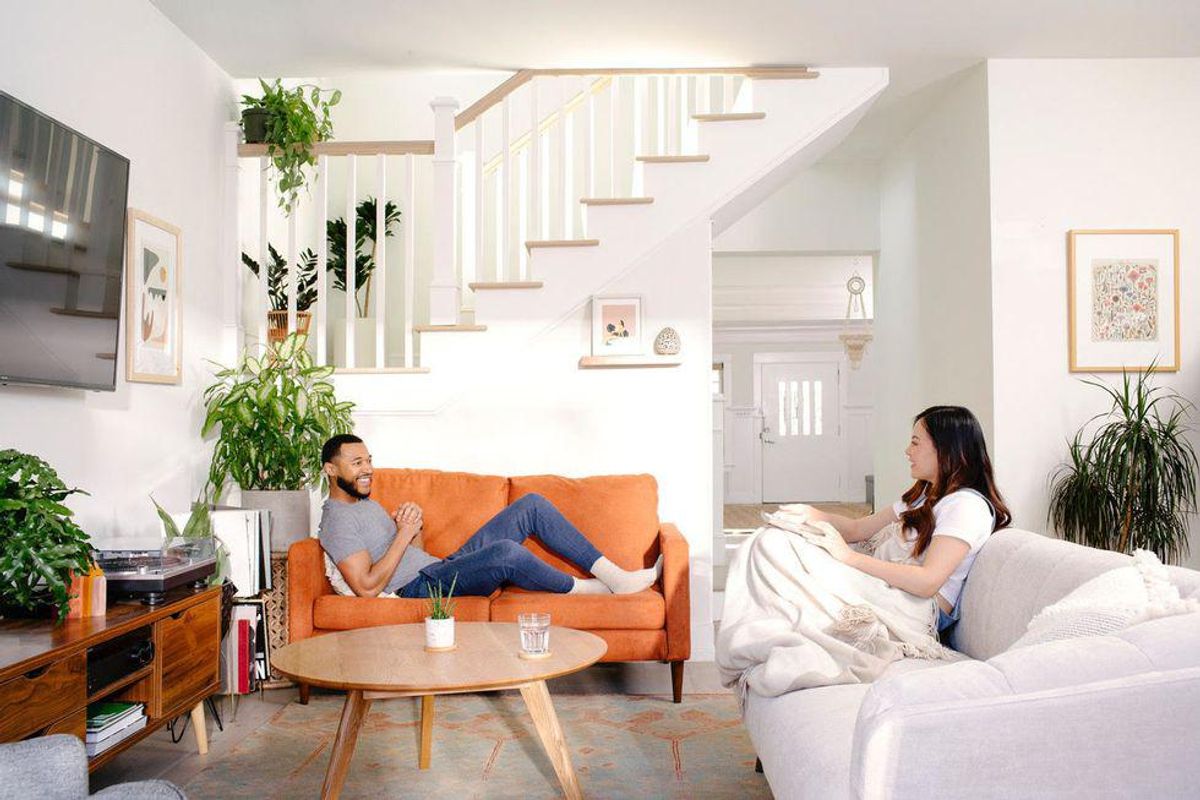 As the divide between home and work erodes, Fernish is one of several startups targeting young adults with a monthly subscription to modern home and home-office decor.

The startup that rents and sells furniture made by brands like Crate and Barrel and CB2 raised a $15 million equity round last month as well as $15 million in debt financing last quarter, the company told dot.LA.

Like many home furniture companies, the Los Angeles firm saw demand for its service soar at the onset of the pandemic, as the virus forced millions of Americans to adapt to remote work. Fernish benefited from the dramatic shift, but the trend hammered office furniture mainstays like Steelcase and Herman Miller, which depend on bulk orders from the very corporations that took up telework policies.

Fernish’s latest raise comes on top of a $15 million round in 2020 from investors such as Kosla Ventures, Amazon consumer business boss Jeff Wilke, and dot.LA co-founder Spencer Rascoff. The four-year-old company landed $30 million in 2019 in a round led by RET Ventures.

Today, the company offers free delivery and assembly in a handful of cities, including Los Angeles and Austin, Texas. On Fernish renters can, for example, pair a bamboo writing desk with a “terracotta” office chair for a combined monthly fee of about $70.

A recent ad campaign from the company pitched it as an alternative to Ikea and the frustration that accompanies assembling flat-packed furniture with those tiny allen wrenches. “No more irrational anger at the entire nation of Sweden,” one ad read.

Fernish’s competitors include Feather and Oliver Space, and all three seem to be revamping a model popularized by firms like Rent-a-Center.

These startups emerged to offer city dwellers, who rent and move often, an alternative to lower-cost, virtually disposable furniture. But with homeownership out of the picture for many Millennials, companies like Fernish have also faced criticism for arguably rebranding instability as flexibility.

For their part, all three companies argue their services are sustainable and part of the circular economy. By renting out and refurbishing furniture, Fernish says it prevented “1042 metric tons of CO2 from entering the environment” and stopped 247 tons of furniture from winding up in landfills last year.

This story has been updated with the latest fundraising figures from Fernish.