FightCamp’s Raise Taps Out At $90 Million 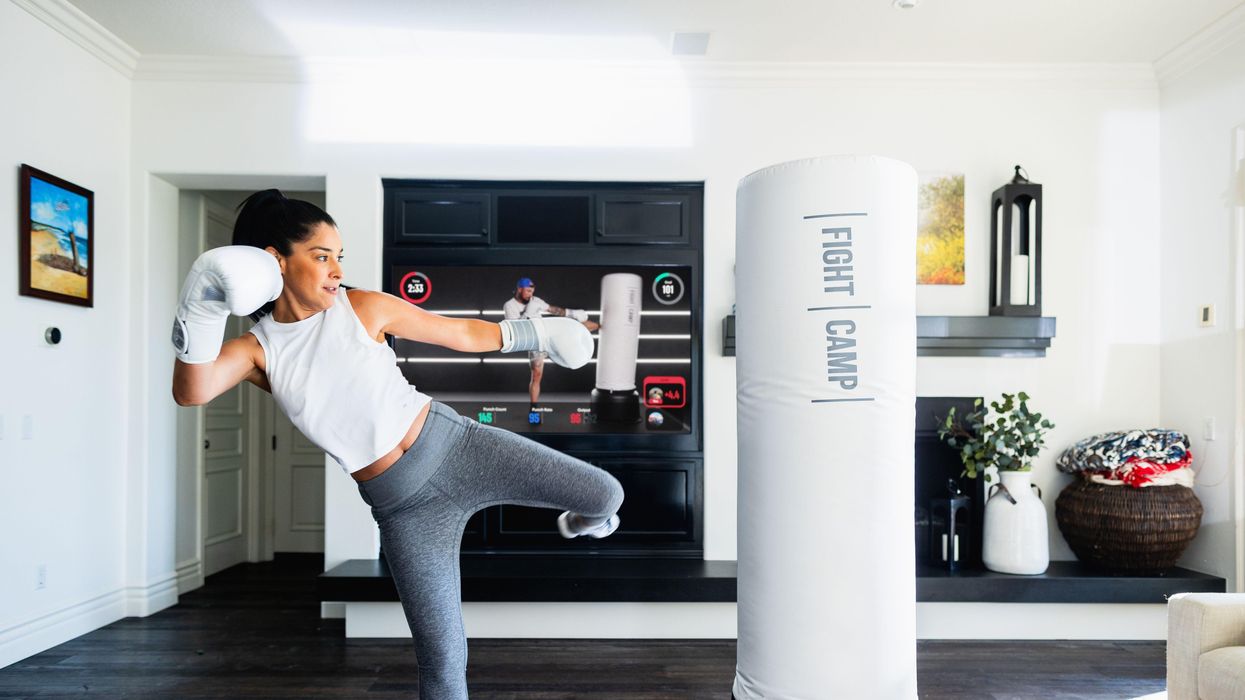 The pandemic has been a boon for at-home fitness companies like Costa Mesa-based FightCamp. But as the restrictions lift and gyms lure back fitness buffs, these companies are having to up their game.

FightCamp’s answering by stirring up a virtual brawl.

Backed by boxers Mike Tyson and Floyd Mayweather, the company lets users throw punches at each other, virtually.

“FightCamp is all about staying authentic to the sport of boxing, while keeping workouts fun for our users,” said FightCamp co-founder and CEO Khalil Zahar. “We really try to integrate the skill, workout and culture of boxing into our program, bridging the gap between ‘just a workout’ to a lifestyle.”

He hopes the new feature will help pull in new users beyond California, New York and Illinois where the company already has a strong following of amateur boxers.

On Wednesday, the company said it raised $90 million in a Series B round led by global venture capital firm New Enterprise Associates (NEA) and Connect Ventures, an investment partnership between leading entertainment and sports agency Creative Artists Agency (CAA) and NEA. Other investors include mixed martial artists Georges St. Pierre and Francis Ngannou.

The round brings the total funding to $98 million.

FightCamp offers immersive boxing and kickboxing classes, which for $39/month includes unlimited access to trainers with real fighting experience and all their cutting-edge equipment: the tracking gloves, workout mats, and a free standing bag.

Zahar, an amateur boxer, was in part inspired by his own experience.

“I started boxing quite late in life, at 21 years old, and created this technology for me and interested friends,” Zahar.

Created by six engineers, some of whom met on LinkedIn, in 2015, the founders wanted to develop wearable boxing motion-tracking technology that would improve their performance.

Their beta version of the motion-tracking boxing gloves, known as two-punch trackers, caught the attention of the Canadian National Boxing team in 2015. The Canadian team gave FightCamp, then known as Hykfo, its first research grant and used their equipment for the 2016 Rio Olympics.

A year later, the founders were accepted to a cohort at Y-combinator, a premier accelerator that has supported giants in tech like Airbnb and Doordash. Feeling confident they could make a go of this, they decided to move to Los Angeles and rebrand the company to FightCamp in 2018.

“We moved down to L.A. because they have a huge fighting community, and it is also the mecca for fitness,” said Zahar.

Originally a product for elite users, FightCamp is now focused not on Olympic athletes but instead on all aficionados of boxing, MMA, and kickboxing.