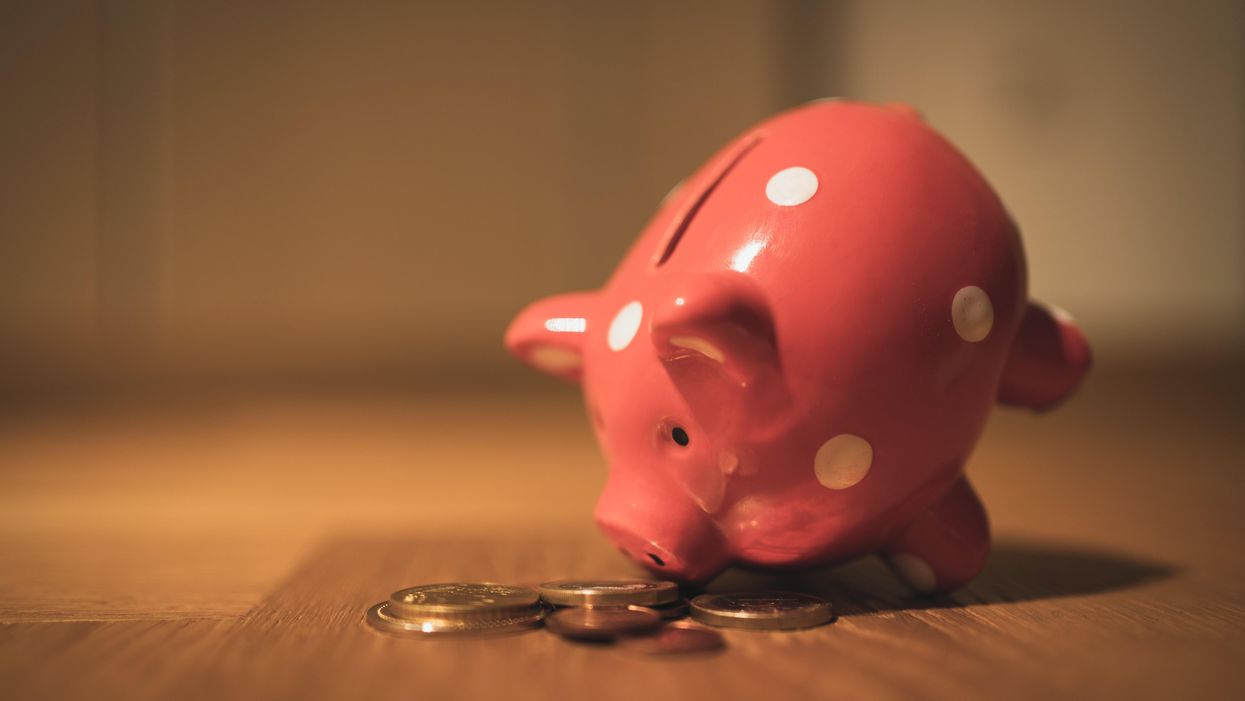 For freelance workers, getting paid is anything but certain. That's especially true for social media influencers who can wait weeks or months for the checks to come in, if they get paid at all.

Targeted toward established social media influencers, Willa's IOS app pays gig workers immediately after they file an invoice, in exchange for a 2.9% transaction fee. It's one of several emerging fintech companies that are challenging the old ways of banking.

Services like PayPal also offer semi-automated invoicing tools for freelancers, but unlike PayPal, Willa pays creators directly and immediately, sidestepping the wait time and taking on the risk if a contractor doesn't dole out cash.

"There's so many things that just don't work for creators today that we want to solve," said CEO and co-founder Kristofer Sommestad. 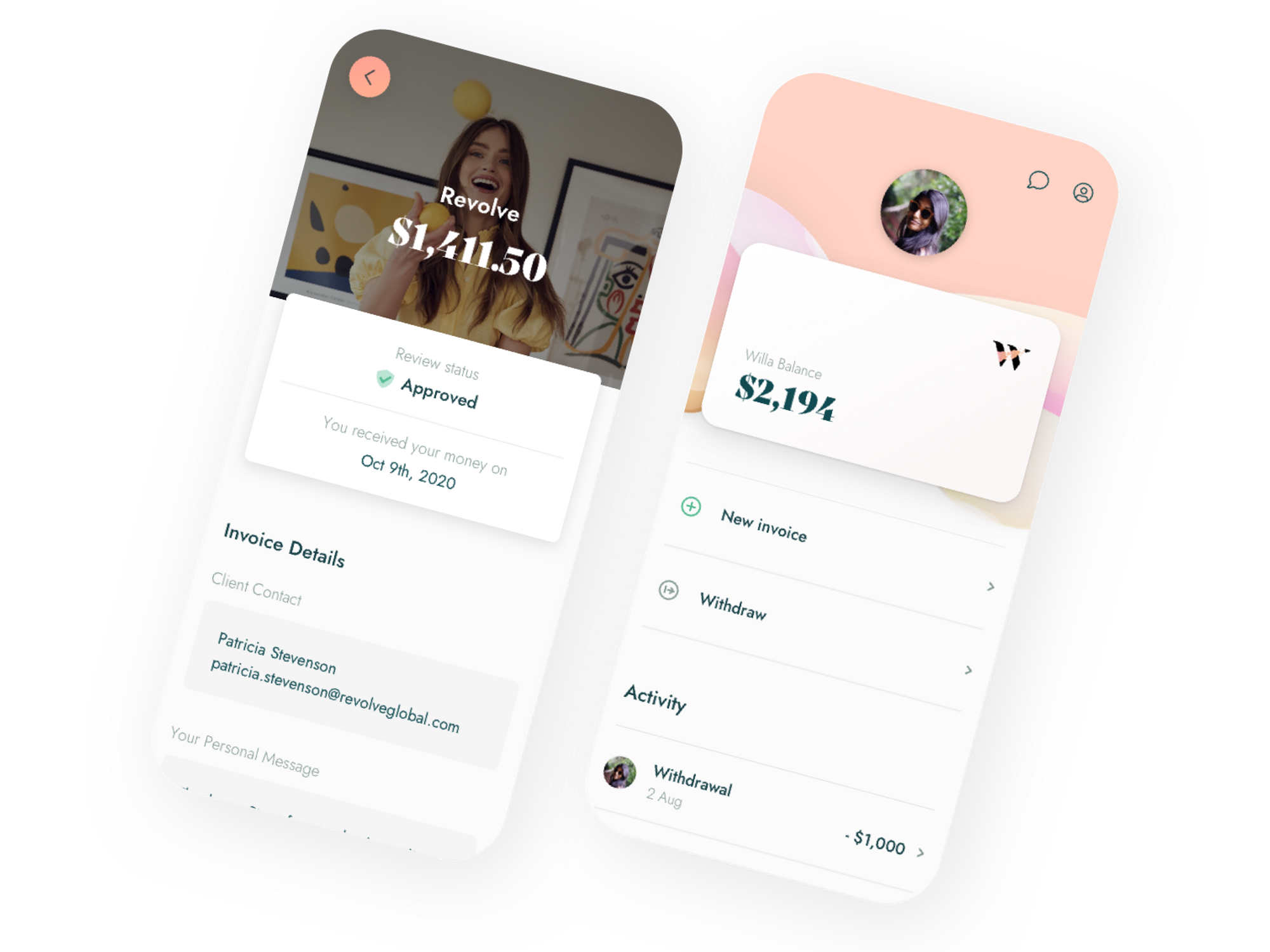 Users can join Willa by applying through the company's app, though it may take a while. The company already has a waiting list of over 150,000 freelancers.

Sommestad declined to comment on the exact criteria Willa uses to accept users, but said the services are tailored to creators who make money primarily off brand collaborations and users who have an average of more than 30,000 social media followers.

The company — which is headquartered in Los Angeles and Stockholm, Sweden — announced on Wednesday it raised an $18 million Series A round, bringing its total funding to $21 million. The round was led by FinTech Collective and included Entrée Capital and EQT Ventures.

Created by some of the early members of the Spotify team, the founders want to expand its user base beyond social media influencers to the broader freelance market.

There are around 60 million freelance workers in the U.S., and that figure is only expected to grow. By 2027, about half the U.S. workforce is expected to take on some freelancing work, according to Statista.

Sommestad said Willa is also considering offering other financial services, like credit or lending, to creators. That's because creators — with their multiple contract gigs — often can't get loans or other services from traditional financial institutions which look for a single employment history, he said.

"I think there's a big opportunity and a need for someone like us to come in and be on their side ... and actually create services that are adapted for their needs," Sommestad said. "If you go to the bank and want to get a good mortgage to buy a house, [banks] don't really trust [freelancers] because you haven't held a proper job, from their perspective, ever."