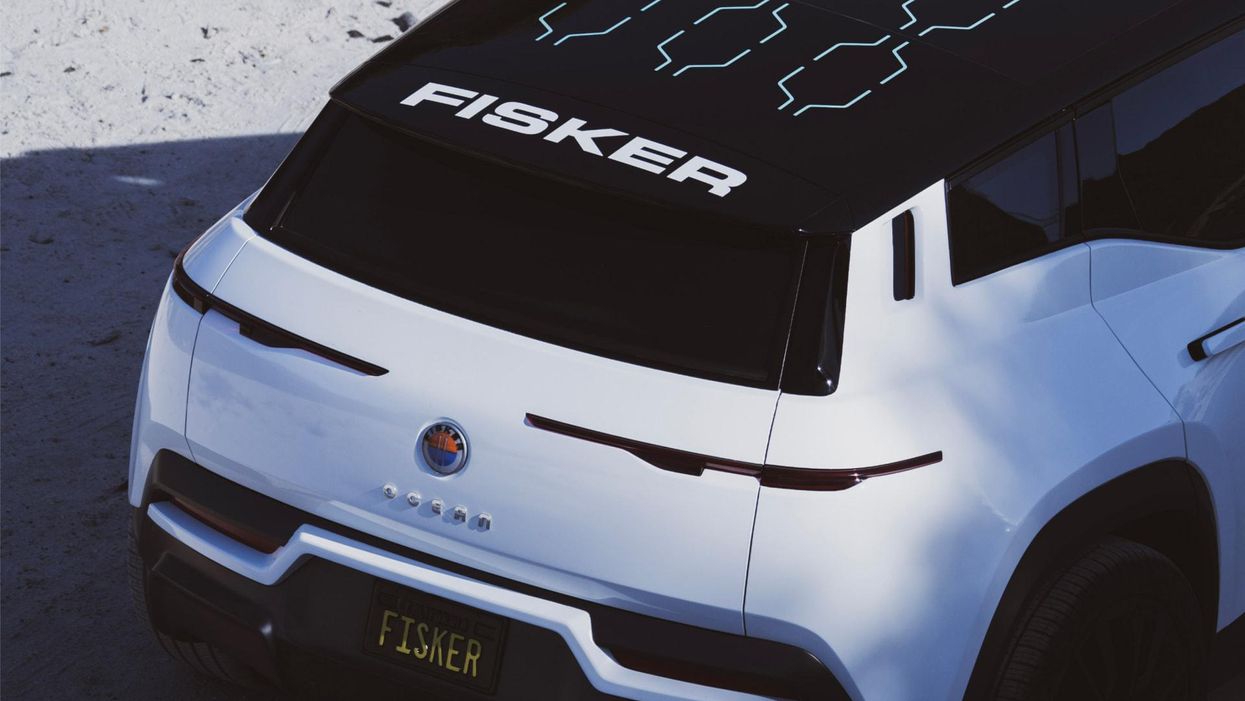 As Manhattan Beach-based EV maker Fisker Inc. continues to develop its more affordable and U.S.-built vehicle offering, its manufacturing partner is moving forward with plans to assembly factories in at least one other country.

Taiwanese manufacturing company Foxconn, which is partnering with Fisker on an EV project, told investors Thursday it's still evaluating three U.S. sites to produce a car. In a separate move, it's also looking to build another manufacturing plant in Thailand to produce up to 200,000 cars per year, according to Nikkei. Foxconn chair Young Liu said the Thailand factory will be part of a joint venture with PTT Public Company Limited, a state-owned oil and gas company.

Liu added that Foxconn, which is best known for assembling iPhones and iPads, is also evaluating possible sites in Europe for EV production.

In the U.S, Fisker's focus is still on its sub-$30,000 EV, codenamed Project PEAR, which will be the first American-made product. A Fisker spokesperson told dot.LA on Thursday that it and Foxconn are still reviewing U.S. sites together, including an existing Foxconn facility in Wisconsin, to determine which will be the best to produce the small EV. The auto company will make a decision on the location in the coming weeks; the spokesperson would not comment on further collaborations with Foxconn or production locations for Project PEAR other than prospective sites in the U.S.

Project PEAR will be Fisker's second vehicle project, scheduled to launch in 2023. In March, company founder Henrik Fisker told dot.LA it will be a radically designed compact car aimed at drivers in dense cities or who do not want a large vehicle, similar to a Mini Cooper. Plans for the car were announced in February, along with the deal with Foxconn.

In its second quarter earnings call on Aug. 5, Henrik Fisker said progress on the car with Foxconn was moving more quickly than anticipated and it was applying the software developed for its upcoming Ocean EV SUV for the new small car, as well its own testing procedures to make sure the vehicle launches on time.

The company also said in the earnings call that after sales begin in the U.S. and Europe, it will look at expanding into markets in Asia, including China.

Fisker has also said it will launch two additional EV models by 2025 and plans a "climate neutral" vehicle by 2027.

Its first vehicle, the $37,500 Ocean, is set to be revealed in production form in November at the Los Angeles Auto Show before production starts towards the end of 2022. The Ocean will be built by contract manufacturer Magna Steyr in Austria.