Ford and Rivian Nix Plans to Make an Electric Vehicle Together 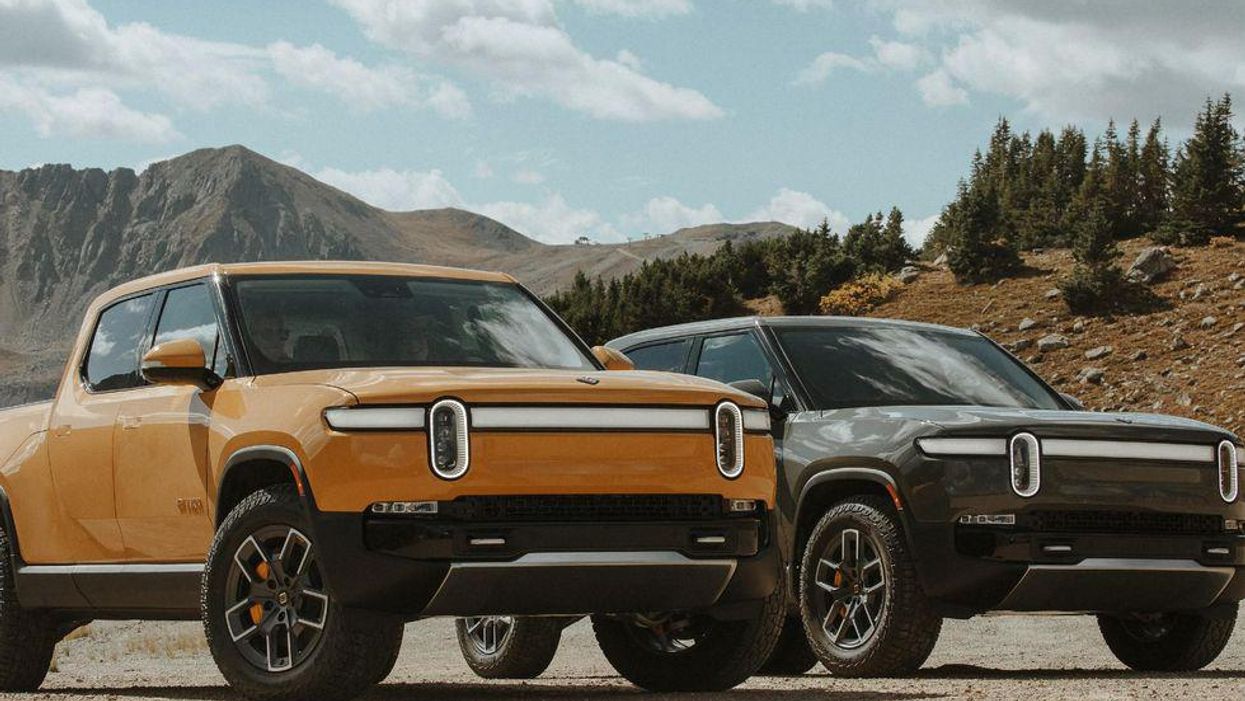 Ford, one of Rivian’s biggest investors, no longer has plans to develop an electric vehicle using the high-flying EV company’s tech, Rivian said on Friday.

“As Ford has scaled its own EV strategy and demand for Rivian vehicles has grown, we’ve mutually decided to focus on our own projects and deliveries,” the company said in a statement.

Ford and Rivian originally planned to co-develop an electric Lincoln SUV, but after the pandemic set in, the two canceled the collaboration.

Still, Ford had left the door open for a joint effort. “Lincoln essentially has decided that it was going to take its own approach to electrification,” Ford’s then-CFO Tim Stone told the Detroit News in 2020. “And we’re similarly committed to Rivian as a partner and we will continue to look for opportunities to partner with Rivian on non-Lincoln product.” [sic]

While announcing the split, Rivian called its “relationship with Ford an important part of [its] journey,” and added that the company “remains an investor and ally on our shared path to an electrified future.”

Ford had to elbow its longtime rival General Motors out of the way to secure its 12% stake in Rivian, the Wall Street Journal recently reported. Today, Rivian’s market cap sits near $110 billion, while Ford’s market value is tens of billions of dollars less, at approximately $77.5 billion.

Meanwhile, Rivian has its hands full. The company’s backlog of about 55,400 pre-orders now stretches to the end of 2023, according to a recent regulatory filing. The firm is simultaneously racing to deliver 10,000 electric delivery vans to Amazon, its largest investor, by the end of 2022.