Formative Raises $70M as Edtech Goes Back to School 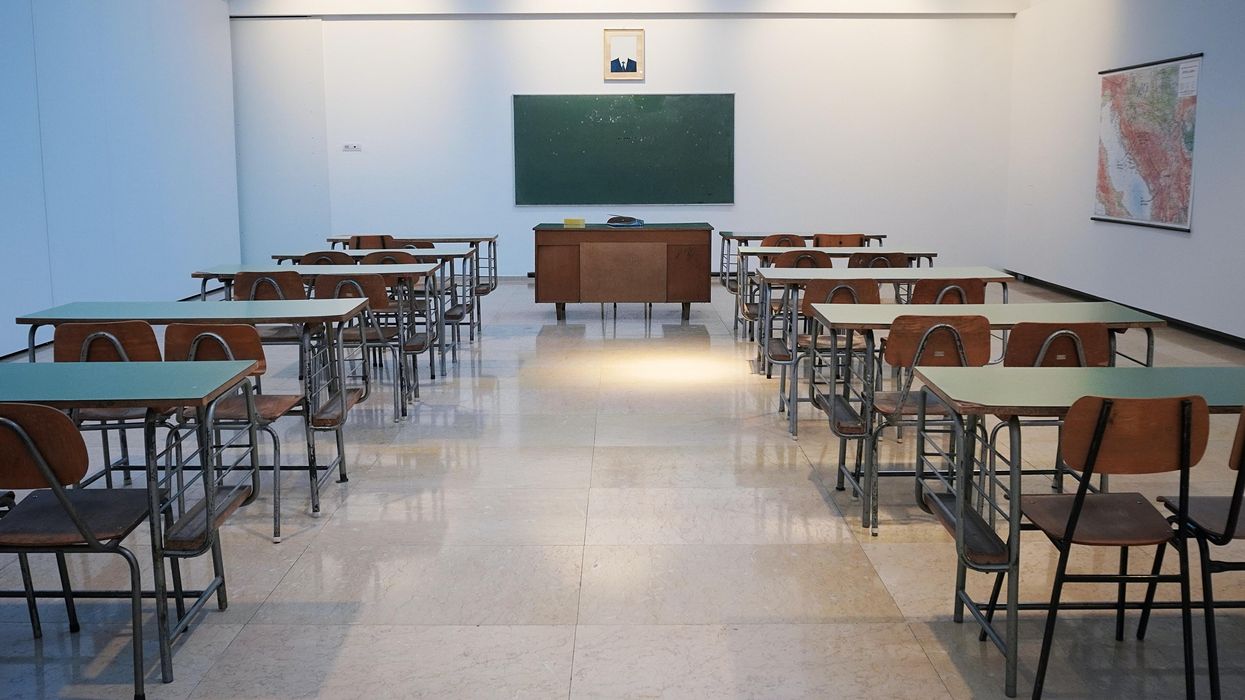 Craig Jones, co-founder and CEO of Formative, a platform that helps teachers track real-time student data, wants to live in a world where students don’t have to take a final exam at the end of the school year.

Founded in 2013, his software platform allows teachers to see students’ level of comprehension and achievement in real time, allowing teachers to assess students as they learn and adjust the curriculum to focus on areas where students may need more help.

“There will be a day where students don’t take a big test at the end of the year as a school’s primary way to assess student learning,” Jones said in an interview.

The software enables teachers to give timely feedback to the student, rather than students having to wait for teachers to grade an exam for the entire class.

Jones wants to build even more features for teachers and more services for school leaders. On Tuesday, he got a boost to do just that with a $70 million Series A funding round led by global growth investor Summit Partners, with participation from existing investors including Emerson Collective, Fika Ventures, Mac Ventures and Rethink Education.

He said the company plans to triple its headcount to 150 this year as they build partnerships with top content providers and publishers and expand into additional markets.

Jones started creating solutions to help improve data collection and feedback for his students when he was teaching for Teach For America at a Los Angeles Unified School District middle school from 2008 to 2012. Jones then went on to co-found the company with Kevin McFarland in 2013 when they were UCLA graduate students.

Formative, like many edtech companies, saw growth during the pandemic, becoming an integral part of the classroom as learning shifted online, after Formative launched its COVID assistance program. That program gave teachers and their students free access to features that would normally cost money.

The company found many of those teachers kept using its service even as they returned to their classrooms.

“We were feeling like the solution that helped them during the virtual environment was just as applicable and maybe even more useful when they had all the students in the same room,” Jones said. “It put us in the position where the growth would sustain into the future…and we would be part of the future of what school looks like.”

Formative assessments, from which the company gets its name, have become more common in classrooms recently. Formative assessments include things like short, informal quizzes at the end of the lesson, or even in the middle, that can give teachers a snapshot of a student’s understanding.

Experts have encouraged teachers to use them to improve student learning, rather than wait for “summative” assessments like a final exam or a standardized test. The approach gives educators timely data that indicate students’ skill level and their progress toward learning standards before a course has been completed.

Inspired by the concept, Formative lets students submit video and audio clips, images, drawings or file uploads to respond to questions. In addition to instant results, teachers can see their students’ performance over a longer period of time.

Formative said four million students engaged with the platform in the past year. The company added that it has an annual recurring revenue growth of about 700%.