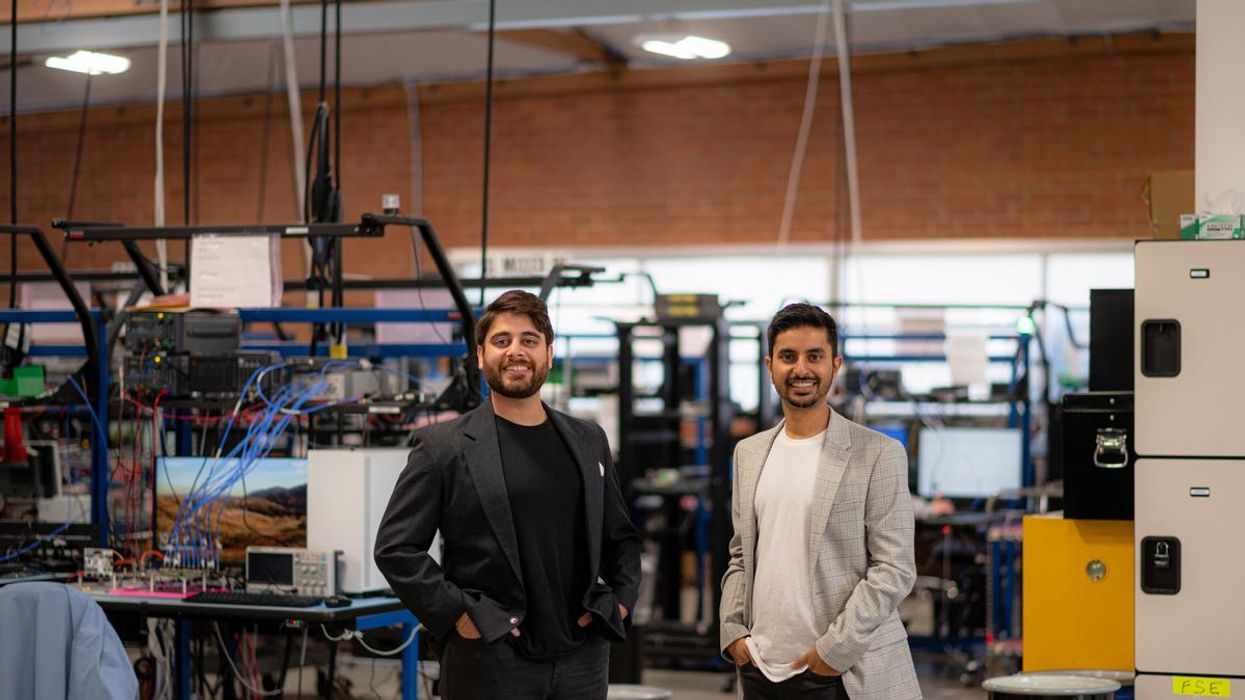 Over the last year, the company has seen revenue shoot up 500% year-over-year and their customer base has doubled, according to the startup. This week, it raised a $14 million Series A to build out its flagship platform, ION.

CEO and co-founder Karan Talati wouldn’t share specific revenue figures but said two of the companies it works with, Santa Cruz-based Joby Aviation and Alameda-based Astra, went public over the last year which accelerated their demand for his company’s products.

“As their needs and their companies grow, our factory operating system is keeping up with them and growing into new needs,” Talati said.

While the three-year old company was originally created to service aerospace manufacturers, Talati and the team decided to target manufacturing across several industries in order to maximize its revenue potential.

“What all these companies have in common is some of these trends of electrification of moving towards (3D printing), to having kind of cyber-physical systems,” he said.

First Resonance’s team has grown from seven full-time employees earlier this year to 20 now, and there’s plans to hire more engineers. The company is based in Downtown LA but continues to work remotely during the pandemic.

Some of the changes coming to the ION platform will include tools to help manufacturing plants manage their supply chains, including allowing them to track inventory, parts purchasing and receipts. ION also has a function that can analyze these and other supply chain data to give builders a forecast of what they need to do in order to meet deadlines.

First Resonance has raised $19.3 million since its 2018 launch following this round. The Series A was led by new investor Craft Ventures, a heavy-hitting VC firm based in San Francisco. Craft Ventures has invested in and sold companies including Dapper Collectives (Brud), Bird, CloudKitchens, financing platform Affirm and Airbnb. The firm was also an early investor in SpaceX, where Talati worked as an engineer for three years. Existing investors Wavemaker Partners, Fika Ventures, Stage VP and Blue Bear Capital, which led First Resonance’s $3.5 million seed round in February, also participated in this round.

Talati said First Resonance isn’t targeting an IPO or sale any time soon, but said Craft is an important new backer because “they have an investment in a fast-scaling software-as-a-service business” like First Resonance.