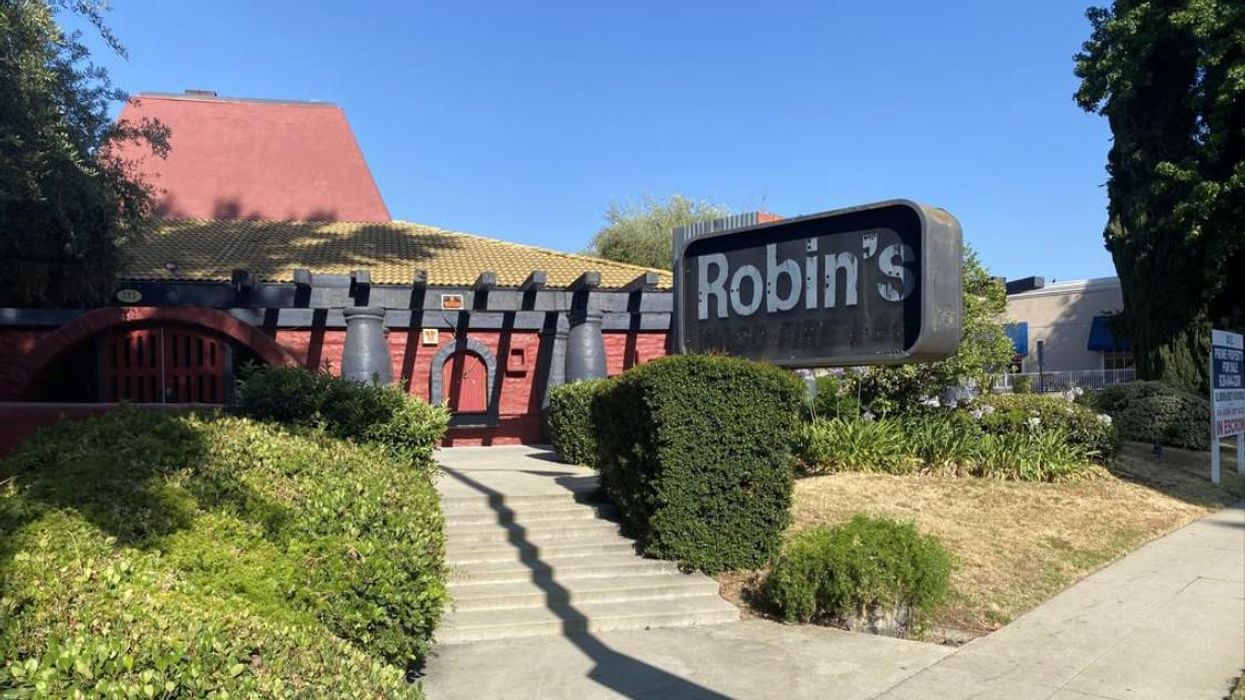 A Pasadena-based robotics company that helped build a Mars rover has found their new headquarters — and in a former neighborhood restaurant.

Motiv Space Systems has purchased the 4,990 square-foot building that formerly served as Robin's Wood Fire BBQ for $4 million as the 40 to 50-person company expands its production capacity.

"For our customers, [purchasing this building] shows a commitment to our industry," said Tom McCarthy, Motiv's vice president of business development. "We are trying to grow these capabilities and expertise. We want to provide adequate facilities and technologies in support of the programs and customers we work with."

The company, which builds space-based robotics systems, is mainly known for creating the robotic arm on the Perseverance rover used in NASA's Mars 2020 mission. Other areas Motiv works on include satellite servicing — that is, repairing spacecraft while in orbit — and designing equipment that can withstand extremely cold temperatures. Motiv hopes to have renovations complete in less than six months, and the company plans to move in shortly after.

Robin's Wood Fire BBQ operated as a full-service restaurant for 37 years until the owner decided to close the restaurant in 2019. It has since been vacant.

McCarthy said the company was largely attracted to the building for its close proximity to the company's other property, which currently serves as its headquarters. Motiv now owns and operates two buildings.

The new building will be a space for Motiv's engineering staff to research, design and distribute products. Motiv hopes to have renovations complete in less than six months, and the company plans to move in shortly after.

Robin Salzer, the former owner of Robin's Wood Fire BBQ, expressed excitement towards the sale and the new use of his building.

"From ribs to robots, the property's next chapter will be exciting to watch," Salzer said in a statement.

Motiv shares a home in Pasadena with NASA's Jet Propulsion Laboratory. These companies — along with SpaceX and a growing number of startups — add to L.A.'s status as an aerospace hub.