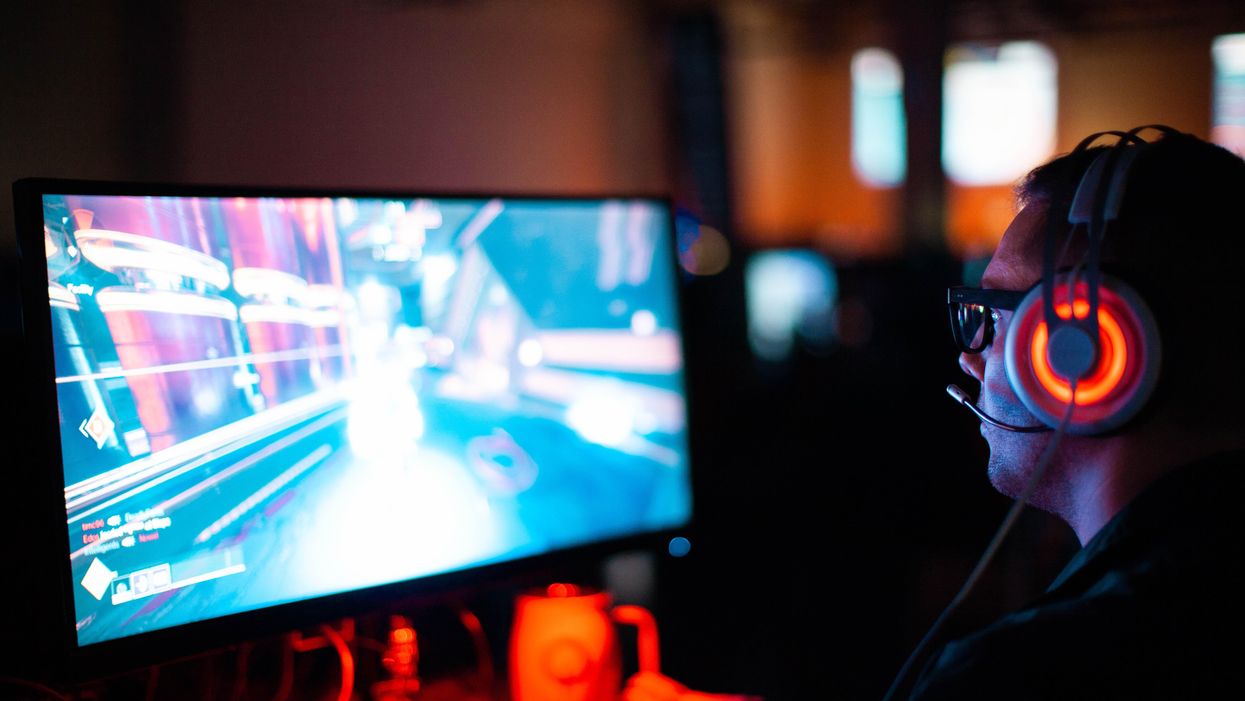 Back when the video game channel G4 TV launched on cable in 2002, Twitch was nine years away from existing and the concept of creating programming exclusively for gamers, by gamers was basically unheard of.

At the time, the channel captured an audience with popular shows like "Attack of the Show!" and "X-Play," a game review show with comedy skits, but it didn't last.

Originally created by former Disney president Charles Hirschhorn, G4 was a Comcast property that was eventually licensed out to Hearst Corp. but plans to integrate it into the company's Esquire lifestyle content fell through. By 2014, with ratings low and its fan base seen as too niche, cable providers began to drop G4 from coverage. It finally stopped airing in 2014.

Seven years later, G4 is back.

Just as streaming services have made advertisers rethink the value of so-called niche audiences, Comcast is resuscitating the channel. G4 hits screens as more and more people are playing video games (thanks in part to the pandemic, which caused people of all ages to become gamers during lockdowns).

The rising player base is also spending more, making the industry more valuable than film and TV combined. According to analysts at NPD Group, U.S gamers spent $13.3 billion in the third quarter this year, up 7% annually. That's the highest quarterly spend NPD's ever recorded, and it's on track to keep climbing. 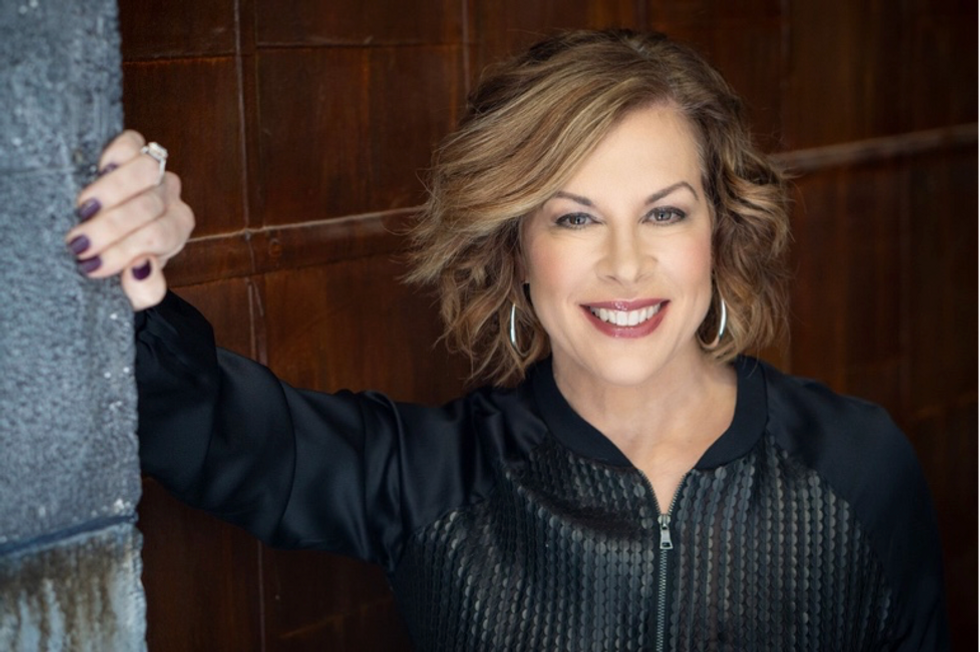 "G4 in its original version was almost legitimizing something that most people didn't even want to acknowledge, right, that gaming and fandom is a lifestyle and can be celebrated," G4 president Russell Arons said. "Fast-forward to today and there's a lot of outlets in that space, but the G4 approach is really… fun, irreverent, with an ensemble cast of really authentic personalities.”

G4 will bring back "Attack of the Show!" and "X-Play," for a reboot with their original hosts (Kevin Pereira and Adam Sessler). Actress Olivia Munn was originally an "Attack of the Show" co-host, but despite rumors she won't be returning for the reprisal.

Other shows in production at G4's Burbank studio include "Boosted," which will break down esports news and matches for casual fans, a show hosted by popular YouTuber Scott the Woz and a "Dungeons and Dragons" themed show called "Invitation to Party."

Arons told dot.LA the plan is to add more shows in the coming months "to really round out G4 As the place for gaming and fandom."

While the original G4 was carried on by NBCUniversal on cable, this new version is a hybrid of linear and online streaming content. It will broadcast a series of TV shows focused on gaming culture on cable channels including Verizon FIOS, Xfinity, Philo and Cox, as well as on YouTube and Twitch, which it has a multi-year promotional and commercial deal with. G4 currently has roughly 520,000 subscribers between its Twitch and YouTube channels.

G4 chief revenue officer Josh Cella told dot.LA the network plans to use that synergy to make content and ink brand deals focused on esports, which the original G4 channel never could before.

"To be a part of Comcast NBCU is obviously a major advantage for us," Cella said. "When we think about distribution and linear cable, that's going to naturally just inherently skew a little bit older, but there are tens of millions of gaming fans that fall within (an) older demographic that still have cable," Cella said. Where those fans are, even Cella couldn't pinpoint, but he knows they're out there.

Arons had ambitious predictions for G4's reach after rebooting. She said that at its peak, G4 recorded 65 million users, and it's expecting to launch to at least 70 million homes "because of that combination of linear and streaming." Arons added the network expects to add another 10 million households to its reach.

"I'm being conservative when I say that that 70 million figure is at launch, it could be much bigger," Arons noted.

Having a Twitch and YouTube presence is key for G4, but it remains to be seen if its audience will also tune in on actual televisions. A March Pew Research poll found that only 34% of Americans aged 18-29 get TV via cable or satellite TV, down 31% from six years ago. And less than half of people aged 30-49 are using cable — roughly 46%.

"When we think about distribution and linear cable, that's going to naturally just inherently skew a little bit older, but there are tens of millions of gaming fans that fall within (an) older demographic that still have cable," Cella said.

When G4 first debuted, its brand was a lot like MTV's awkward, geeky younger cousin – it attracted gamers by leaning into the stereotype that gamers were awkward and offbeat, and brought comedy to gaming content before most YouTube gaming channels did.

"The difference between now and the previous era of G4 is that there are a lot of brands that want to find their way in this space," Cella said. "I would tell you that it's not going to take us long to be profitable," he said, adding that he expects advertising to be "one of the main areas of revenue" for G4, which at first won't charge a subscription fee for content.