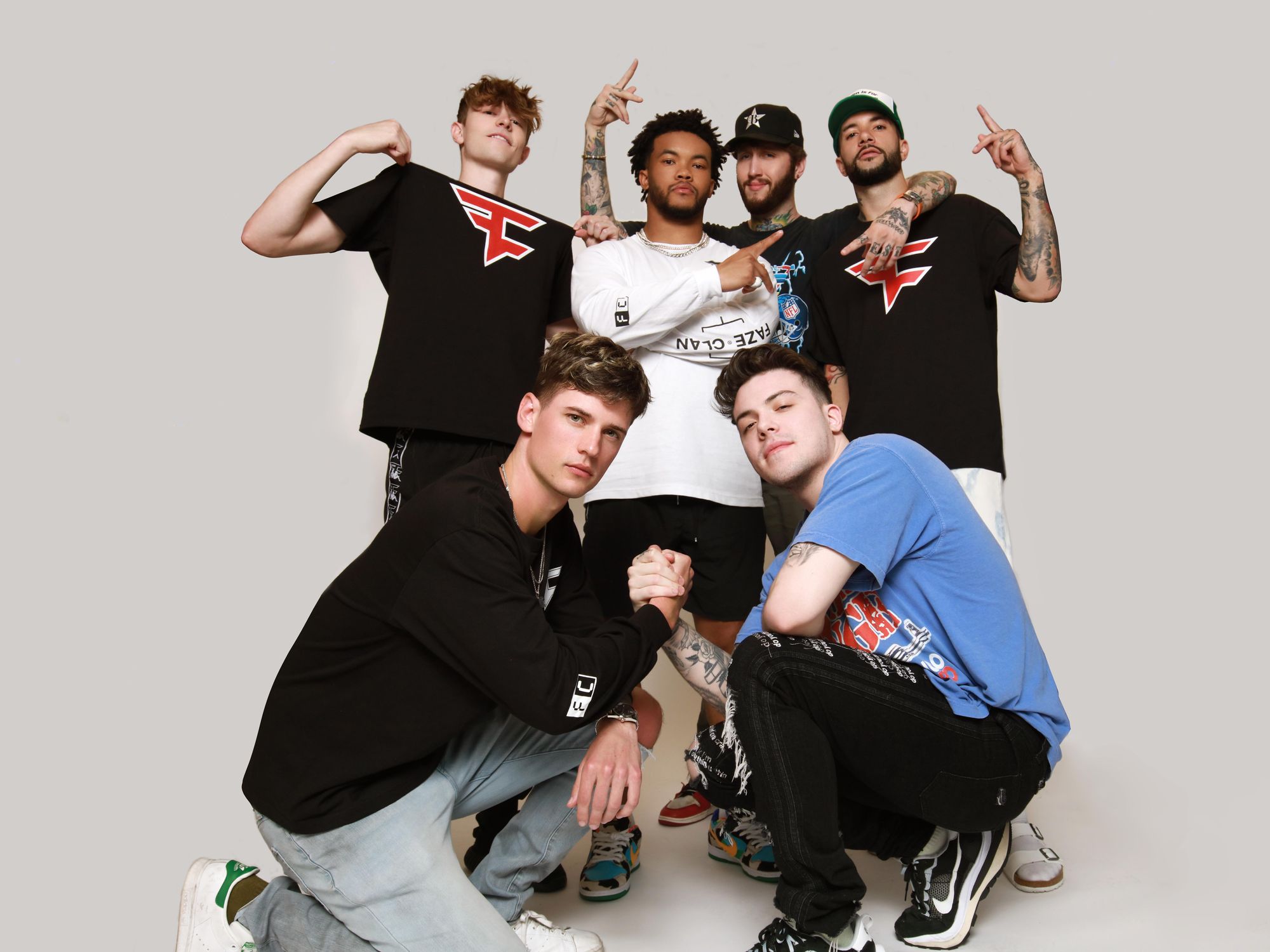 FaZe Clan, the Los Angeles-based esports team owner and collective of gaming influencers, will go public through a merger with a special-purpose acquisition company valued at $1 billion, as it expands its gaming brand and eyes original content for streaming services like Netflix.

Launched in 2010, FaZe built a business creating esports teams (it now has 30 esports championships under its belt) and went to develop some of the most prominent gaming influencers in the U.S. The company courts younger audiences through brand partnerships with Gfuel, McDonald’s, Totino’s Pizza Rolls and hot names in merch like Bearbrick and Ethika.

The company said it reaches 350 million followers through its social media. 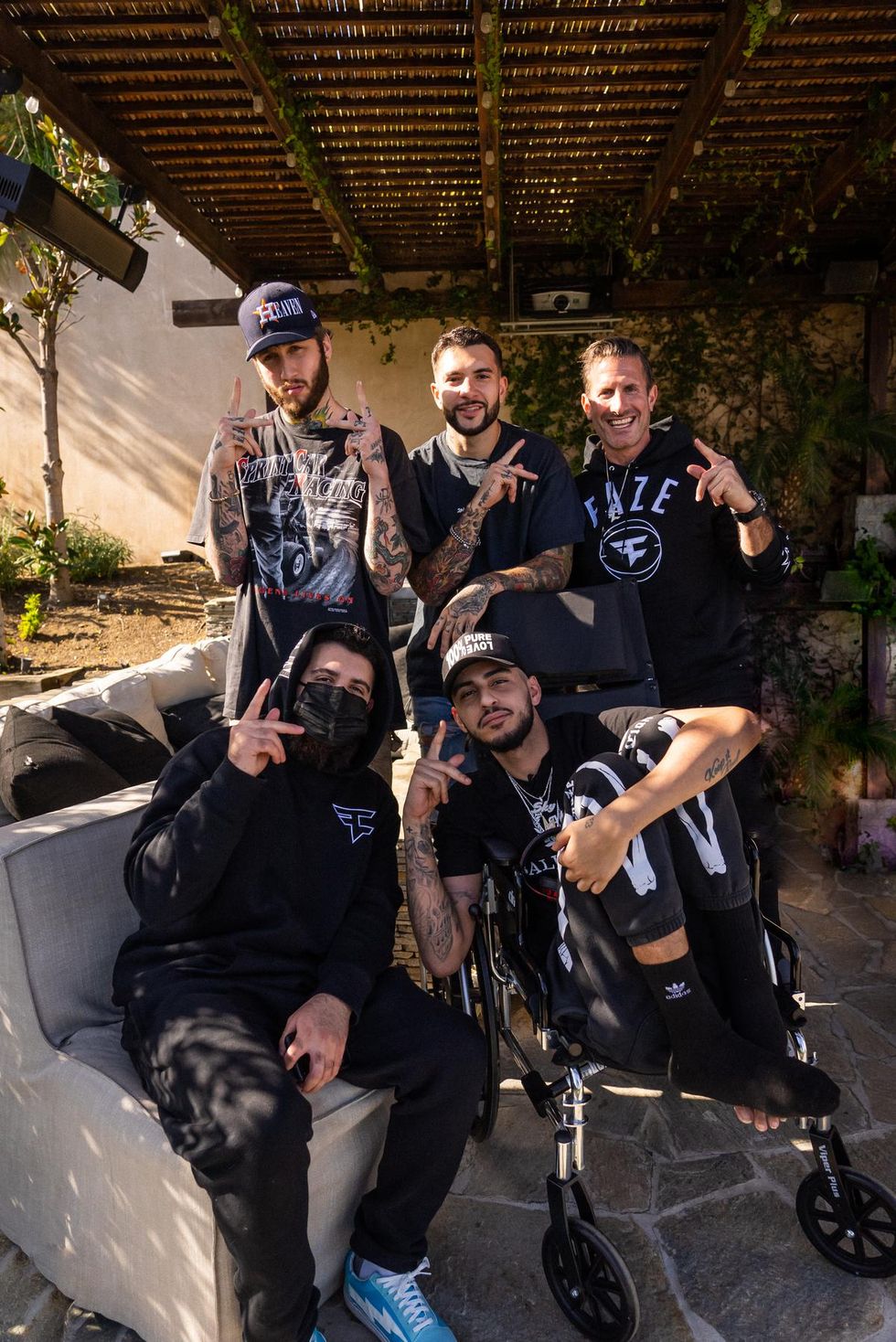 FaZe’s chief financial officer Amit Bajaj said during a Monday investor call that FaZe expected its sales this year would be roughly $50 million, but now believes FaZe’s revenue will rapidly outpace that in coming years following the merger as it delves even deeper into the influencer economy.

“We have a vast network of influence, and we are positioned at the intersection of how Gen Z consumes content and how they transact and engage with that content,” FaZe Clan CEO Lee Trink said during an investor call Oct. 25.

B. Riley’s SPAC company B. Riley Principal 150 Merger Corp plans on merging with FaZe Clan. The deal will give FaZe Clan access to $120 million in capital through a private investment in public equity (PIPE) that’s associated with the blank check company.

In addition, the Wall Street Journal reported the SPAC, a shell company set up to take a startup public, had $170 million that FaZe Clan could access — but that number could fall if investors withdraw ahead of the merger. SPAC arrangements have skyrocketed in the recent year as companies look for access to quick capital.

The merger must still be voted on by shareholders but when complete, FaZe will trade on the NASDAQ under the ticker symbol “FAZE.” When the deal is complete, the SPAC will be renamed FaZe Holdings Inc.

FaZe knows the power courting celebrities has when it comes to bringing in new, younger audiences. Singer Pitbull is an investor in FaZe Clan, and in recent years the company has sought out sports pros to join its ranks as esports influencers, including Ben Simmons, Kyle Murray and LeBron James’ son Bryce James, also known as Bronny.

In addition to repping the brand, many of FaZe Clan’s influencers stream gameplay and post regular video blog updates of their lives in FaZe’s lavish creator mansion in Los Angeles.

Trink said partnerships like the one with artist Takashi Murakami to create jerseys and other merchandise has been lucrative, bringing in nearly $1 million in mouse pad sales in one day.

B. Riley SPAC CEO Dan Shribman told the Journal FaZe is “very different than a lot of other explosive growth companies,” because it can rapidly expand the brand digitally without spending much money.

“We’re starting to move beyond social channels and develop original IP, providing us with opportunities to expand our platform into premium distribution channels, such as Netflix and HBO,” Trink told investors on Monday. “We’re also expanding into new content formats like podcasts, music (and) live.”

Trink also said FaZe is looking to acquire other companies that create content or direct-to-consumer goods as it grows its business. “We believe that M&A (mergers and acquisitions) will be an important and value enhancing element of our strategy and have a very significant pipeline of opportunities we are currently evaluating,” Trink said.