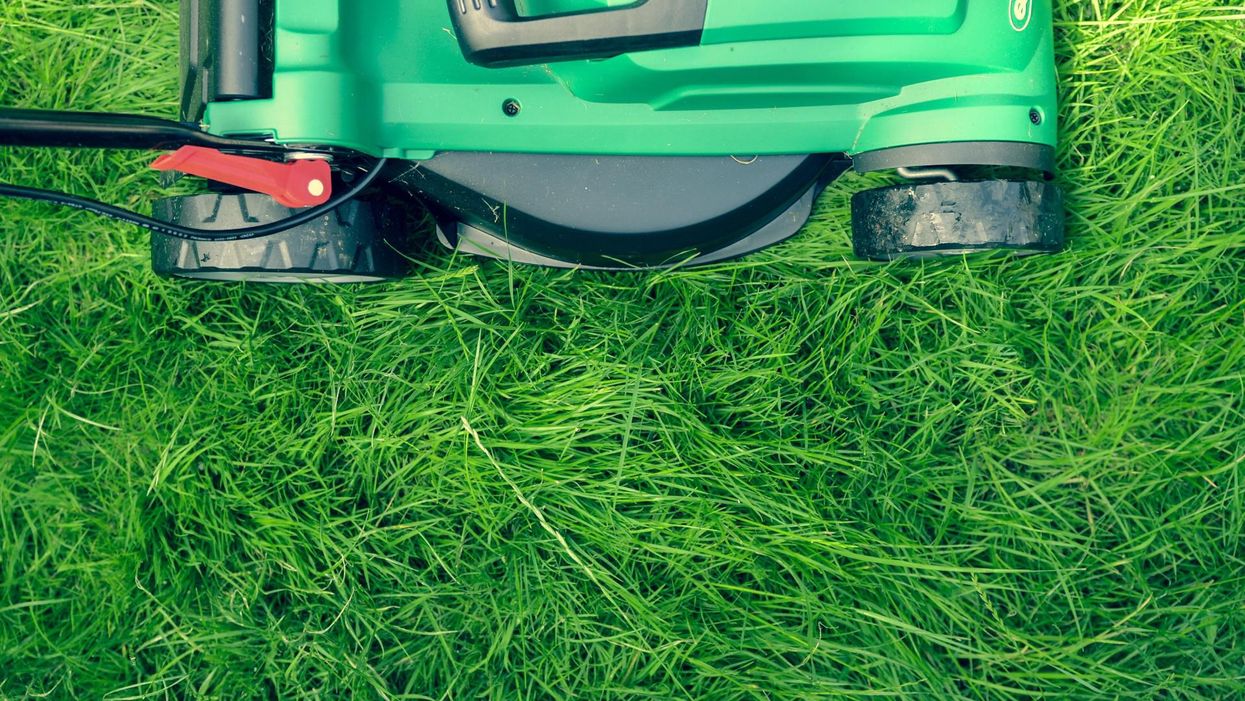 A platform built for the millions of contractors and blue-collar tradespeople, ServiceTitan has become a giant.

Wednesday's moves bring the ServiceTitan's valuation to $9.5 billion, making it one of the most valuable startups in Southern California. The funding round was led by Thoma Bravo, a leading software investment firm.

ServiceTitan's software is targeted toward tradespeople and offers a wide toolkit of software for contractors, like scheduling, invoicing and marketing.

Ara Mahdessian and Vahe Kuzoyan founded the company in 2012, inspired by their parents who worked tirelessly but didn't have the software or system to track their business.

"Our parents' businesses were still frozen in time," Mahdessian, who immigrated to the U.S. from Iran as a child, told dot.LA in March. "All this hard work that they were doing, much of it was unnecessary. We could automate it for them."

ServiceTitan said it has grown 50% over the last 12 months. Demand for home improvement services surged during the pandemic as office workers set up at their residences.

"Both Aspire and ServiceTitan were born out of a desire to improve the lives of contractors who work tirelessly to serve their communities, but who have historically been underserved by technology," Mahdessian said in a press release.