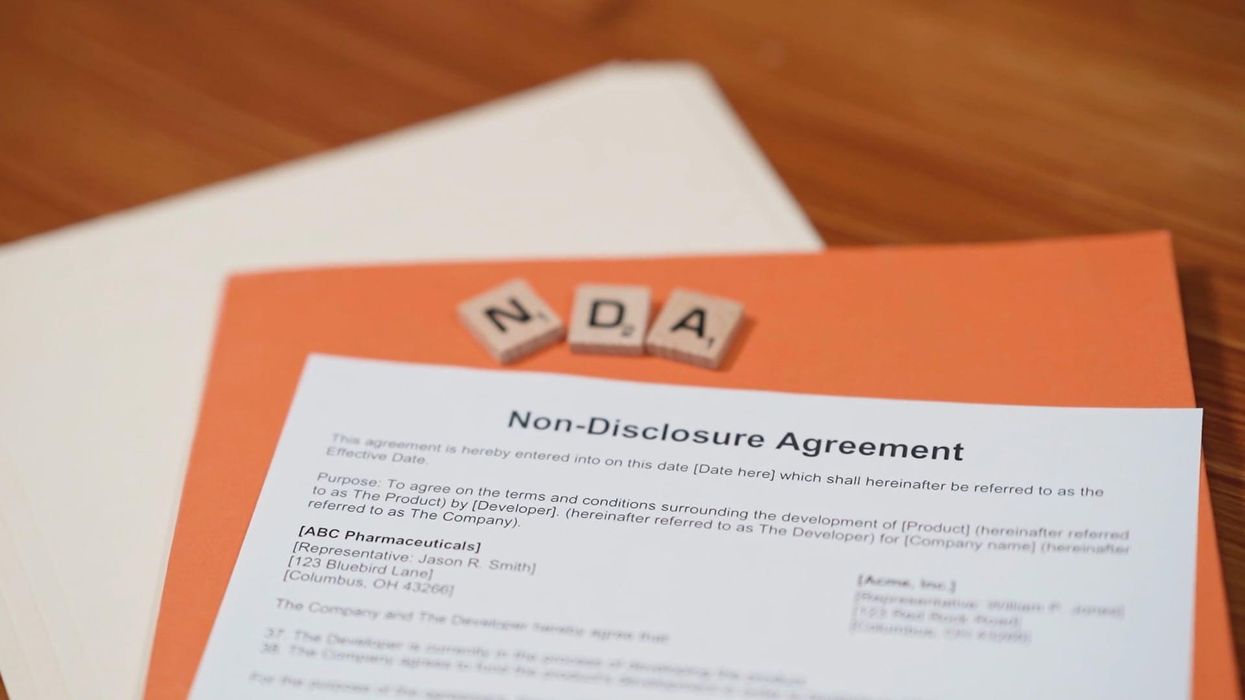 Earlier today Gov. Gavin Newsom signed the Silenced No More Act into law, minting new protections for workers who speak out about discrimination and harassment.

The law bars California companies from using non-disclosure clauses in settlement and severance agreements to stop workers from publicly discussing cases of sexual harassment, discrimination and assault in the workplace. It goes into effect next year and is not confined to the tech industry, however it has drawn new attention to the sector's widespread use of NDAs to silence workers.

"The California State Legislature and Governor Newsom have now spoken: California workers should absolutely be able to speak out — if they so wish — when they are a victim of any type of harassment or discrimination in the workplace," said the bill's author, State Senator Connie Leyva. The act cleared the California Legislature at the end of August and sat on Newsom's desk as the governor fought off a recall challenge.

Sen. Leyva also spearheaded the Stand Together Against Non-Disclosures (STAND) Act in the wake of the #MeToo movement. The STAND Act was signed into law in 2018 and enabled workers such as former Pinterest Public Policy Manager Ifeoma Ozoma to speak out about gender-based discrimination. However the earlier legislation failed to offer safeguards for workers facing racial harassment.

"We have multiple identities and you often can't separate those different characteristics," Mariko Yoshihara, policy director at the California Employment Lawyers Association, told dot.LA in August.

"I'm just so proud," Ozoma said in a statement to MarketWatch, "Turning years of pain into change for 40 million people. It's so epic I don't have the words."
Categories: News Updates
Tagged: Diversity in tech, dot.la, Gavin newsom, Ifeoma ozoma, Silenced no more act