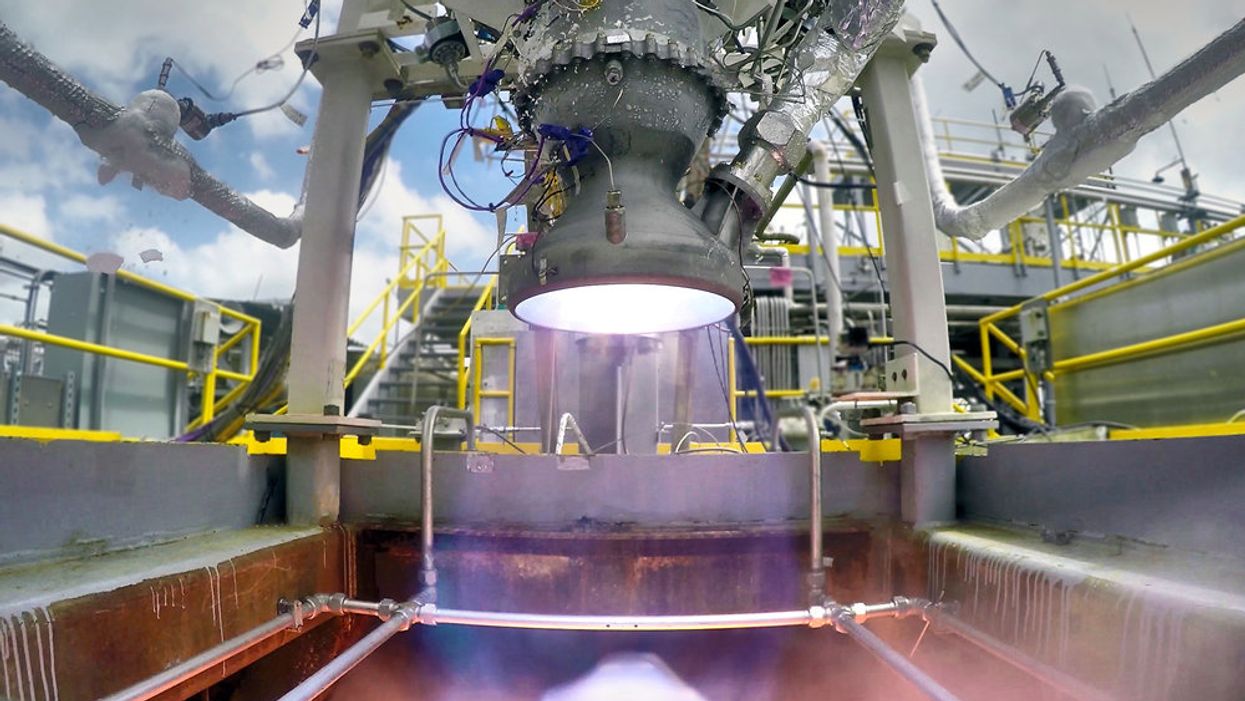 Hadrian Automation, a startup developing automated manufacturing plants for the aerospace and defense industries in the Los Angeles area, has raised $36.4 million in new funding, according to a Securities and Exchange Commission filing.

Hadrian, which is based in San Francisco but has operations in Hawthorne, secured the funding from a total of 28 different investors, according to the SEC filing. The identities of those investors were not disclosed. The startup previously raised a $9.5 million seed round last spring from the likes of Lux Capital, Founders Fund, and Construct Capital.

Hadrian aims to create highly efficient, completely automated factories that produce parts for aerospace applications including rockets, drones, satellites, and jets. Inspired by SpaceX founder Elon Musk—who once said of Tesla that “The factory is the product”—Hadrian founder and CEO Christopher Power told TechCrunch last year that he believes the space industry needs to overhaul its manufacturing setup if it wants to reach its full growth potential.

“If you look at the sheer number of people that we need to train and hire on our new technology and new systems, that people problem and that training problem is part of growing our business,” Power said. He noted that it would be faster and cheaper for firms to produce precision space parts if they invested in automated factories.

Automated aerospace manufacturing is now on the rise, with the likes of Long Beach-based firms Relativity Space and Rocket Lab deploying 3D printing to build rockets. Hadrian believes it can court some of these newer space players to use its robot-staffed factories.

Representatives for Hadrian declined to comment on the raise.

Hadrian’s team includes alumni from aerospace heavyweights like Lockheed Martin and SpaceX. Its head of quality assurance, Matthew Mueller, held several senior manufacturing roles at SpaceX over nearly three years. It also hired former Oculus head of mechatronics Simon Hallam as its head of engineering in June, and appears likely to use part of this funding to continue expanding its small team. As of last April, the startup reported a staff of eight people including Power, and its website indicates that it is actively hiring for jobs in Los Angeles and San Francisco.