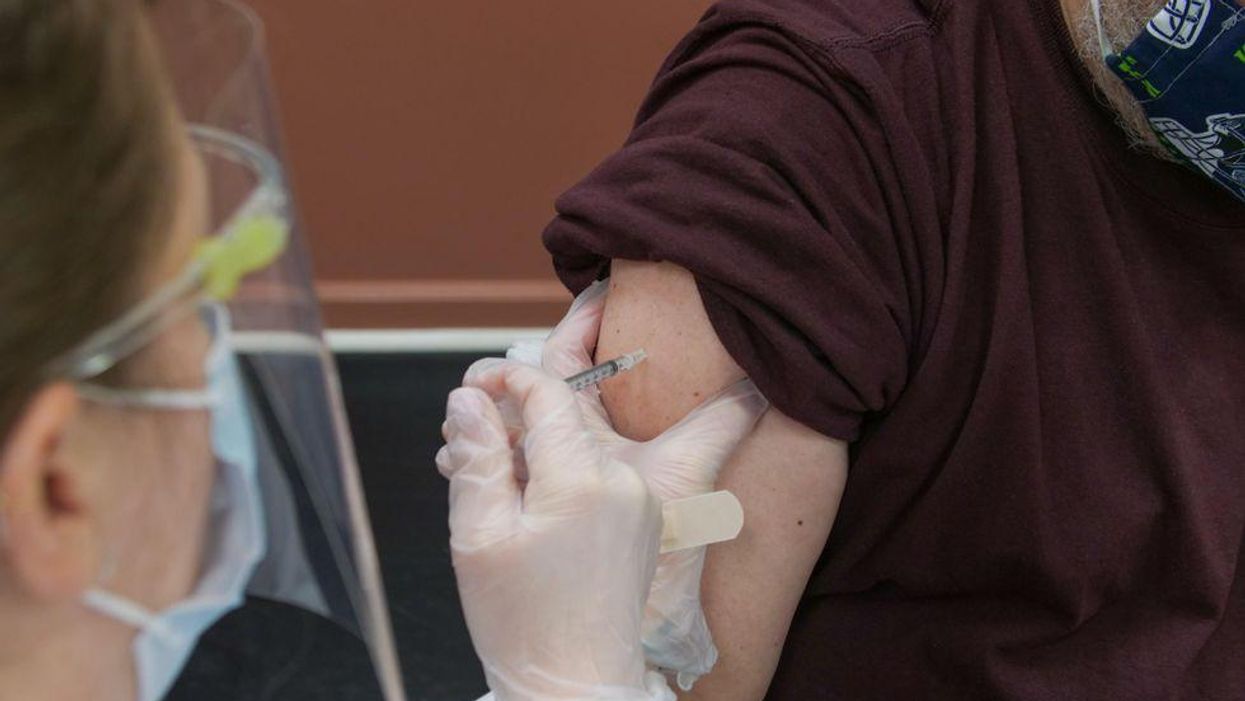 A new law under consideration would require that Los Angeles city residents show proof they've received at least one vaccine dose before they will be allowed inside restaurants, bars or grocery stores.

The proposal by L.A. city councilwoman Nury Martinez is headed to committee before it goes before the full Council. The city proposal only requires that residents show proof of a single vaccination, in part, to accommodate those who've received vaccinations in different municipalities and might have difficulty proving it.

"We know even one vaccine provides a significant amount of protection. Getting one is better than getting no vax," said USC public health expert Rita Burke.

The city's proposal would mean L.A. residents will bear the burden of proof to show they are vaccinated. Here are three ways to do it: The CDC-issued paper vaccination card are issued whenever a resident is vaccinated by a health care worker and may be the easiest way to show your proof of vaccination, whether you received the shots in or outside of California. That's because the systems that support digital vaccine cards rely on a web of city and state vaccination tracking systems, none of which are well-integrated with one another.

But there are problems. Paper cards can be lost or forged. While residents can contact the facility they were inoculated at for another card, forged cards are difficult to spot. It puts both residents and businesses in a difficult position. California unveiled its digital vaccination record in June. Residents who got their shots in the state *should* be able to access them through the state Department of Public Health's website.

But there's a hitch. Digital vaccination record systems can be inconsistent. For instance, if an L.A. resident received one of their two-shot vaccines outside of the state, the state's digital record likely won't reflect that.

L.A. County partnered with Healthvana, a company that once focused on providing digital HIV results to users on its platform, to send L.A. County residents a link to their digital record of their vaccination via text or email. If you were inoculated in the county, you can download that record and store it in your Apple Wallet or Google Pay apps for future reference. Here's how:

Those who received their second dose outside of the county can upload verification of that inoculation to Healthvana's app themselves. Here's how: 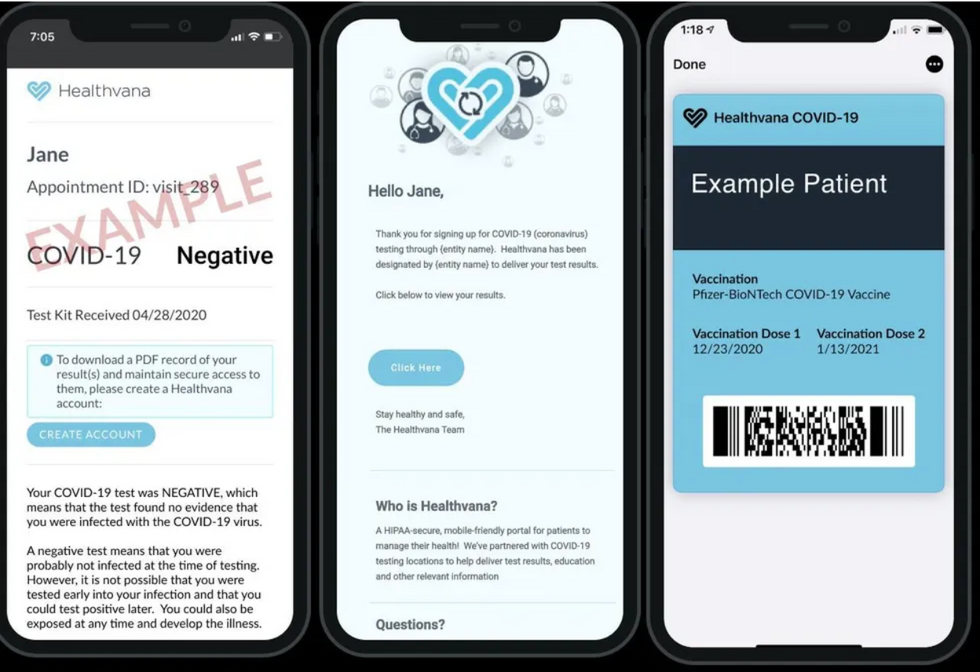 As to why the app allows you to upload proof of a second dose, but not the first, Healthvana founder and CEO Ramin Bastani said it's a matter of trust.

Do You Have to Prove an Exemption?

The city has not decided how businesses could verify religious or medical exemptions. If this mandate goes forward, it's not yet clear if those who can't be vaccinated would even be allowed in indoor venues.

"We're kind of building a bridge as we're moving along it," Burke said. "These are a bunch of questions we need to address as they come up…the issue is the virus isn't waiting."

We'll update this post as L.A.'s plans for requiring vaccination proof come into focus. Follow us on Twitter for updates and email us if you have suggestions for questions to add.